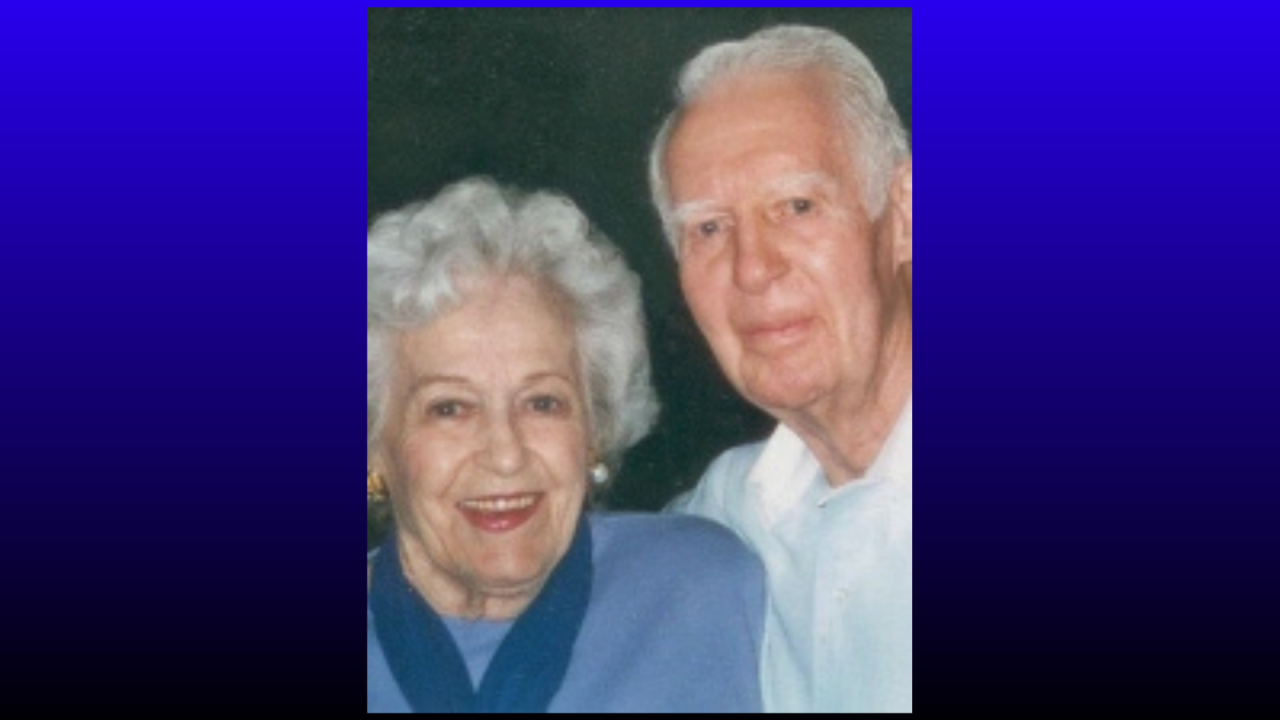 Ogle was born in Roundup, MT on November 8, 1921. He served in the Pacific Theater in the Second World War on a Landing Ship, Tank (LST) including in the Mariana Islands. He worked his way up to be foreman of the machine shop of the Anaconda Copper Company’s famous refinery in Great Falls, where he worked for 42 years. He retired in 1982 when the refinery closed its doors.

He was a longtime active member of Great Falls clubs including the Moose, Elks, and Eagles, and was an accomplished dancer and golfer.