John Theodore Borgreen, aged 84, passed away on Saturday, August 20, 2022, at Peace Hospice due to complications of a prolonged illness. John was born on August 16, 1938, in Great Falls, MT to Ellen and Carl Borgreen. Carl was the safety engineer for the Great Falls Anaconda Company, and John enjoyed an idyllic childhood on Smelter Hill and Black Eagle.

After graduating from Great Falls High in 1956, he joined the U.S. Navy and served three years in the South Pacific. After returning to Great Falls from the Navy, he began taking college courses. After his father’s sudden death, John’s career plans shifted to help support his mother and three siblings. He received an apprenticeship with Electric City Printing, which led to a 35-year career working as a pressman at Tribune Commercial Printing.

John and his first wife had one daughter, Karrie, born in 1963. John and his wife, Julie, married in 1980. John became a devoted stepfather to Julie’s children, Jenny and David.

After retiring as a pressman, John went to work as a case manager, then a consultant, working with disabled farmers to regain their independence and continue working. His work took him to all corners of Montana. However, in his post-retirement life, he found his calling in advocacy for local sportsmen, public lands, and wildlife conservation.

After the accidental death of his and Julie’s daughter, Jenny, John became a volunteer at Camp Francis, a bereavement camp for children who have lost loved ones. John’s nearly 20-year commitment to the camp became a source of healing for himself, his family, and countless bereaved youth who considered him a surrogate grandfather. 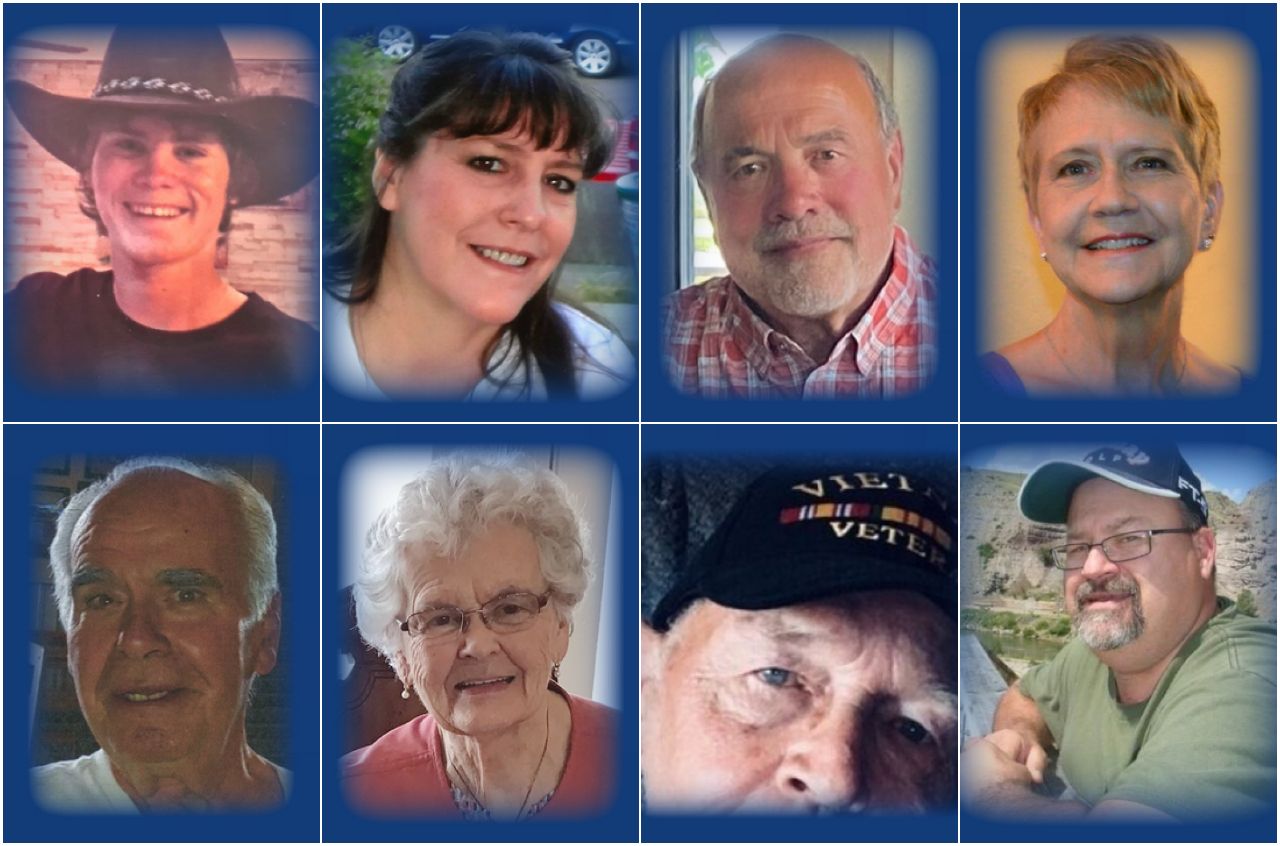