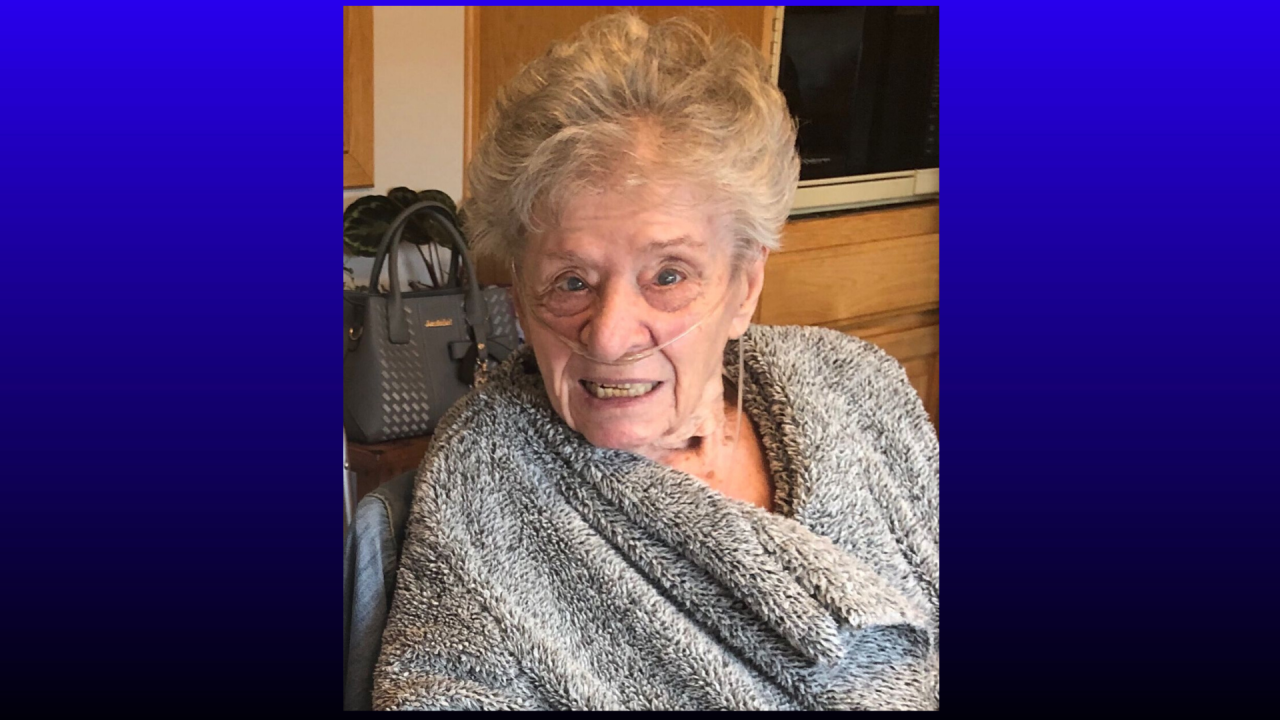 Juanita “Rose” Taylor, a loving, devoted mother, and friend, passed peacefully at Peace Hospice in Great Falls on May 31, 2020, at the age of 95.

On July 15, 1924, Rose was born in Great Falls, MT to Emilio “Borrie” Grasseschi and Ann Novak Grasseschi. She married Wesley Reid on October 17, 1942, at the age of 18. During this time, she became the beloved mother of daughters, Melanie (Bob Tacke), and Linda (John Richter); and son, Steve (Lynette Reid). Rose and Wes later divorced in 1960.

Rose became co-owner of Borrie’s Supper Club in Black Eagle shortly after her father’s passing in 1963. She and brother, Ernie, ran the family business together until she retired in her 60’s.

In 1965, Rose married Lorn Taylor. They purchased and slowly remodeled a beautiful cabin on Holter lake. She loved inviting friends and family up to enjoy her amazing cooking and a cocktail (or two). Lorn passed in 1992, leaving her widowed until her death.

Cooking was her passion. You could always find her trying new recipes, some of which became cherished family secrets. Rose was happiest when she could host her family and friends.