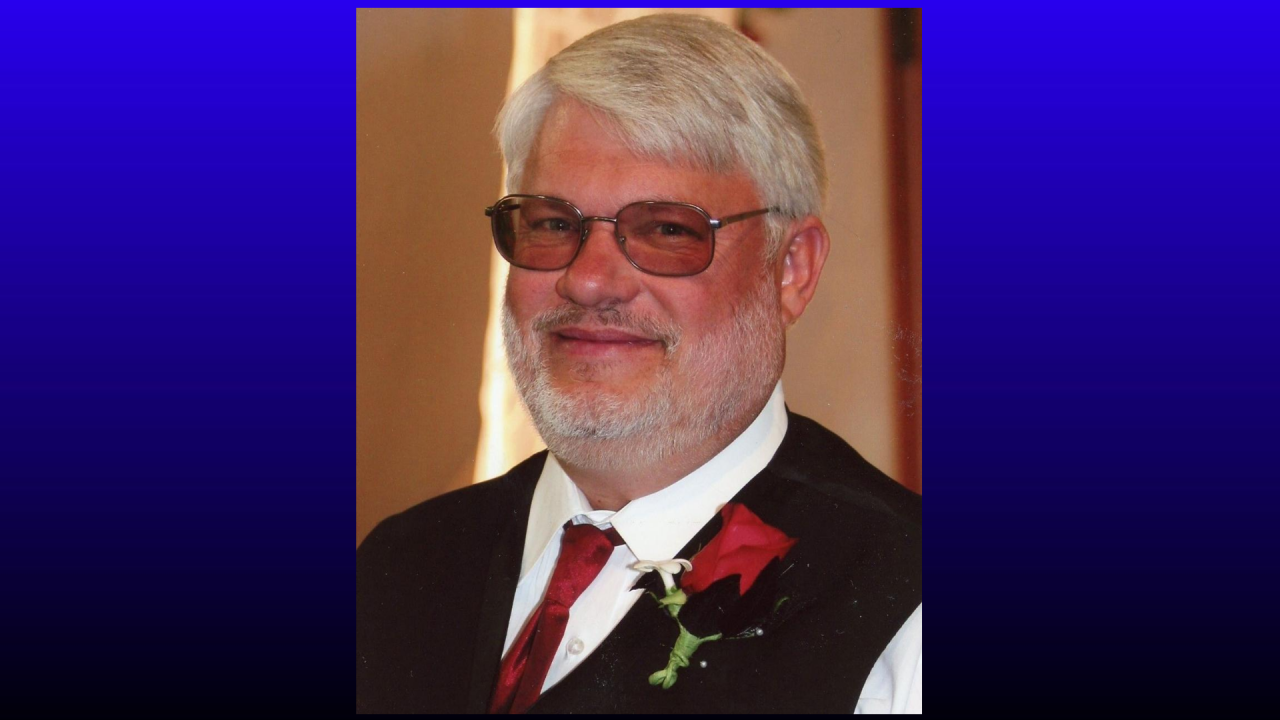 Kirk W. Davey of Great Falls, Montana went on to paradise on July 14, 2020, surrounded by the love of his family.

The oldest of seven siblings, Kirk was born on October 11, 1952, in Great Falls, Montana to JoElyn Ball. As a boy he lived in various towns throughout Montana.

Early on, he became interested in martial arts, and eventually went on to earn a black belt. He learned discipline and gained mental strength from his dedication to martial arts. These qualities were apparent throughout his life.

Kirk married Karla Ethier in 1973, and they had two children together. They later divorced, but remained friends, embracing their roles as co-parents. In 2007, Kirk married his longtime love, Debbie Place. She remained his best friend and partner throughout his life.

Kirk worked in the construction field for most of his adult life and often gave advice and help to anyone who asked. His reputation for helping people fix things wasn’t reserved for just buildings and household items though. He was available to lend an ear and offer support in other ways to anyone in need. He was a fixer in every way.

He used his skills and knowledge to donate countless hours to Habitat for Humanity. Kirk was enthusiastic about his job as a meat cutter at Sam’s Club. His hobbies included reading, writing, gardening, prospecting for gold, and stamp collecting.