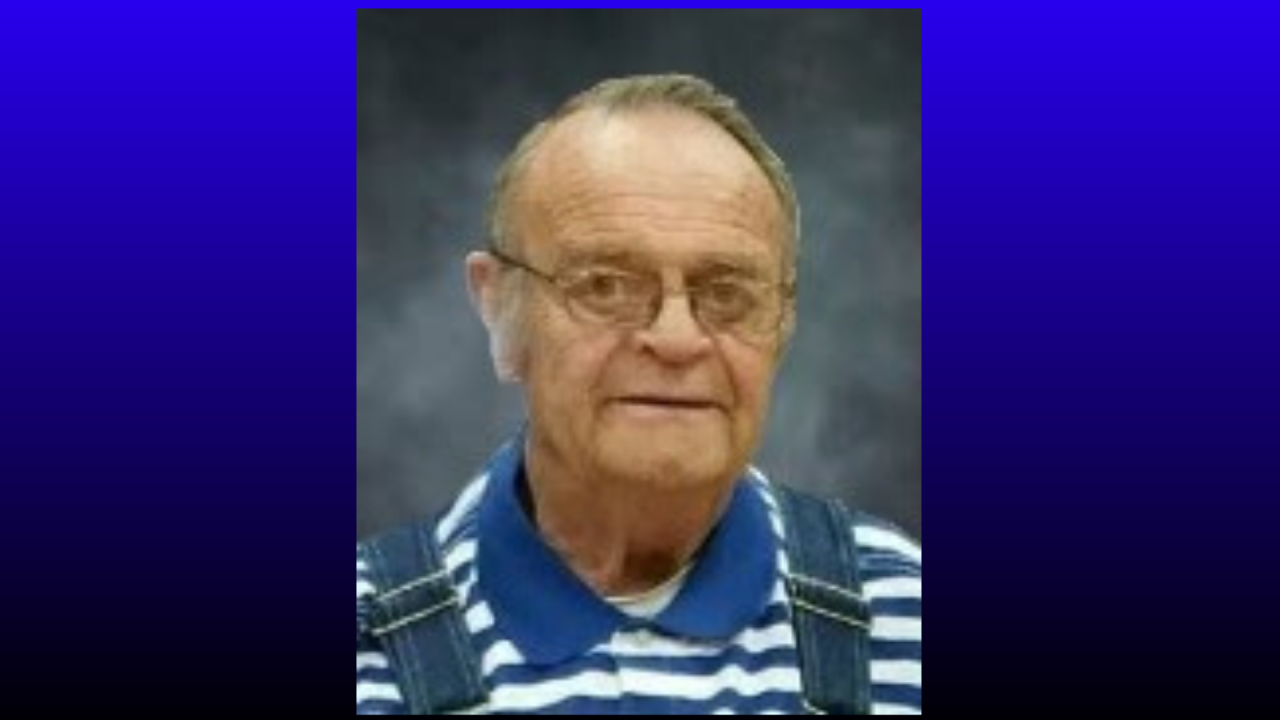 Lawrence Bernard “Bernie” Hewitt, 73, was called by the Lord on February 28, 2020, with his wife, Artie, daughter, Anna and granddaughter, Carly Hewitt by his side.

A funeral liturgy will be held on Thursday, March 5,, 2020, at 11:00 a.m. at St. Ann’s Cathedral in Great Falls followed by inurnment at Mount Olivet Columbarium. A celebration of life will be held at the Heisey Community Center from 12:00 p.m. to 4:00 p.m.

Bernie was born March 22, 1946, in Butte, MT to Robert and Ann E. Hewitt. He spent his early years in Centerville, a suburb of Butte. There he grew up with his brothers, John and Jim Hewitt. He caused plenty of trouble with his brothers. They would throw snowballs at cars, hook onto tailgates of cars and buses to be pulled on the snowy streets and setting off fireworks that would take flight ending up taking clothing off the clothes lines of close by neighbors.