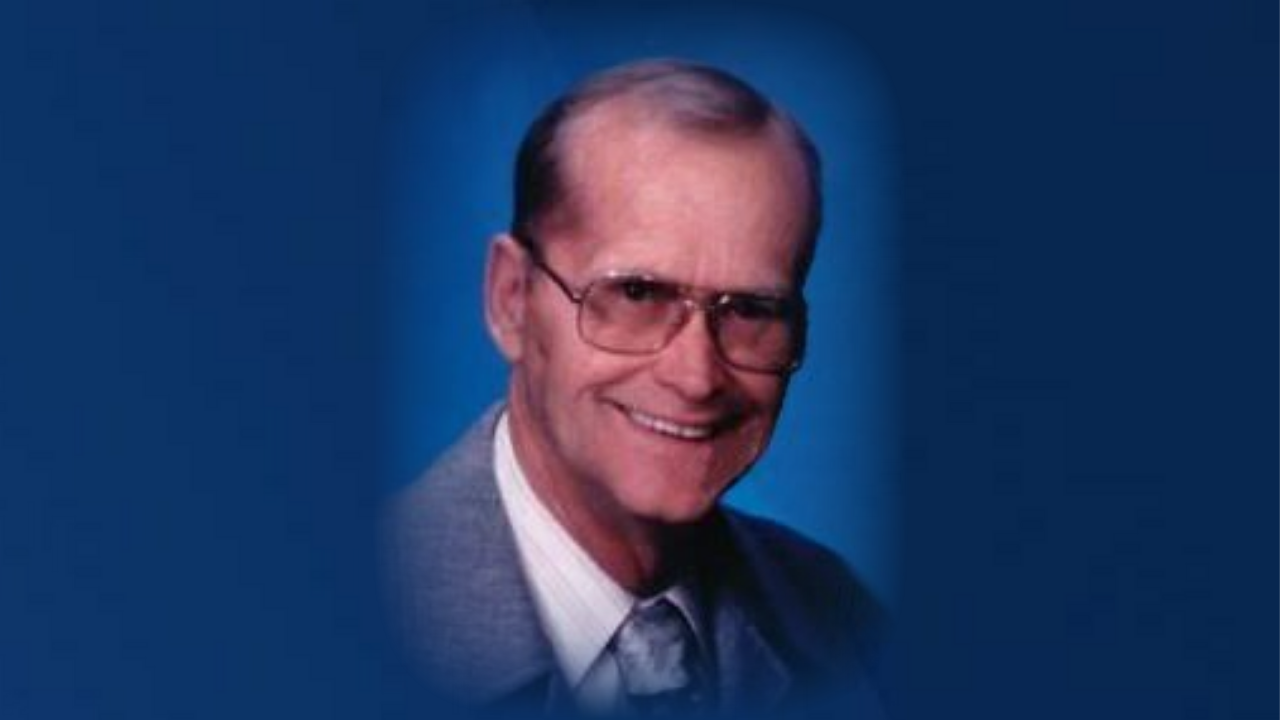 He was born in Elbow Woods, North Dakota on December 24, 1930. He lived in North Dakota until the age of 17 when he was able to join the Navy by misrepresenting his age. Martin served four years as an electrician’s mate during the Korean War and earned a Good Conduct Medal.

Martin and Elaine were married in Golden Valley, North Dakota on December 21, 1952. Together they owned and operated Martin’s Service Center for over 30 years until their retirement in 2008.