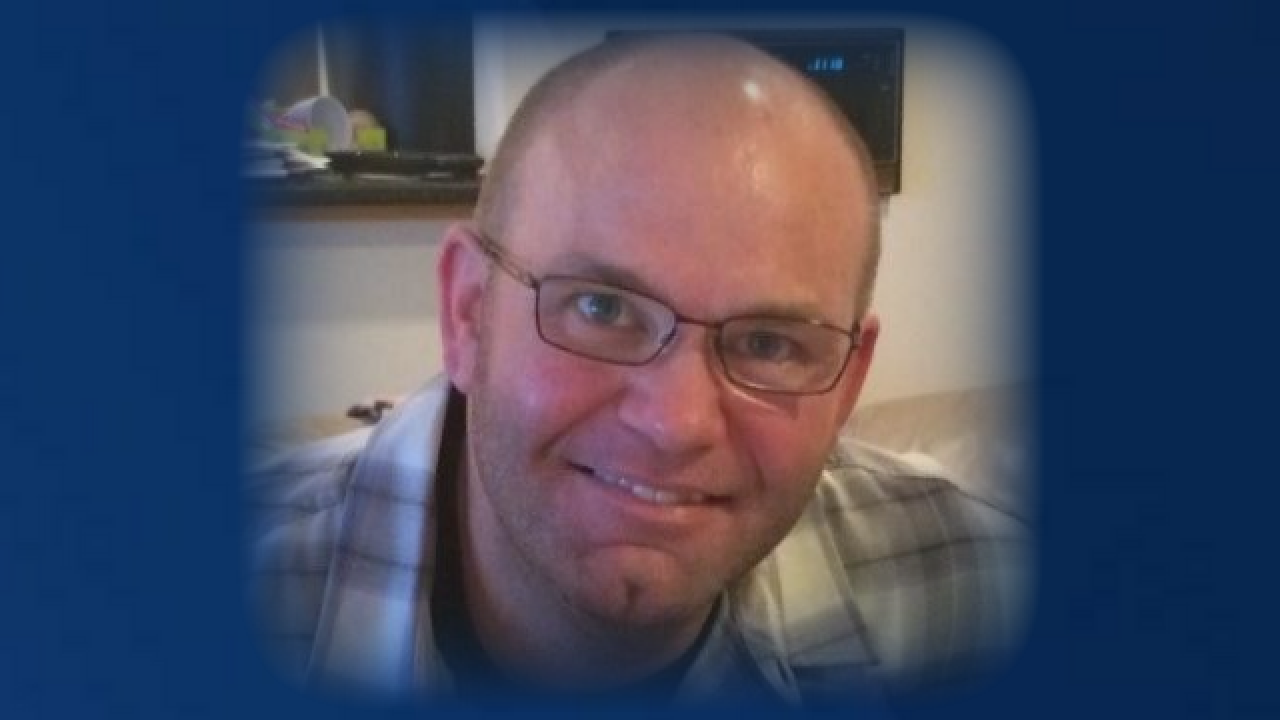 After high school, he went to work construction, out of state, where he met the love of his life, Raechel Durden. They married on August 21, 1999, in Bozeman, MT. Raechel and Marvin focused their careers on the construction industry leading them to relocate and reside in Phoenix, AZ. Marvin and Raechel were blessed with two sons, Andrew & Ethan.

After graduating college, Marvin accepted an amazing opportunity as a Financial Institution Specialist/Examiner with the Federal Deposit Insurance Corporation (FDIC) and in 2010, he relocated his family to Middleton, WI where he had resided until his death.