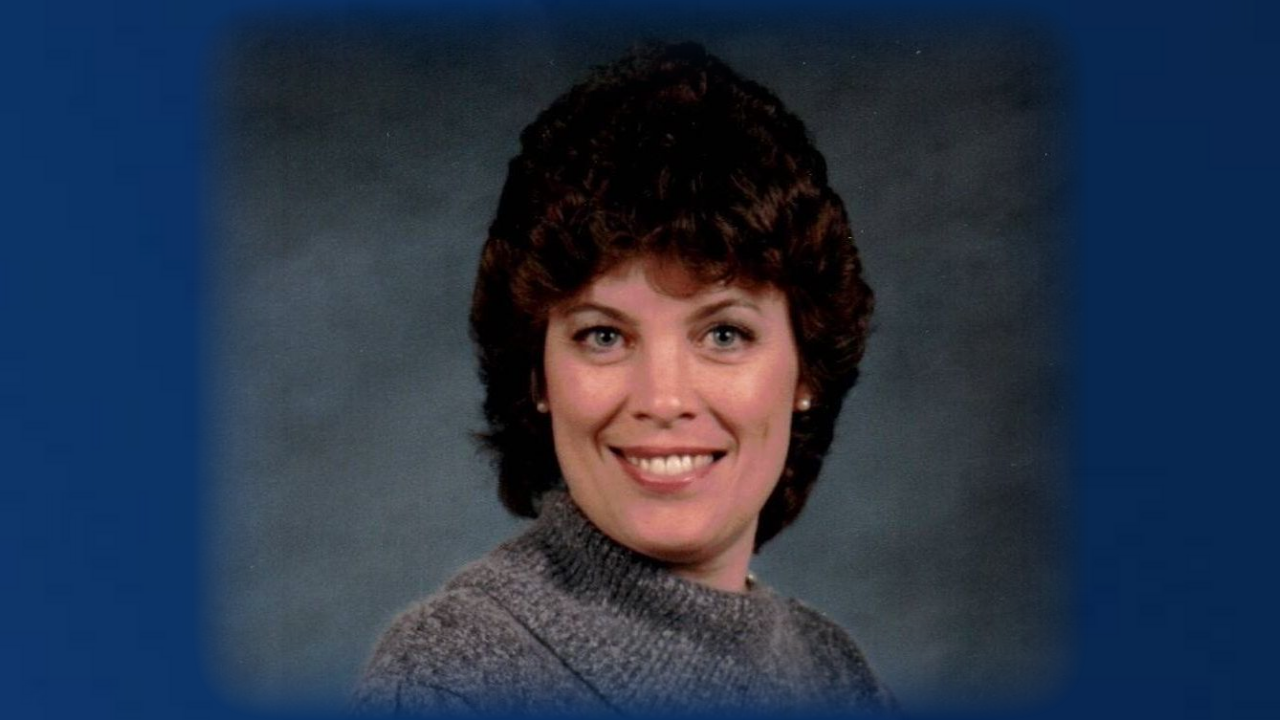 Mary was born April 22, 1943 at Wichita Falls, Texas. She graduated from Troy High School in 1959 and Good Samaritan Hospital School of Nursing and was commissioned an Air Force nurse and officer March 1966. On July 2, 1966, Mary married the love of her life, Robert (Bob) K. Doerk, Jr. at the First Presbyterian Church of Troy in Troy, Ohio.

Mary and Bob served in the Air Force with Mary serving at March AFB, California while Bob served at Wright-Patterson AFB in Ohio. After Mary’s discharge from the Air Force the family continued to assignments in Washington D.C., Illinois, England and Montana. They arrived at Malmstrom Air Force Base in 1976. Mary shared Bob’s love of history and the West, and they together were active leaders in Lewis and Clark groups in Great Falls and the River and Plains Society in Fort Benton.

During the 1990s, Mary fulfilled a long-long dream of becoming an airline stewardess, serving with Frontier Airlines based at Cheyenne, Wyo. When she left Frontier Airlines, Bob retired from Wells Fargo, and they left Cheyenne and settled in Fort Benton. Bob passed away in 2012, and Mary remained in Fort Benton until 2014 when she moved into the Rainbow Senior Living, followed by Highgate Senior Living in Great Falls.