Mary graduated in 1965 from Great Falls high school. She spent her career as a Deputy Clerk of the District Court for 32 years, for the last several she was Chief Deputy.

Camping and fishing with her husband and son’s family, especially her precious grandsons, was a highlight for Mary. She was a very talented artist and laughed loudly with joy when she did crafts with her daughter and nieces. 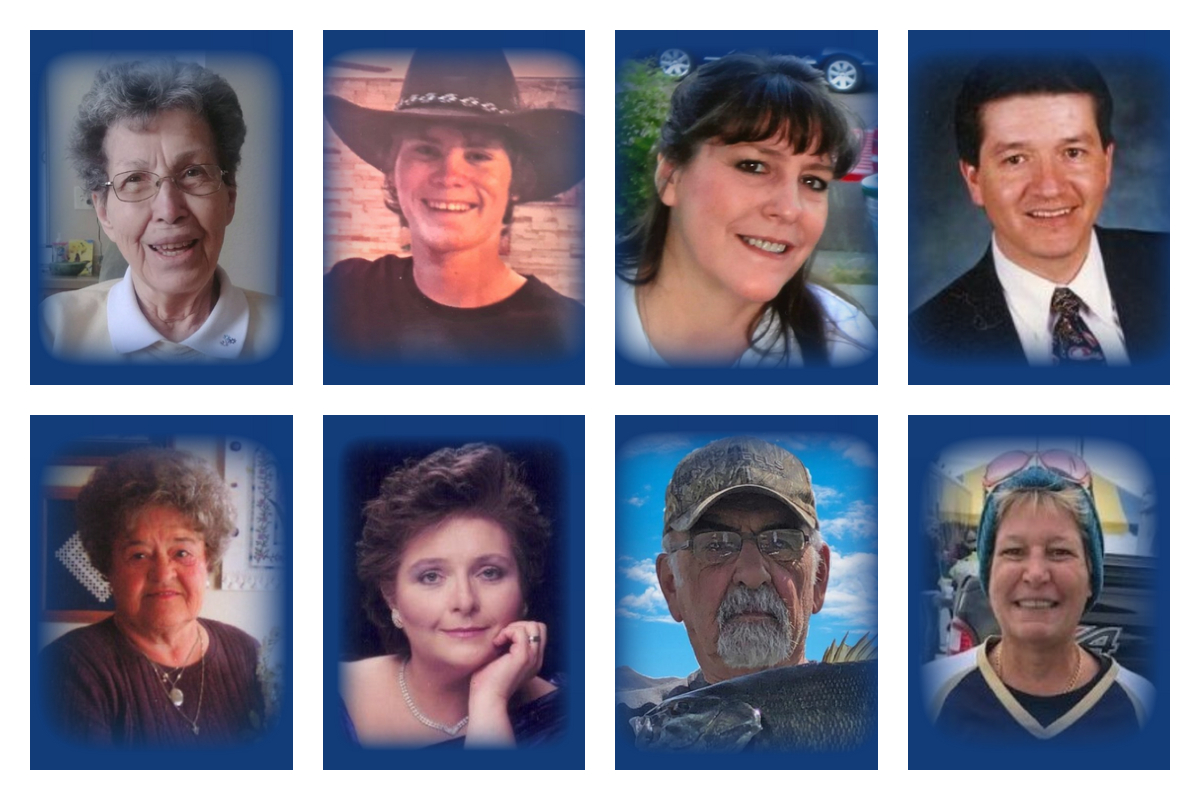