Our beloved Michael Thomas Kuntz, 49, passed away on Tuesday, September 20, 2022, following a three-year battle from cancer. Mike displayed strength and courage. His “unbreakable” spirit never let his prognosis define how he lived his life.

Mike was born on March 15, 1973 and was raised in Sun River and Vaughn. He loved playing sports and being outdoors. He was a hard- worker beginning at an early age breaking horses, feeding animals, and stomping wool bags. In high school, he worked at Vaughn Meats to fund his shoe obsession.

After graduating Simms High School, Mike worked at The Daily Grind where his humor, sarcasm wittiness, and his gift-of-gab connected him to the Great Falls community. In the spring on 94’ he was introduced to the love of his life, Donelle, by her mother. They were engaged by Thanksgiving and were married and inseparable for nearly 27 years. During their first few years of marriage, they welcomed two adored children, Taylor and Tia.

Before becoming a fire fighter, Mike touched many lives owning his own coffee shop, Charlie’s Coffeehouse, in downtown Great Falls. In 2003, Mike embraced his true passion and began his 18-year career with Great Fall Fire Rescue. With his ability to connect with any person, from any walk of life, along with his caring nature, he was destined to be successful. Mike loved his time as a fire fighter and excelled at every position he held, climbing through the ranks quickly and retiring as Captain. He also served as a member of the Montana State Hazardous Material Response Team.

True to Mike’s nature of always wanting to be busy, he used his spare time to start his quest in 2014 to become a journeyman electrician for A-H Electric. In early 2021, Mike medically retired due to the advancing cancer prognosis and treatments. He considered the members and retirees of Great Falls Fire Rescue his second family. Even after his retirement, he maintained his relationships with his brothers and sisters at GFFR.

Mike was a very competitive athlete! He enjoyed many sports, especially basketball and softball. He was an avid outdoorsman who enjoyed hunting, fishing, shooting, as well as collecting and trading guns. Mike was a true “fix-it” guy, who had every tool imaginable and the ability to fix most anything.

Mike was extremely involved in his children’s activities, coaching many of their sports. He had an incredible bond with the kids he coached and loved them all like his own. He considered those times some of the best of his life.

Mike had a very special relationship with his kids- Taylor, who was not only his son, but a true friend and Tia, the ultimate daddy’s girl. He treasured every moment they were able to spend together. After becoming a Papa, Mike never missed an opportunity to hang with his “little dude” Hudson, his constant companion, his spunky granddaughter Tatum, and his sweet granddaughter Wren.

Mike always thought of others, never turning away anyone in need and never missing an opportunity to be generous. The way he led his life was an inspiration to many.

Mike will be remembered for everything he did for his community, the incredible friend he was to many, and the love he had for his family. His wife, children, and grandchildren were the center of his world. He is sorely missed and will forever be remembered as “unbreakable”.

He was predeceased in death by father, Thomas Kuntz; father-in-law, Rick Hardy; brother, Ron Howell; and countless other loved ones.

A memorial service will be on Friday, September 30th at 3:00 PM at the Great Falls Civic Center. To share condolences, visit the Croxford Funeral Home website. 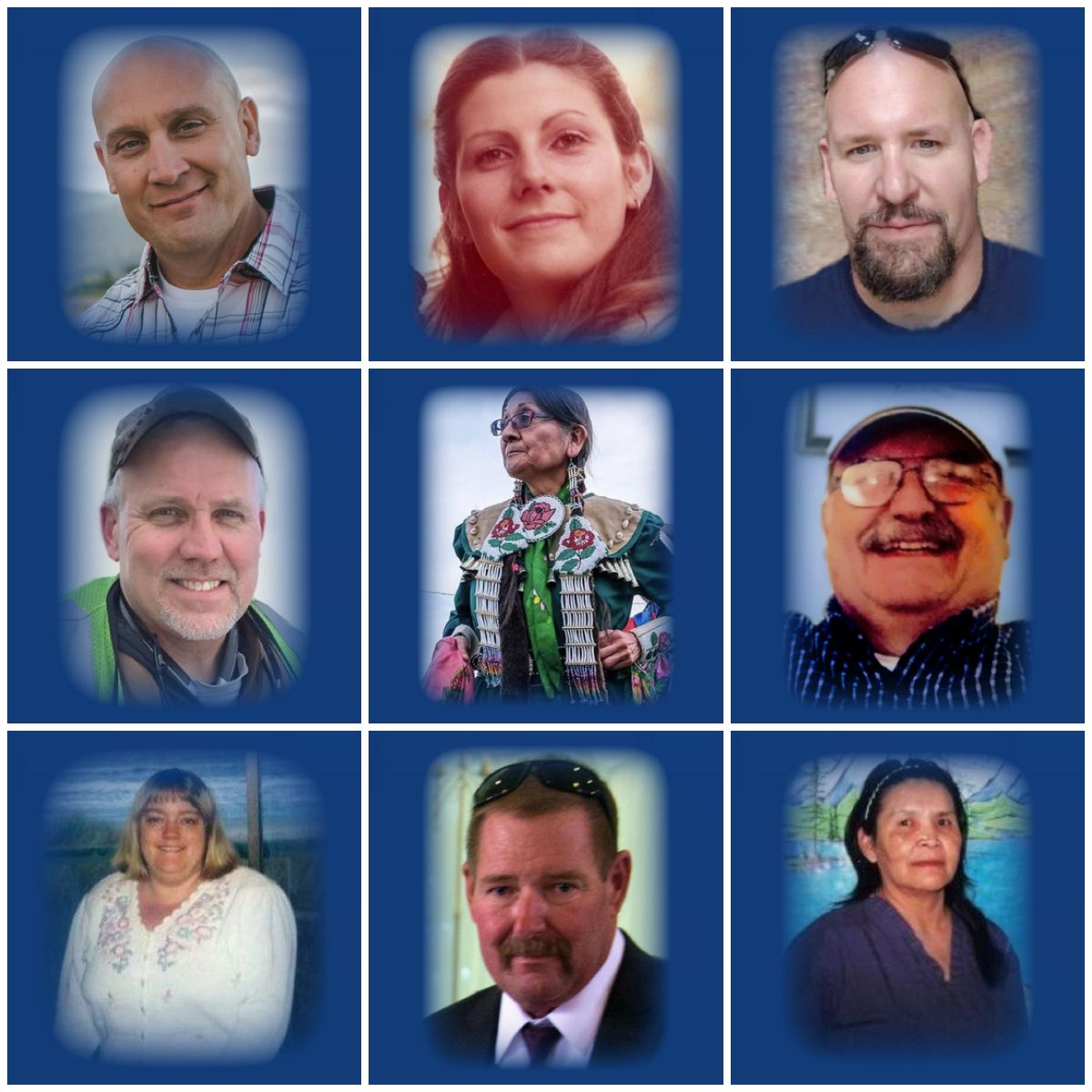