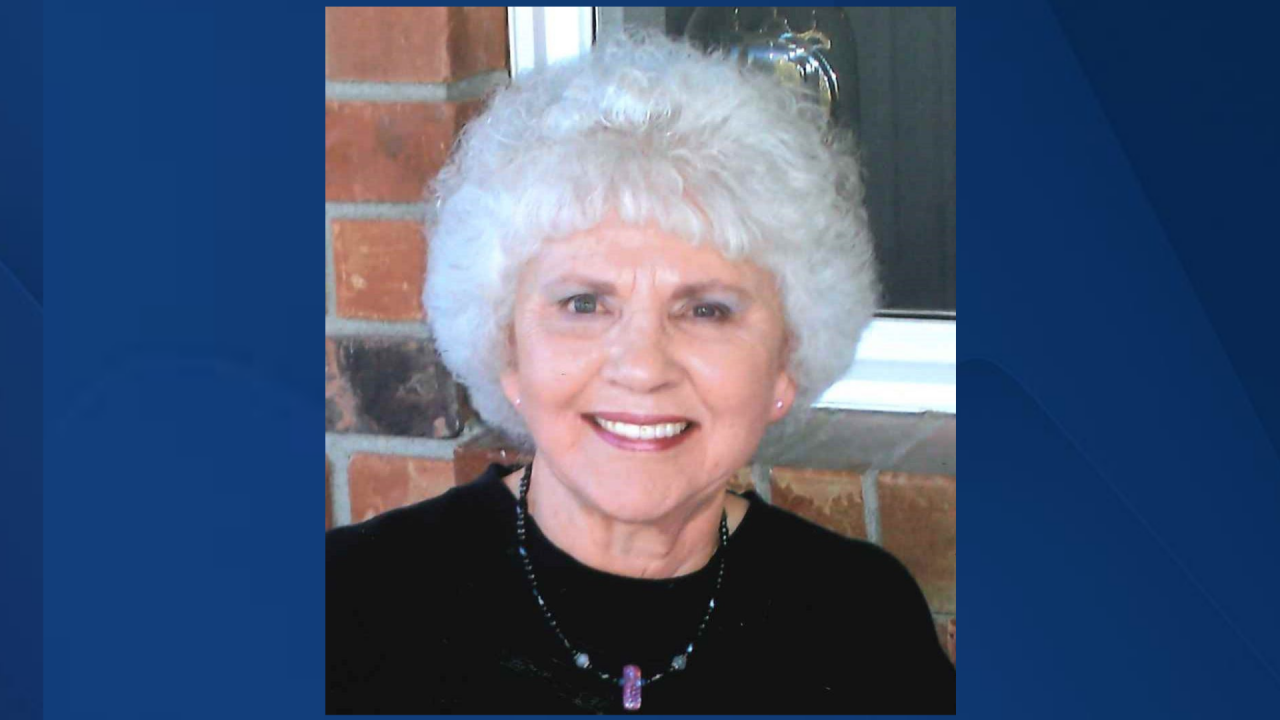 Peggy Twaddle Balek was born Sept. 5, 1929 in Edmore, ND to Art & Judy Twaddle. She was raised on a little farm on the edge of town. They had chickens, pigs, cows and always had a vegetable garden. Her mom said it was what kept their family from going hungry during the Great Depression. Times were hard but she had a happy and secure childhood because she had good parents.

Being the first born of nine children she sometimes took on the role of Mom. This was especially true when the third set of twins was born. She was 14 years old and her mom wasn’t well for some time after their birth. Their care became Peggy’s responsibility.

Peggy married Laddie Balek on June 15, 1948, one year after graduating high school. They were married for 53 years when he passed away in 2001.

Peggy went to work at Western Drug in 1967, working there for 24 years.