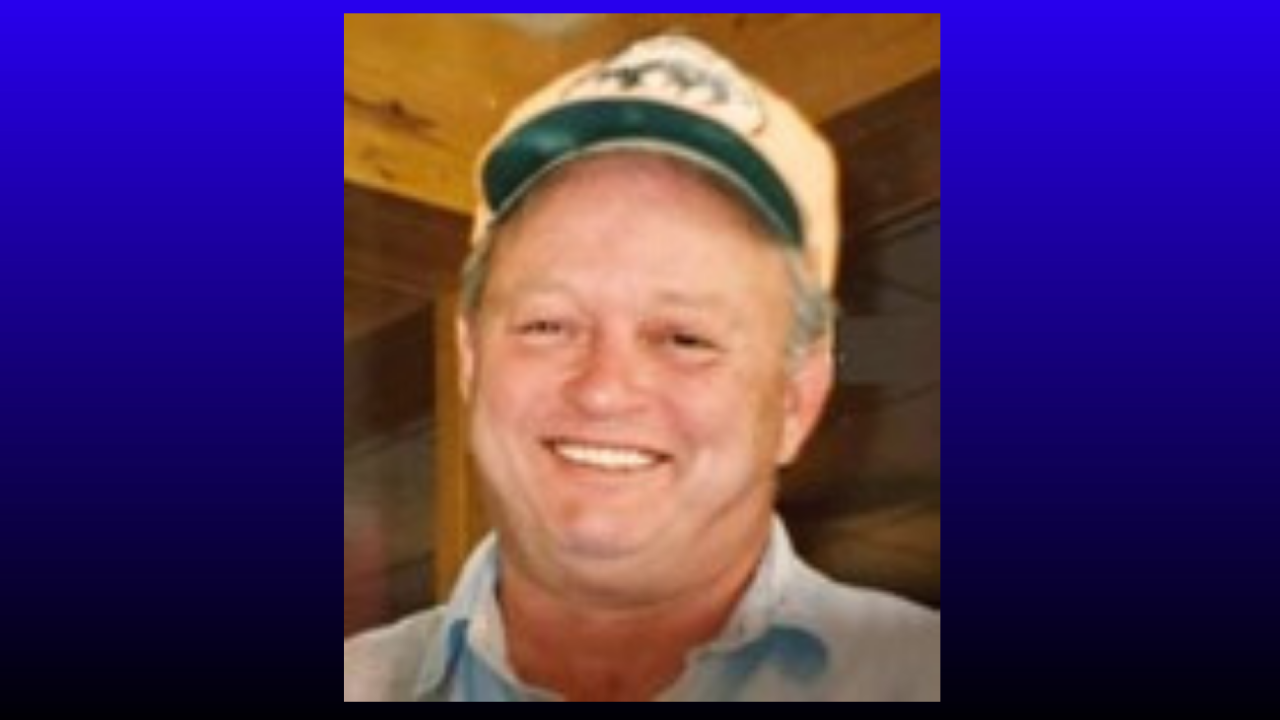 Randolph George Peck, 72, passed away on Thursday, November 27, 2019 at his mother's home in St. Marie, Montana. Randy's remains were cremated.

Randy was born on November 3, 1947 in Glasgow, Montana the son of George and Phyllis Peck. Randy graduated in 1966 in the first graduating class of Charles M. Russell High School, Great Falls, Montana where he participated in band, chorus, football, and baseball. After high school Randy attended Tacoma, Washington Community College, Laramie Wyoming Community College, and College of Great Falls. He was active in the Great Falls community, a member of the Uptown Optimists, Military Affairs Council, Chamber of Commerce, Moose Club and Elks Club.

In early 1967, Randy and his life-long friend Bob Starr, journeyed to southern California, Malibu, and Mexico. They made many memories that will never be told. In December 1967 Uncle Sam invited Randy to Seoul, South Korea with the Military Advisory Group of the U.S. Army. Randy loved family and the great outdoors. He was a devoted husband, father, son, brother, grandparent, and friend to many.

He is survived by his wife Sally, 3 daughters Lisa, Christie, and Emily, two adopted granddaughters Natasha and Trisha, five girls made life not boring. He is also survived by 6 grandchildren, 9 great-grandchildren, his mother Phyllis, and his brothers Rene and Raleigh.

Randy's love of the outdoors is reflected in his 33-year career as sales manager and president with McCollum Modern RV's in Great Falls. His passion was fishing in Alaska. Randy and Sally enjoyed many trips in his 1955 Buick, with excursions to Las Vegas, and golfing adventures. His daughters miss his love for music, which is still ringing in their ears. Randy enjoyed life to the fullest. "I lived a good life."