Richard "Dick" Charles Monroe passed away at the age of 87 in Great Falls, MT on Wednesday, August 10, 2022. Dick was born on the family farm Southeast of Valier, MT on October 7, 1934, to Jerome and Magdalena "Maggie" (Christiaens) Monroe. He graduated from Valier High School in 1951.

In 1956 Dick was drafted by the Army and served in Germany from 1957 to 1959. As soon as Dick was discharged from the Army, he came back to Valier and moved into the house where he was born and raised. He lived with his mom whom he helped with daily chores and farming.

Dick also worked side by side with his two brothers, Bob and Vern, raising wheat, barley, hay and cattle on the family farm. The Monroe Brothers came to be known as hard working, respectable farmers. This tradition continues today with the next generation of Monroe Brothers - Don Monroe and Jody Habel, whom Dick enjoyed working with every day. In 2015, the Monroe Brothers got out of the cattle business and sold the last of their cows.

He loved farming and didn't retire until he was physically forced to. Dick broke his hip in May of 2021 which made him realize it was time to retire. Dick moved to Conrad and lived with his brother, Bob until his time of his death. To read the complete obituary and share condolences, visit the Schnider Funeral Home website. 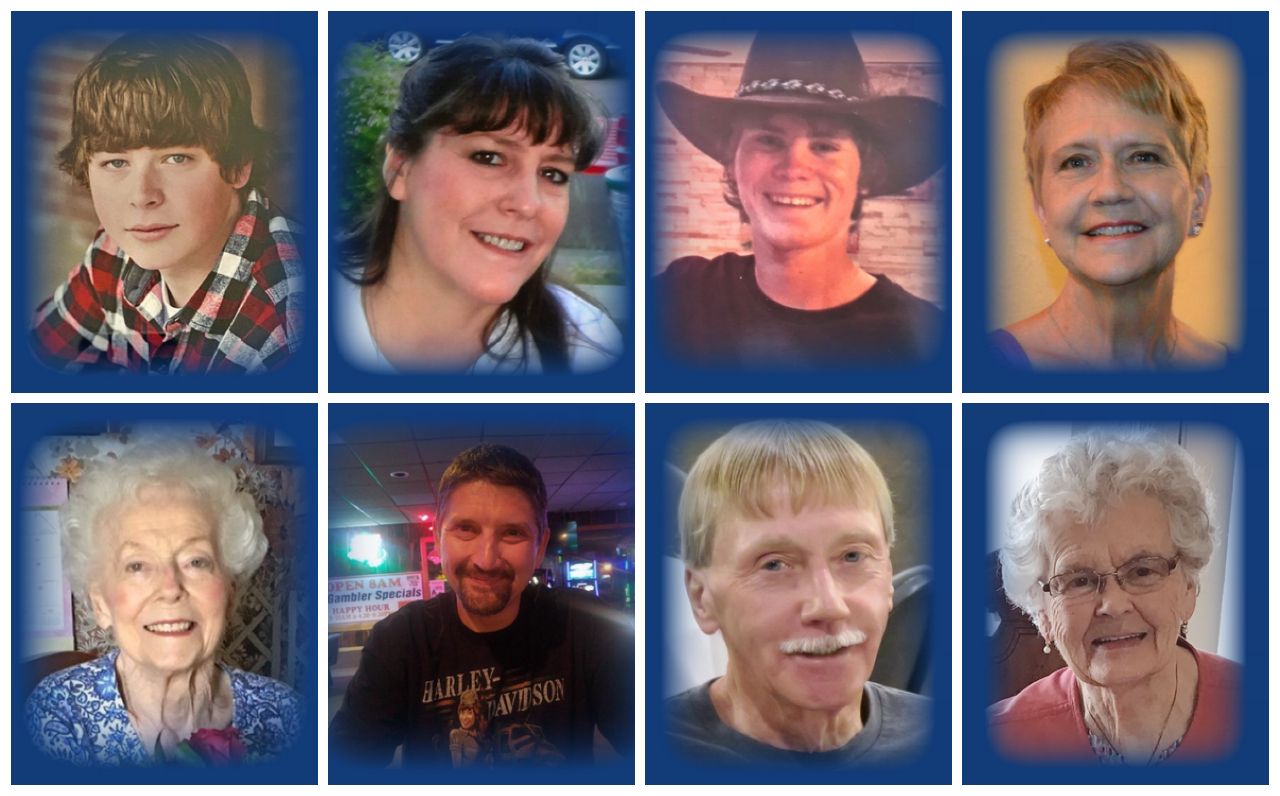