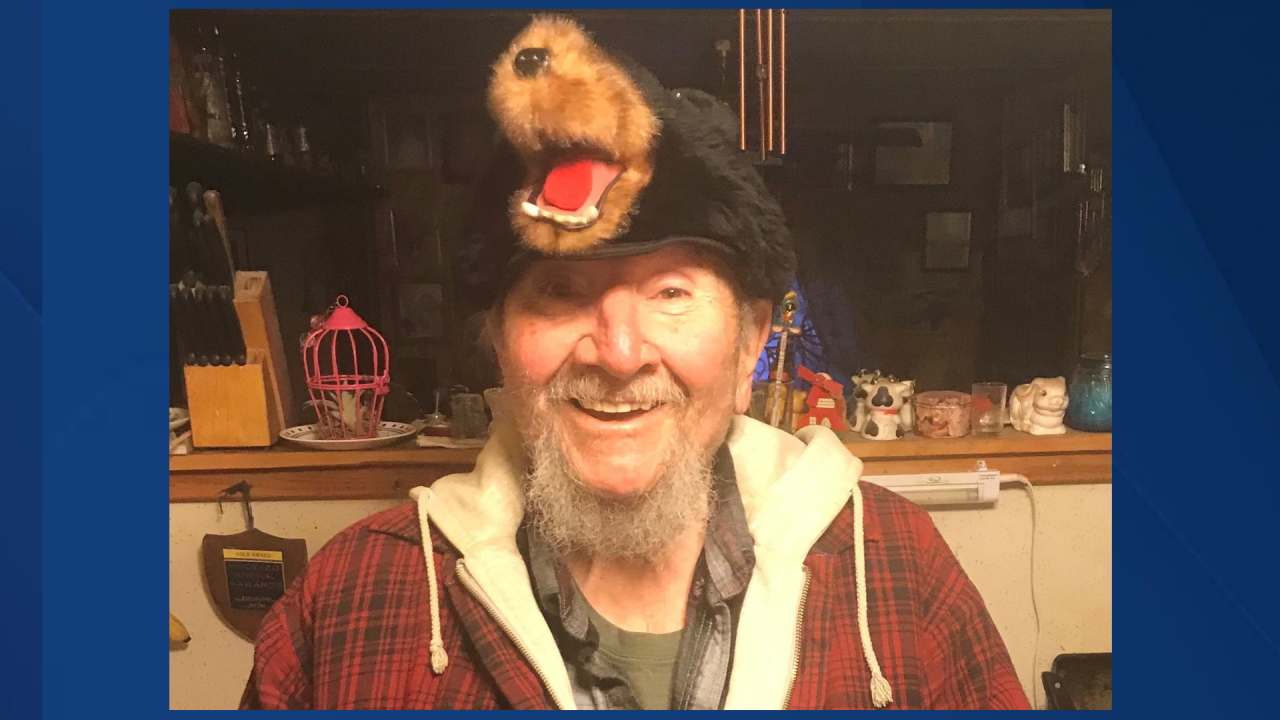 Tex was born on December 7, 1936 in Montgomery county, Pennsylvania to Margaret (Lewis) Smith. He was raised in Conshohocken and Norristown, PA before setting off on a military career. In 1953 he became a Marine, and served his country proudly in the Korean War. He then joined the United States Air Force in 1958. The Air Force sent him to Korat, Thailand in support of the Vietnam War.

Tex had a million stories and loved to tell them to his children, grandchildren, or anyone who would listen.