Died due to complications from COVID-19 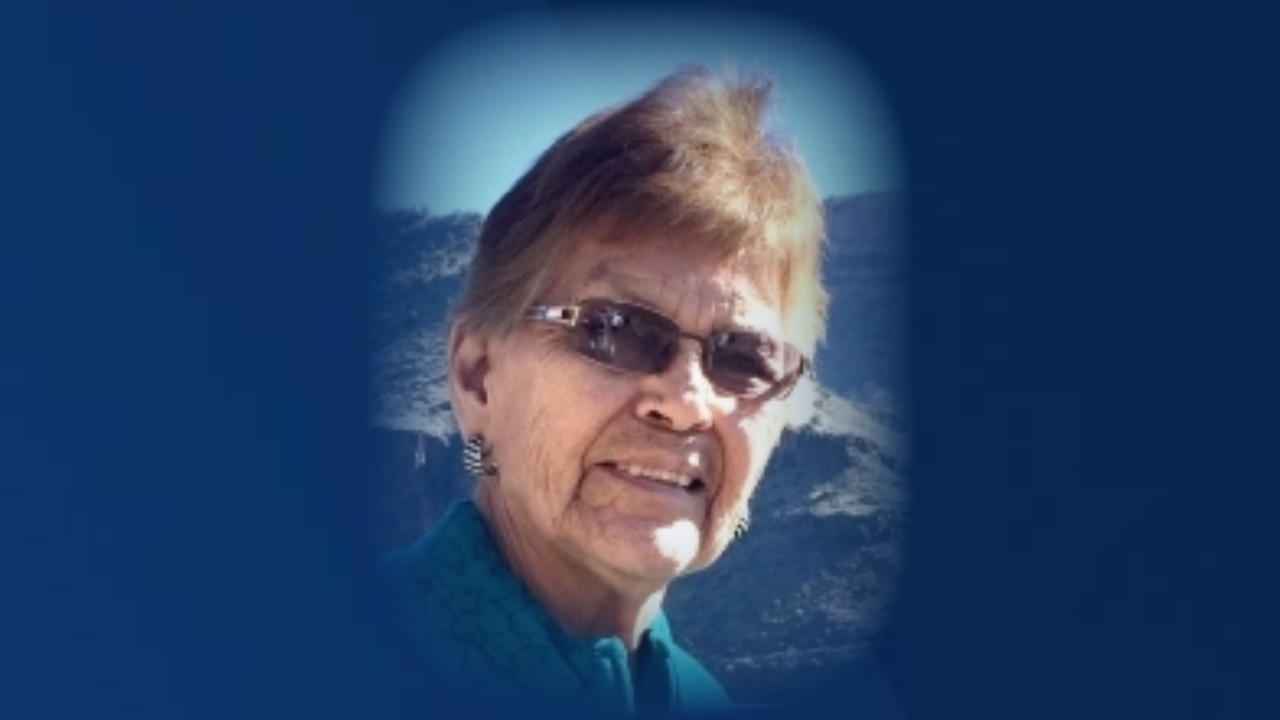 Rita Ann (Yazzie) LaPlant, 75, of Browning, Montana passed away on September 29, 2020 due to complications from COVID-19 in Great Falls, Montana.

Rita was born in Klagetoh, Arizona on the Navajo Indian Reservation July 25, 1945. She was raised by her grandmother, Alice Yazzie. Rita attended local boarding schools, and graduated from Gallup High School. Rita moved to Southern California to pursue work in childcare. During her time in the Los Angeles area, Rita met Kelly J. Laplant who was studying to become a barber during the Relocation Program. Kelly and Rita were married July 1967 in Reno, Nevada.

In 1977, the family moved to Browning, Montana where Rita became part of the community. Melissa was born in 1989. In 1996, Rita welcomed Kelly’s son Neal Faught into the family as one of her own. During her time in Browning, Rita would volunteer at the food bank, work at the Blackfeet Trading Post, and become a unit technician at the Crystal Creek Lodge. Rita and Kelly J. started a ranch on the South Fork Milk River, which kept them occupied for many years until it was time to settle down in town.

Rita was a trusted friend, beloved mother, hard worker, loving wife, and member of the Little Flower Catholic Parish. She had a passion for sewing and handcrafts. She loved making Native shawls, ribbon shirts, baby moccasins, and Native beaded jewelry. Rita was proud and supportive of her friends', children's, and grandchildren’s achievements. She celebrated their professional, academic, sports' achievements, and sobriety.