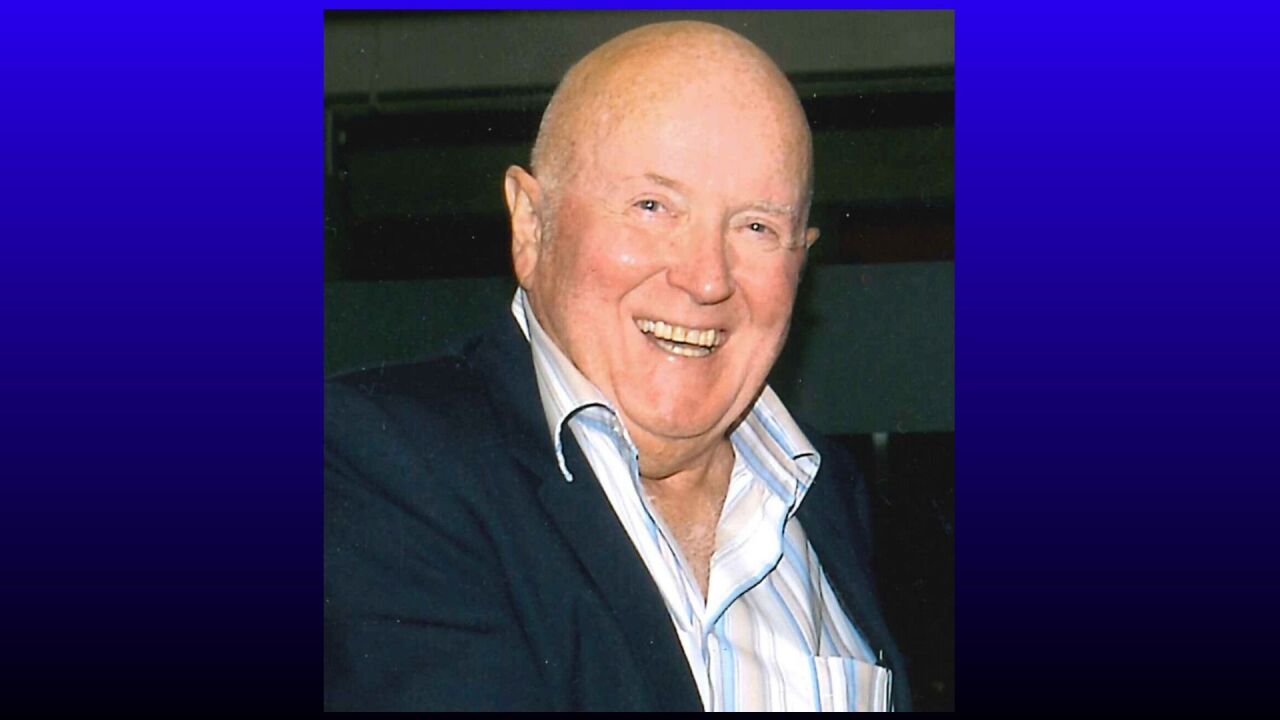 Dr. Robert A. “Bob” Neill Jr., 90, passed away on Monday, June 1, 2020 after a long eventful life. According to his wishes he has been cremated and there will be no public services.

Bob was born in Missoula, MT on May 23, 1930 to R.A. “Art” and Lois (Longstaff) Neill of Helena. After preschool years near Clearwater Junction and in Great Falls, he attended Helena Public Schools, graduating from Helena High in 1948. While there he was fortunate enough to have been the center on Coach Lloyd Skor’s Bengal basketball team in 1947 and 1948 and was also involved in many other school activities. He was elected Lt. Governor of the first Montana Boy’s State ever held in 1947.

Upon graduating from Medical school in 1955 he immediately joined the U.S. Army. While in the service, attaining the rank of Major, he was an Intern, Resident and served as Chief of Dermatology, Chief of Medicine, Post Surgeon, Hospital Commander and Field Hospital Commander at various military hospitals in the Territory of Hawaii, San Antonio, San Francisco, Okinawa, Colorado Springs and Fort McCoy, Wisconsin.

After leaving the service in 1963 Bob was in the private practice of Dermatology in Great Falls and Butte until 2001, when he became Chief of Dermatology for the U.S. Veteran’s Administration in Montana until retiring in 2010.

Recreationally he was an aficionado of hunting (particularly geese and thus his nickname “The Honker”), fishing and collecting saloon related antiques. He loved his home on the Missouri between Ulm and Cascade and his cabin in the Big Hole west of Dillon.