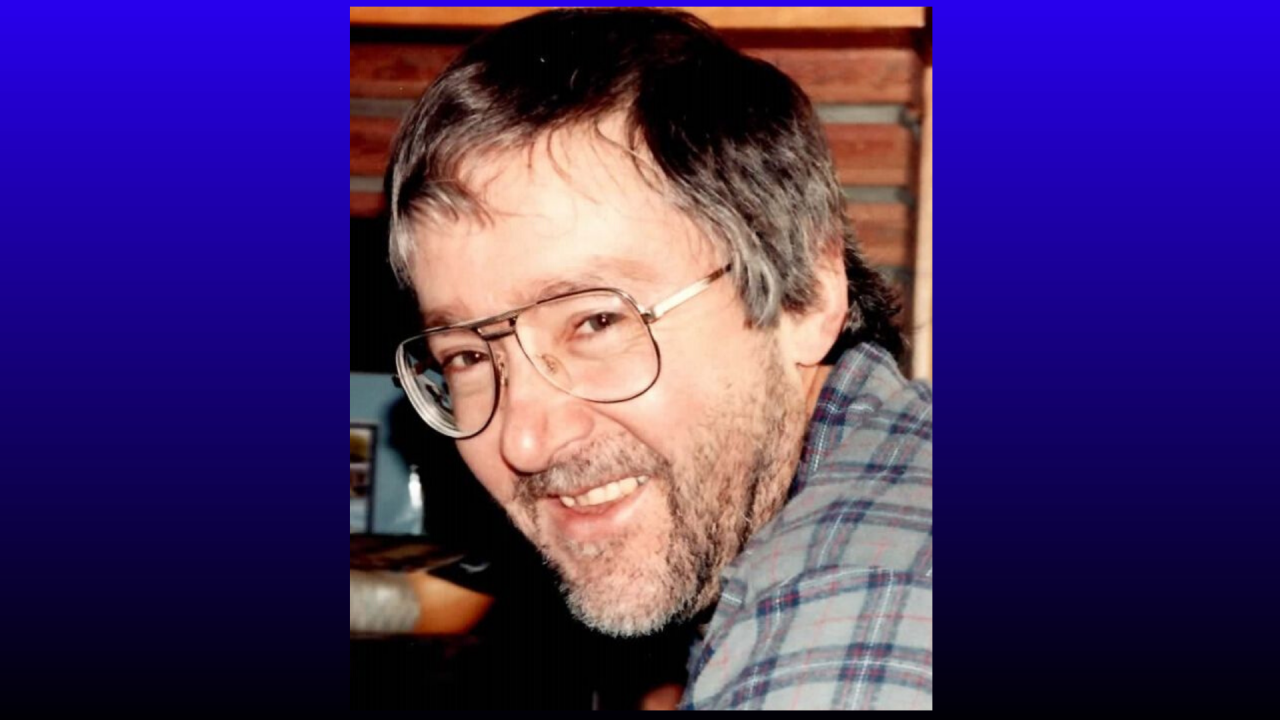 Bob was born on January 8, 1946, in Jordan, MT, to George and Freda Hensleigh. January 8th was also his mom’s birthday, a detail they both loved. Bob put himself through school by fighting forest fires as a smokejumper and graduated with a Bachelor of Arts in Medical Technology from Carroll College in 1969. He married Judyth Myhre after enlisting in the Navy. After his service, they moved back to Great Falls in 1974. Bob and Jude divorced a short while after Brenda was born.

Beginning as an intern in 1968, Bob worked in the medical lab at Columbus Hospital, who held his job while he served in the Navy. When he returned, he held various roles in the lab during his career and trained countless other technicians. Bob’s ethics, competence, and high standards were evident throughout his 43 years in the lab. It was there that Bob found love again with then co-worker Jean Bratberg, caring for her and her son Scott, before Bob and Jean finally married in 1986.

Bob was a devoted parent who prioritized reading. He read nonfiction voraciously and loved to discuss new theories in astronomy and medicine. He deeply believed that reading out loud to children was the best way to connect them to intellectual pursuits. He was an accomplished amateur photographer and his photos document a changing rural landscape in Montana and focused on wild birds, flowers, and small creatures. An experienced hunter, he eventually used his hunting skills to find remote locations where he could capture images of wildlife. When Bob found a hobby, he dedicated himself to learning all he could to become skilled. From roasting his own coffee beans, to teaching his daughter how to make perfect gravy, to loading his own shotgun shells for skeet shooting. Whatever Bob set his mind to, he accomplished.