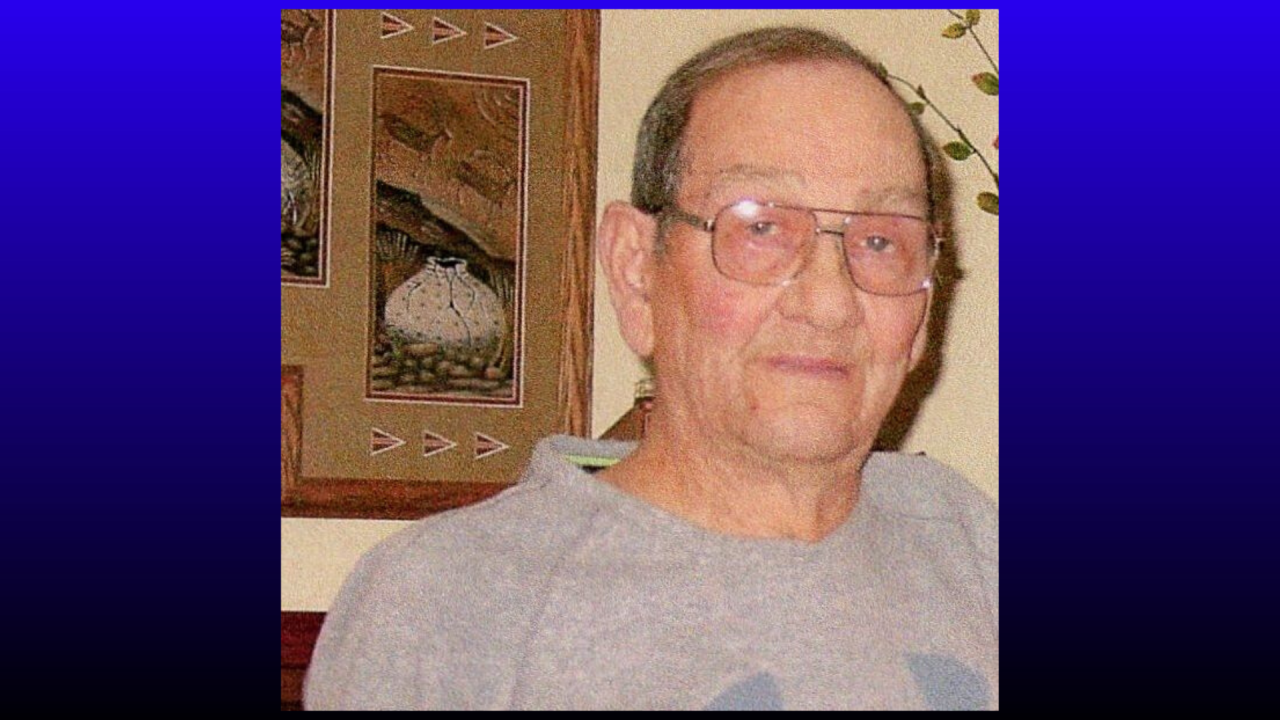 Robert “Bob” P. Meadors, passed away on Thursday, May 14, 2020, of natural causes. Cremation has taken place under the care of Schnider Funeral Home and a private service will be held at a later date to commemorate Bob’s life.

Bob was born in Port LaVaca, Texas, the second child to Willie (King) and Alan Meadors on June 21, 1935. He enlisted in the US Air Force in 1952, and was honorably discharged in 1975. His military career started at Wheelus AFB in Tripoli, Libya. He was then stationed at Randolph AFB, Texas, followed by Portland, Oregon, and then onto Taipei, Taiwan. He moved his family once again to Holloman AFB, New Mexico, followed by Cam Rahn AFB, Vietnam.

In 1967, he was stationed at Malmstrom AFB with a couple of TDYs thrown in. One was at Osan AFB, Korea and a second one at Incirlik AFB, Turkey. He retired from the military and went to work in construction. He then obtained his private pilot’s license, purchased a Cessna 152, and later a Beechcraft Bonanza. He started a flying school and an excavation business before he finally retired.