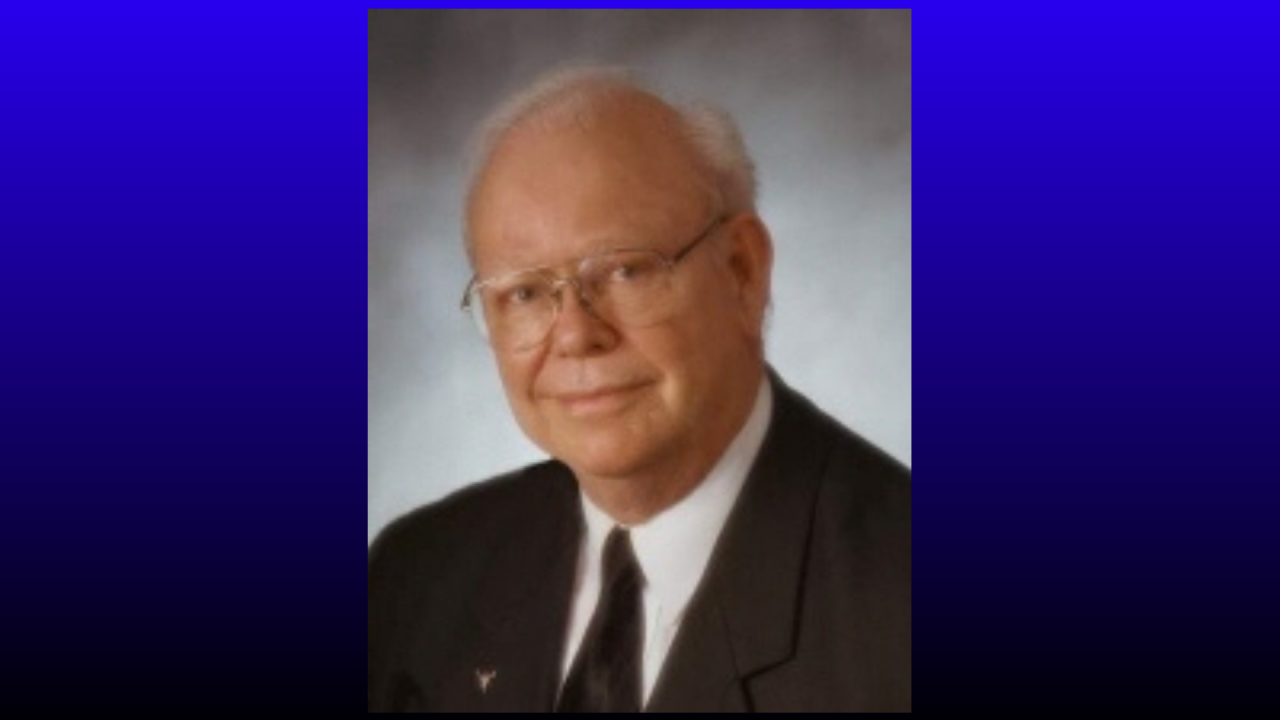 Robert (aka Dr. Bob) was born in Plentywood, MT on April 14, 1932, the youngest of 4 children to Edna Bernice Holt Wynia and Frederick James Wynia. Like their parents before them, his parents were farmers. They sold the farm and bought a Gambles store franchise in Poplar, MT.

Bob spent his youth in Poplar, graduating from Poplar High School, attending Eastern Montana College in Billings, and then University of Washington Medical School. While home from college, his father introduced him to Winona Carole Martin, who had recently moved to Poplar with her family from Oklahoma. Dr. Bob’s father later told him, “You should marry that girl!” He took his father’s words to heart.

The two fell in love, and were happily married for 62 years.