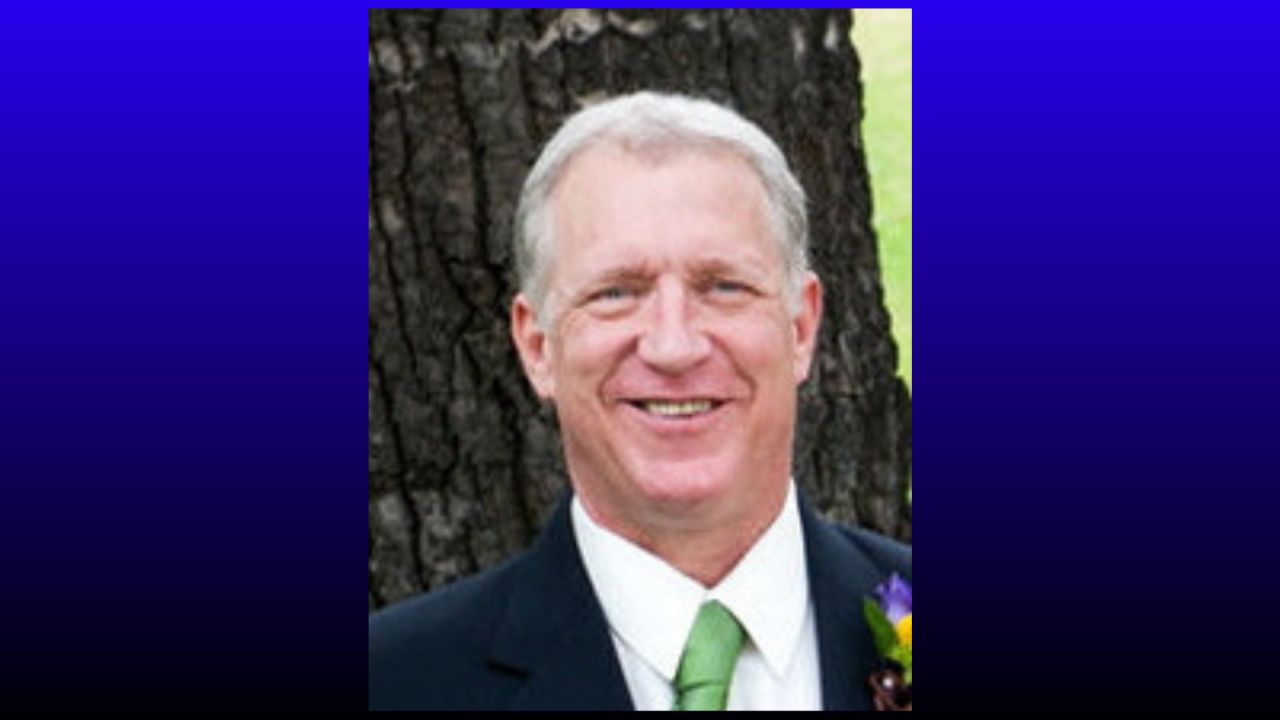 Robert Lee Thomas, 62, passed away on April 15, 2020, in Great Falls, Montana. Bob was born in Anaconda, Montana on November 2, 1957, to Donna Dunnigan Thomas and Philip Thomas. Philip passed when Bob was a young boy. Donna remarried to Roy Max Aafedt, who adopted Bob and his older brother, Ken.

Bob graduated from C.M. Russell High School in 1976. Bob went on to earn his Bachelor’s degree in Physical Education from the University of Montana, as well as a Master’s degree in Adaptive Physical Education for the Handicapped. On September 12, 1981, he married Susan Kohoutek. They had two children together, Ross and Taylor. They later divorced.

After obtaining his Master’s, Bob’s teaching and coaching allowed them to spend two years living in Southern California. They returned to Great Falls in 1991, and Bob held positions as a P.E. and Health teacher at multiple elementary schools, Paris Gibson Middle School, and C.M. Russell High School.

During the summer months, he enjoyed spending time with his kids, and was involved with Montana Farmer’s Union Camp as the Activities Director. He also spent time coaching and enjoyed Special Olympics.