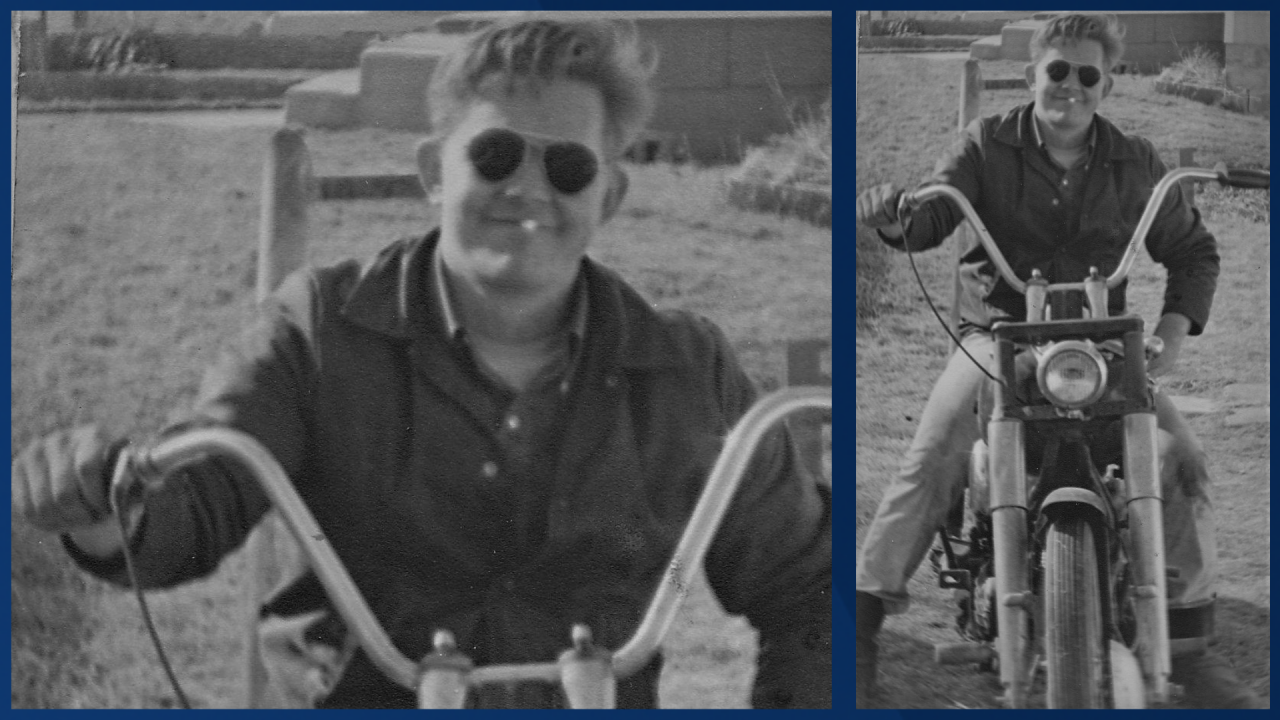 Robert Paul Charlie Friesen or “Fat Bob” to his friends, was born in Rice Lake, WI on July 30, 1947. He was oldest of five children. Bob was a longtime resident of “The Coulee area” east of Great Falls.

After obtaining his high school education, he proudly volunteered to join the U.S. Navy where he served two tours of combat duty during the Vietnam War. After the war, he transferred to the Naval Reserves and then focused on his love of racing and building Hotrods and Harley-Davidson motorcycles. Eventually he became a master mechanic and a member of the Teamsters Union. He went on to open his own automotive repair business and became quite well known and successful for his talents.

Robert was very well known and liked, not only for his abilities, but also for his love of life and knowledge of how to have a good time. He will be dearly missed by an immense number friends and family which were so very important to him.