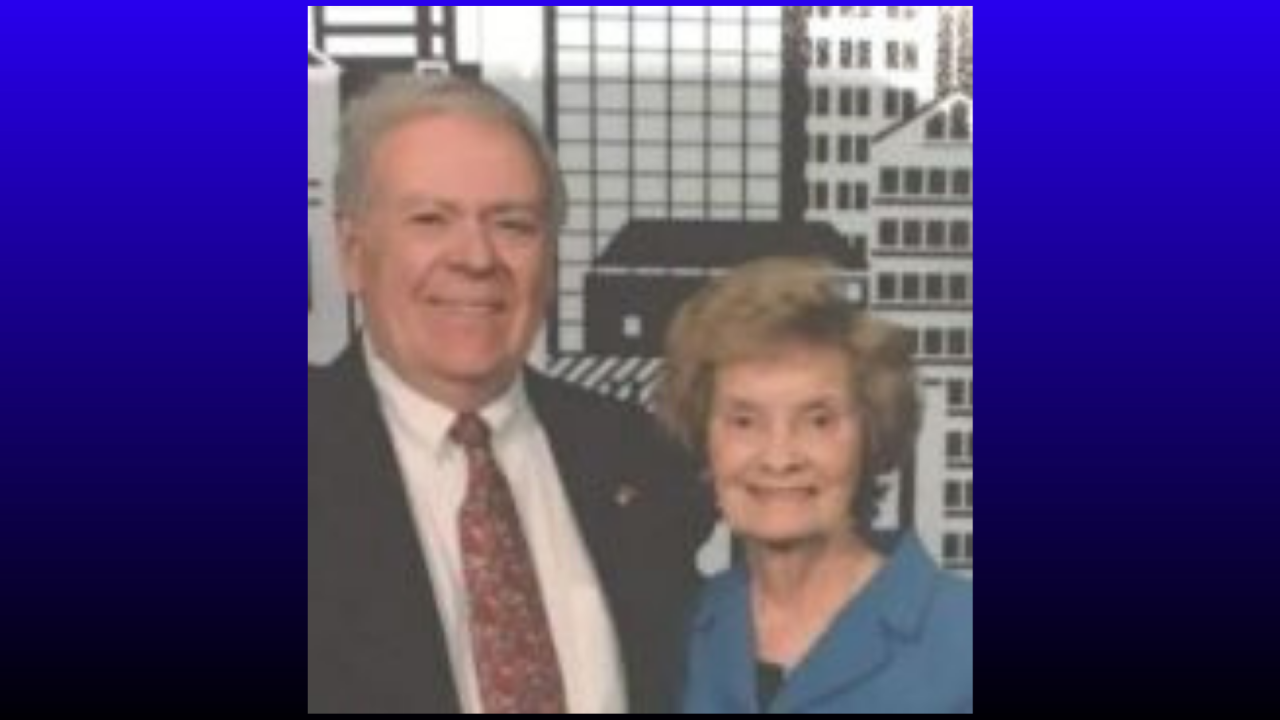 Roger L. Arntson joined his wife, Ellen Rene and his grandson, Jacob Roy in Heaven on February 18, 2020. He passed at his home in the presence of his family. Roger was 85 years old.

Roger was born on March 5, 1934, in Bismarck, North Dakota. He was the youngest of three boys born to Roy and Esther Arntson. Roger grew up in Butte, Montana, and was a graduate of Butte High School, class of 1953. He served in the U.S. Marine Corps before settling into a career in the banking industry.

Roger married Ellen Rene Harstead on August 29, 1959, in Butte. Together they moved to Great Falls and raised their three children, Tony, Joanie, and John. They lived in the same house on Riverview Drive until their last days.

Roger was notorious for busting up front yard football games and friendly banter with his kids’ friends.

Roger was an avid sports fan. His two favorite teams were the Chicago Bears and the St. Louis Cardinals. More than anything though, he enjoyed watching his children and grandchildren play sports and musical activities.