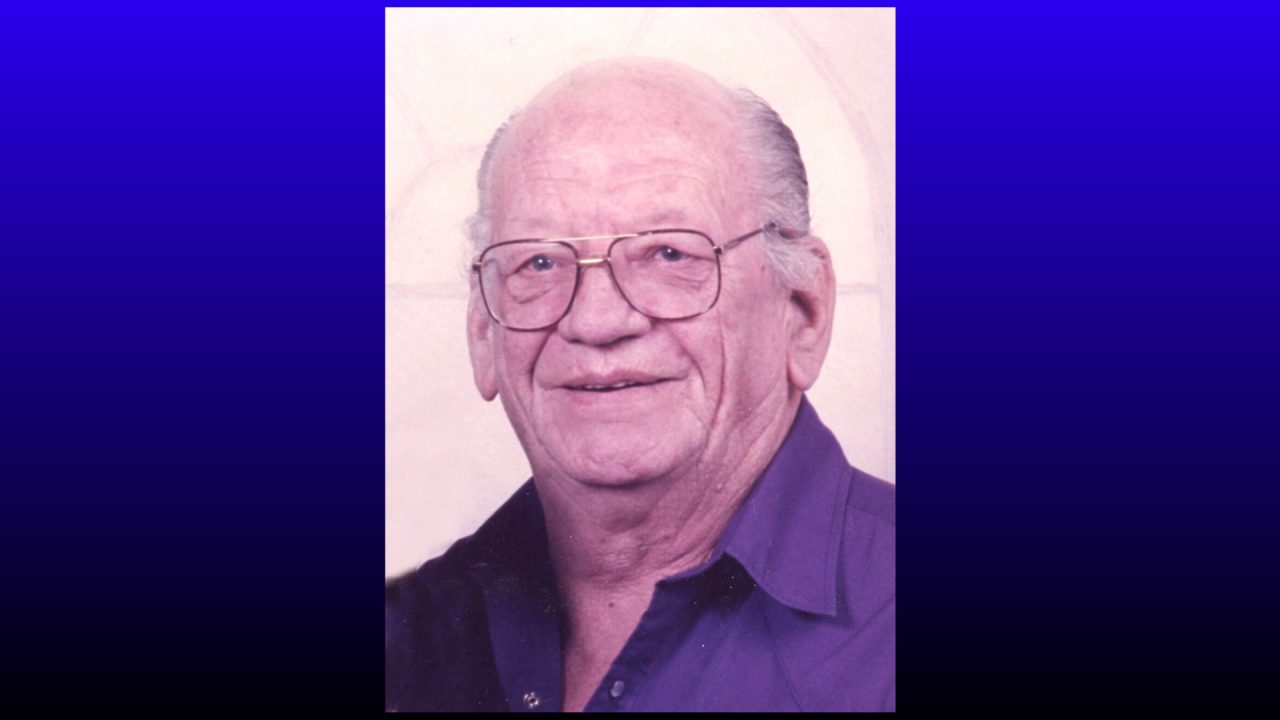 Ron was preceded in death by his mother, Lily; father, Charles; and brothers, Robert and Raymond; and sister, Iris Marie. His brother, Harold is his only surviving sibling.

Ron was born on May 18, 1934, in Conrad, Montana. After graduating from Shelby High School in 1953, he married his high school sweetheart, Janet Belcher and they enjoyed 66 years of marriage.