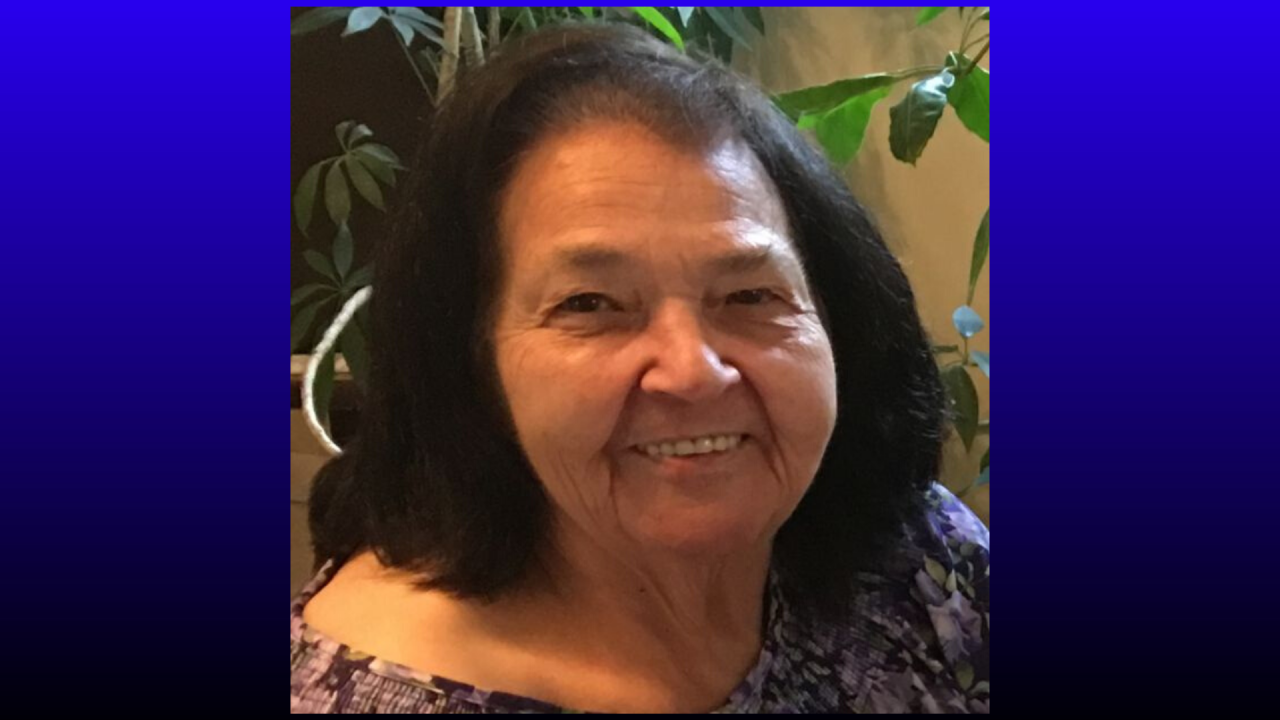 Ruth was born on March 17, 1934 in Beulah, ND, to Adolf and Bertha (Froscher) Reiter. She was raised in Hazen, ND until the family moved to Fairview, MT, where she graduated from 8th grade. She would continue to live in the Fairview and Sidney area for 64 years.

Ruth was married 3 times, first to Clifford Green whom she met in Alexander, ND. The two were joined in marriage on September 15, 1948. Later she would meet Larry Falkenhagen in Fairview, MT, who she married on September 17, 1960. Finally she met Matt Schwartzenberger in Sidney and the two were wed on November 17, 1971 and remained together until his passing.

Ruth was a waitress and cook. She worked at multiple cafes in Sidney throughout the years, but her longest stint was as a cook at East Fairview School for 23 years. Throughout her life she had many interests and passions; cards, Tri-Ominos, word search puzzles, reading, baking for others, TOPS, Girl Scouts, crocheting and embroidering, to name a few.