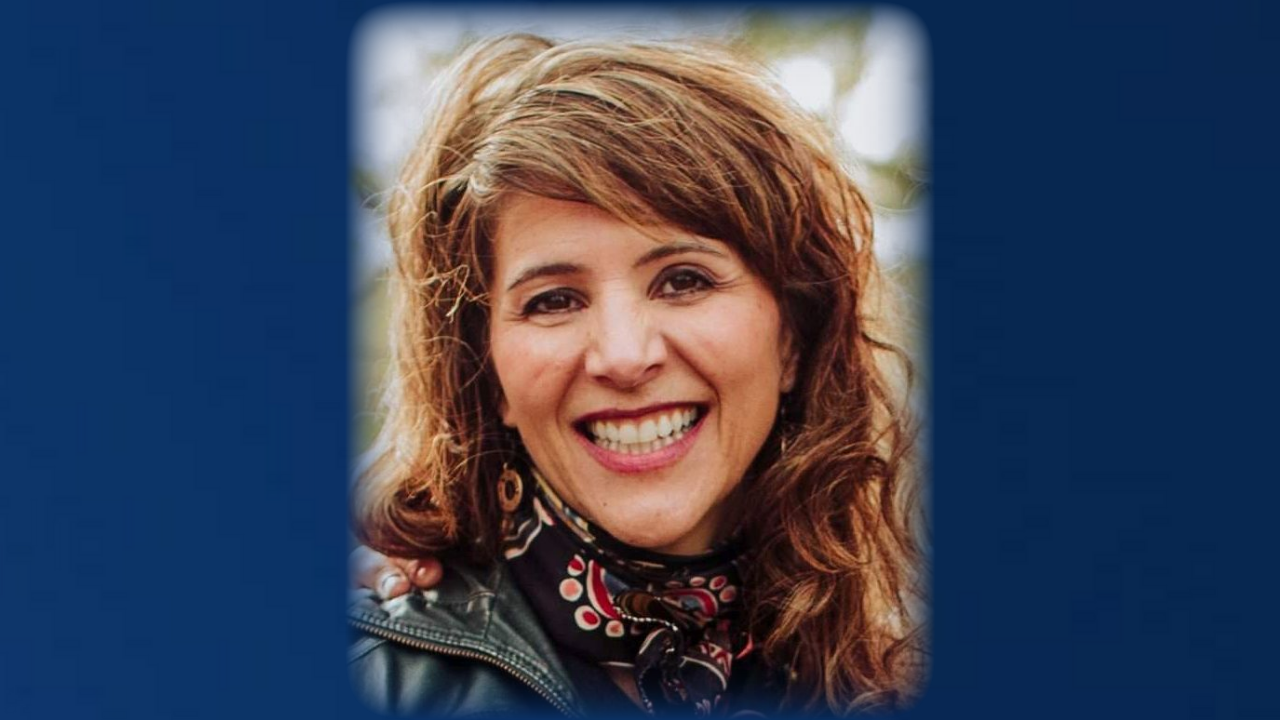 Sally Demarais Smith, a loving wife, mother, daughter, and sister, left this world on September 26, 2020, at the age of 52, to join the Lord as an angel to watch over her extended family.

Sally was born to Lee and Frances Demarais on August 2, 1968, in Malta. She attended school in Malta, graduating from Malta High School in 1986. Sally received a Bachelor’s Degree in Mass Communications from Eastern Montana College in the spring of 1990. Following graduation, Sally worked at TCI Cable Vision for several years while living in Billings, Great Falls, and Salt Lake City.

While in Great Falls, she met and fell in love with her best friend, husband, Troy Smith. Out of this union, they had four wonderful children, Ethan, Emersen, Raven, and Relic, who were the center of her world. Sally eventually left her successful corporate career and became a stay-at-home mom.

Sally embarked on a second career once her children settled in school. She received her Master’s Degree in Speech Language Pathology in 2012, from the University of Montana. She was employed by the Great Fall Public Schools as a Speech-Language Pathologist, and also worked at the Scottish Rite Childhood Language Disorders Clinic. Additionally, Sally was a certified spin cycle instructor at the Peak.