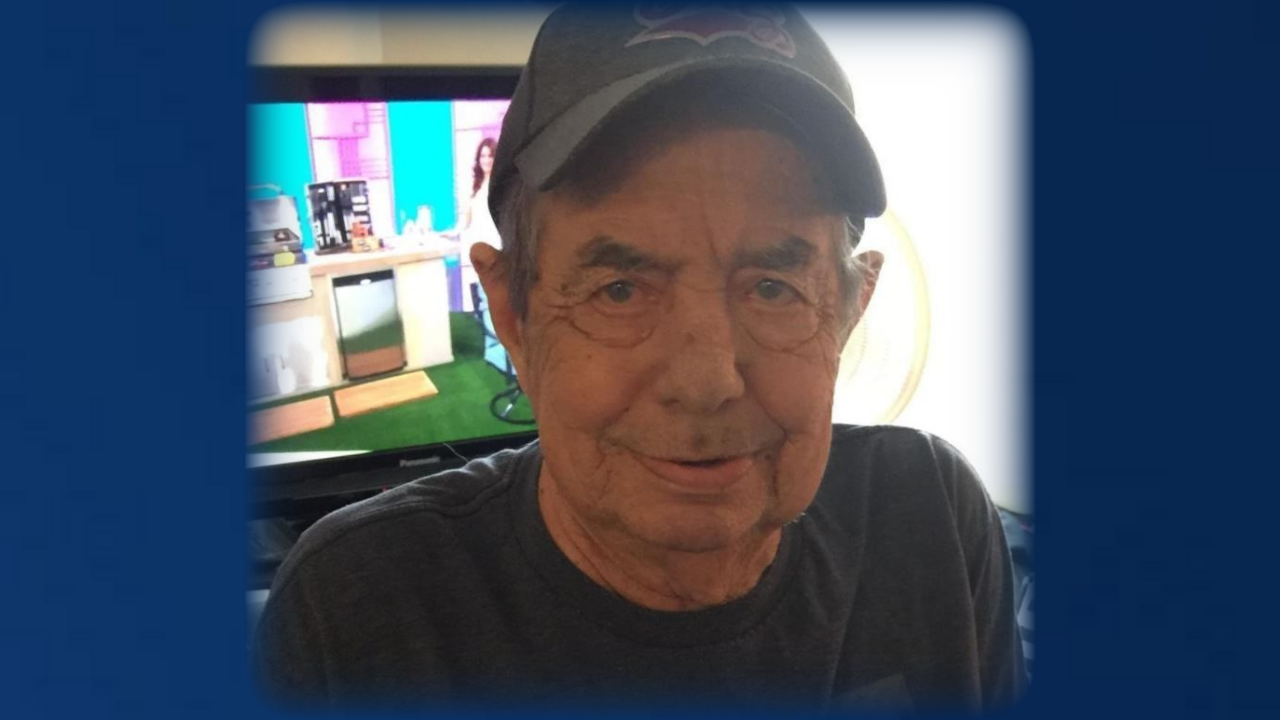 Samuel Paladichuk was born on June 22, 1940, in Savage, MT. He was the first of four children born to Sam and Doris Paladichuk. He spent his early years attending school in Savage, playing basketball, and working on a local farm. Even as a young boy, his strong work ethic and devotion to those closest to him was evident.

Upon graduation, Samuel was offered basketball scholarships to schools in Boulder, Colorado and Glendive, Montana; however, he opted to work in Great Falls and Havre before joining the Army at the same time as his brother, Ray. Honorably discharged in 1964, he moved to Great Falls where he worked 44 years for Suhr Mayflower Transport as a professional mover.

Sammy enjoyed playing golf with family and rooting for his favorite football teams; the Montana Griz and Minnesota Vikings. He loved connecting and sharing memories with all his nieces and nephews at family reunions. Phone calls with family were so important to him, and he especially looked forward to his early morning calls with his brother, Francis.