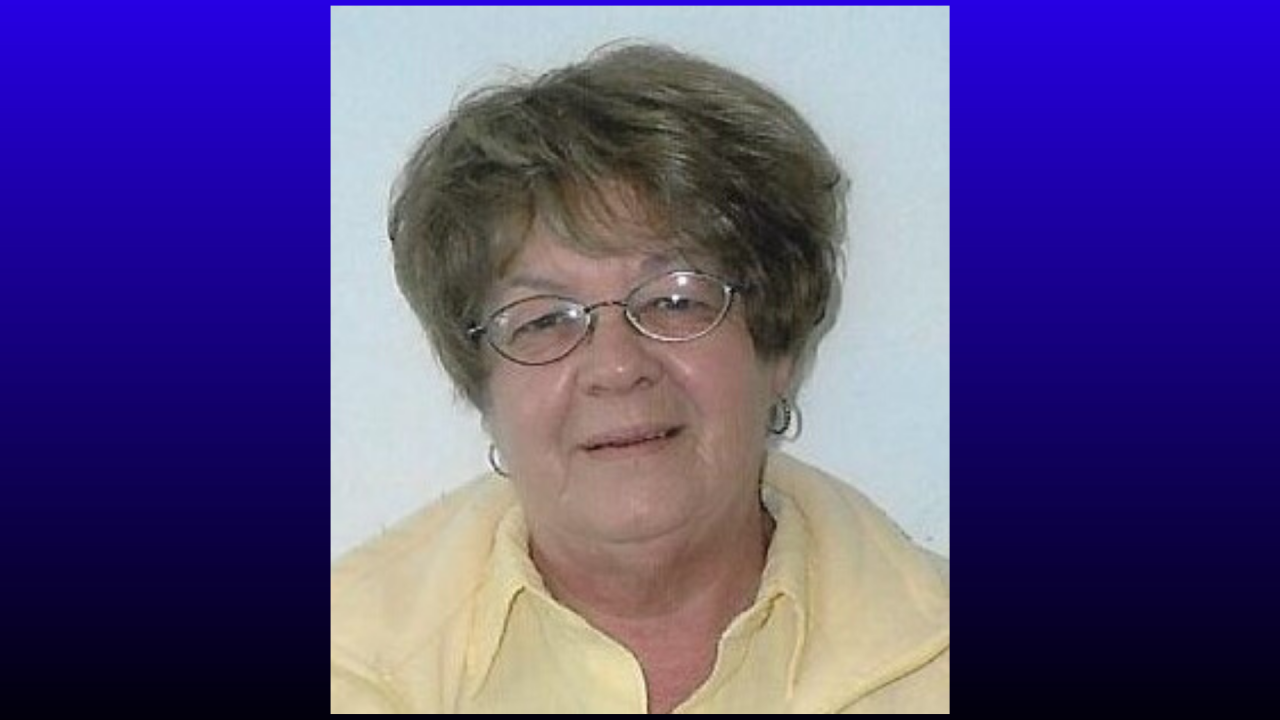 Shirley Ann Dow, 76, of Great Falls, passed away on February 8, 2020, after a courageous battle with lung cancer. A private family service will be held at a later date.

Born on November 4, 1943, to Richard and Mary Winter, Shirley lived most of her life in Havre, MT, where she worked as a hairdresser for many years. She was grateful for all of the quality people she met over the course of her 45 year career.

Shirley and Charles “Chuck” Dow were married on March 18, 1967, and later welcomed a daughter and a son to their family.

They lived in Havre until 2001, when they sold the family farm and moved to Post Falls, ID, to be near their children and grandchildren. One of Shirley’s favorite things was taking care of her family. If you were hungry at her house, it was your own fault.