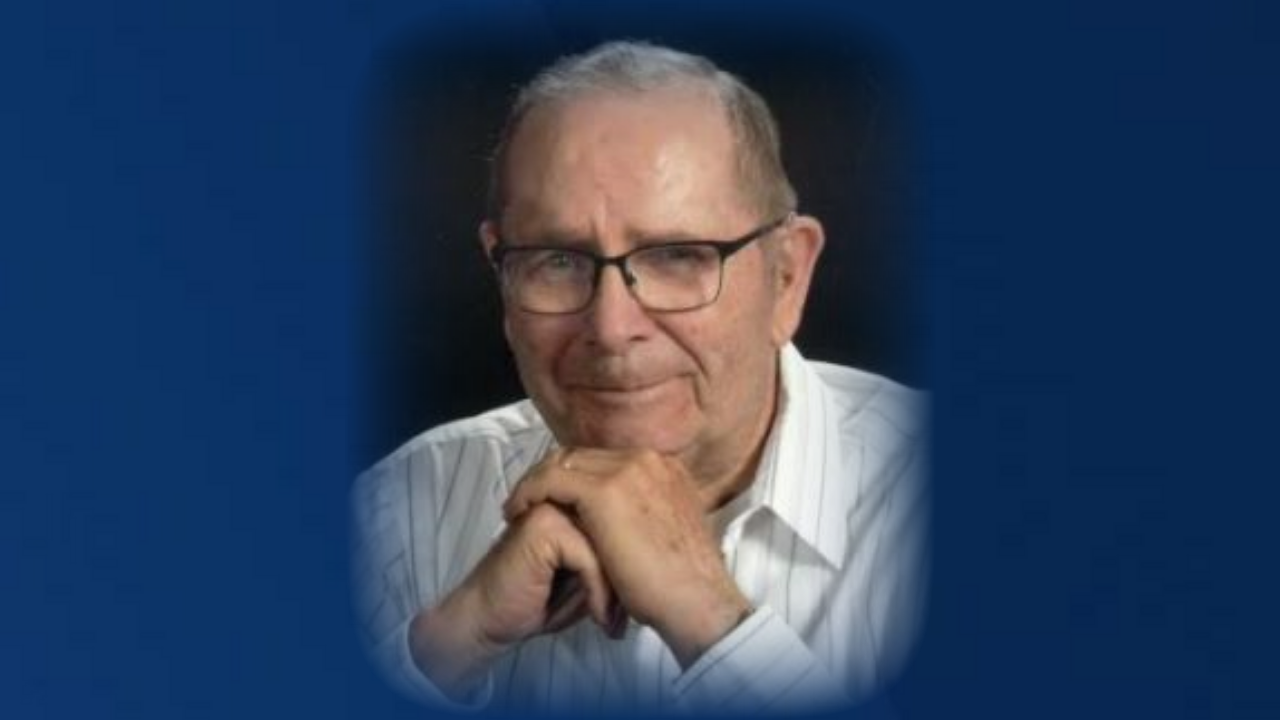 Steve was born on April 22, 1935, on the family dairy farm near Clayton, Wisconsin. He was the fourth child of seven born to Steve and Marie Curtis. He graduated from Clayton High School and earned a BS degree in Agriculture Education from Wisconsin State College, River Falls. Right after graduation, Steve married his sweetheart, Marilyn Grethen on June 22, 1957. Together they had four daughters. Steve worked for GTA in St. Paul as a grain inspector and later transferred to Great Falls in 1969 to manage the grain lab.

Steve bowled for many years at the Elks Club on their Tuesday night men’s league, and was a long-time volunteer at the St. Vincent De Paul food bank. He was also an avid walleye fisherman. He was a member of Walleyes Unlimited where he was a volunteer and treasurer. He was honored with the 2016 Hall of Fame Award for his outstanding service and dedication to the club.

Steve and Marilyn started traveling the globe in 1977. Their travels took them to many stops in the Caribbean, Hawaii, Mexico, Brazil, Norway, Luxembourg, Greece, the Mediterranean Sea, Alaska, Boston, New York, and Canada.