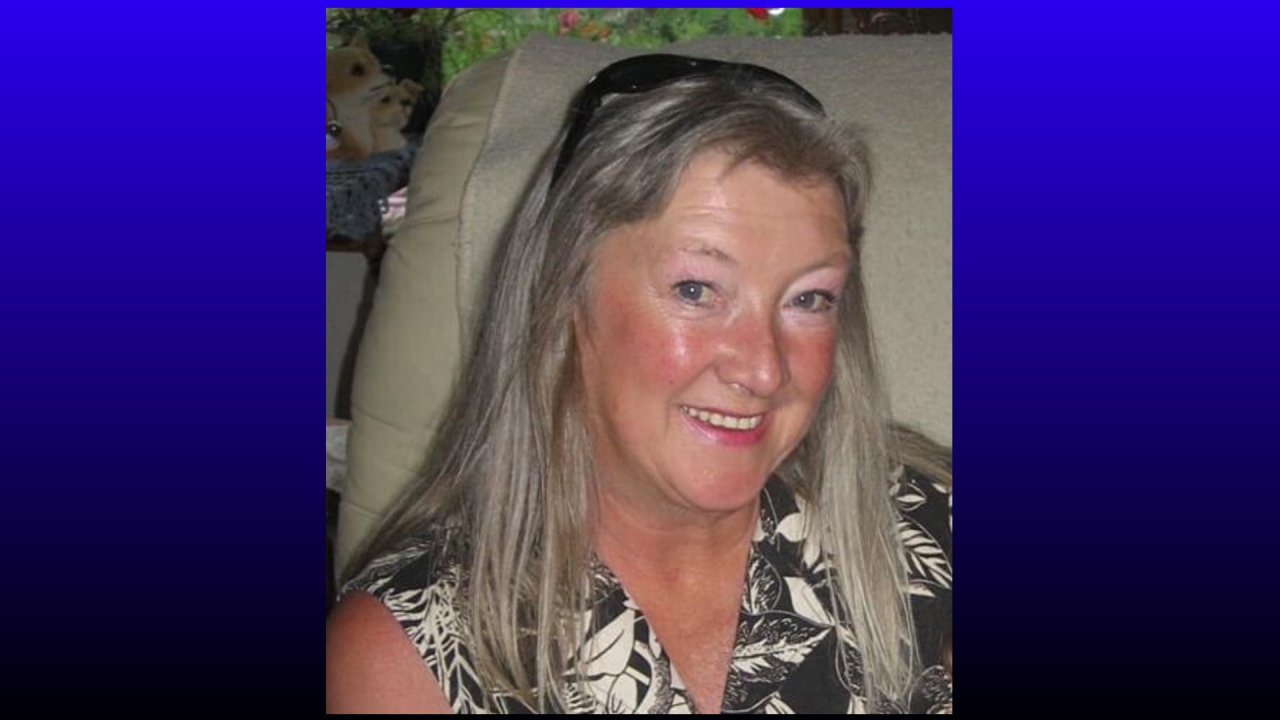 Teddie Jean “Chickie” Anderson, 66, of Great Falls, passed away peacefully with family by her side on April 15, 2020.

Teddie was born on September 8, 1953, to Robert and Dorothy Klassen. She grew up on the eastside of Great Falls, and was a proud graduate of Great Falls High. She had two sisters, Butch and Bobbie, and one brother, Chuck, all who preceded her in death.

She met the love of her life, Dan in 1986, and they were married in 1992, on the courthouse steps in Great Falls with her mother and brother as witnesses. Although Teddie and Dan didn’t have children, Danʼs two sons, Jeremy and Scott became her family when they met.

There will be no funeral service held, but a celebration of life will be planned for this summer.