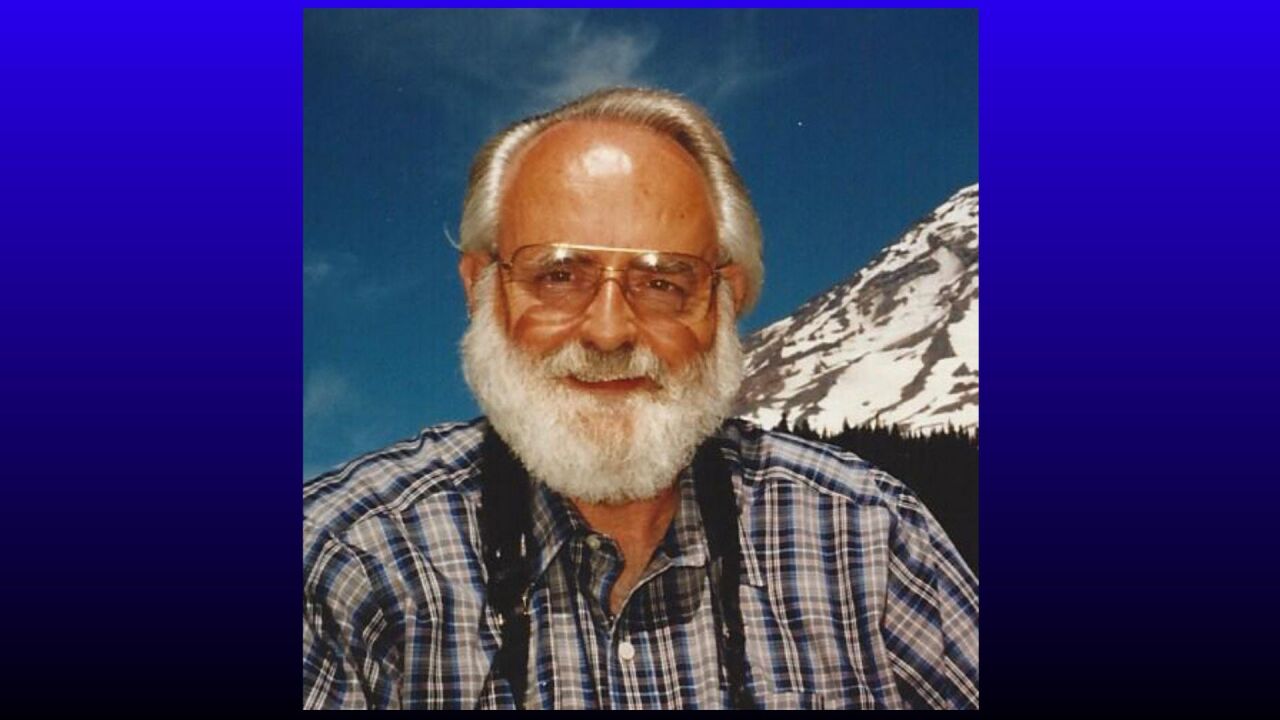 Thomas Esco Magruder, 81, of Great Falls, Montana went peacefully to be with his Lord in the early hours of June 13, 2020.

Tom was born in Altoona, Pennsylvania on January 2, 1939. In 1953, at the age of 14, he traveled by train to California for a Boy Scout National Jamboree–a trip that was the genesis of his lifelong love of the Rocky Mountains.

Tom was graduated from Huntingdon High School in 1956, attended Thompson Business College, and then joined the U.S. Marines Corps. Upon discharge from the Marines, he returned to Smithfield near Huntingdon, Pennsylvania where he worked temporarily for the Pennsylvania Railroad and then secured full-time work at the State Correctional Institute-Huntingdon. In August of 1961, while assembling a stereo receiver from a Heathkit, he discovered that he needed an additional part—a #7199 glass vacuum tube. He promptly went to C.H. Miller Hardware to order the part where he met a pretty sales clerk named Judith Ann Harshbarger who handled the transaction. As Tom often recalled, after forty dates and one argument, he and Judy were married on October 27, 1961.

Subsequently, on a cold morning in February of 1962, Tom and Judy headed west to Montana in a 1959 Ford Fairlane Galaxy 500 with a U-Haul trailer attached. It would be the first of many U-hauls trips. They landed in Billings, Montana where his first job was selling insurance on the road. Tom then worked for the Montana Power Company before becoming a police officer for the Billings Police Department in 1964. Tom worked full-time as a policeman while driving a school bus part-time, and attending Eastern Montana College. After he received a B.S. degree in education in 1969, he took his first teaching job in Helena, Montana.

In November of 1969, the desire to live near extended family took the Magruders back to Pennsylvania. Except for a brief interlude when Tom served as police officer in Colorado, they lived in Pennsylvania for over twenty-one years. During those years, Tom earned a master’s degree in education from Penn State University. In 1974, Tom took a job with Iroquois School District in Lawrence Park, Pennsylvania where he taught until 1991.

Though the years spent in Pennsylvania were happy ones, Montana tugged at the hearts of Tom, Judy, and their children. In 1978, Tom, with his family at his side, spent the summer as a ranger with the National Park Service in Yellowstone National Park. When their adult children returned to Montana to live in 1990 and with Big Sky Country constantly beckoning to them, Tom completed his tenure in the Iroquois School District, and he and Judy headed west in 1991. He took a teaching position in Great Falls, Montana in 1992 where he taught until his retirement in 2001.