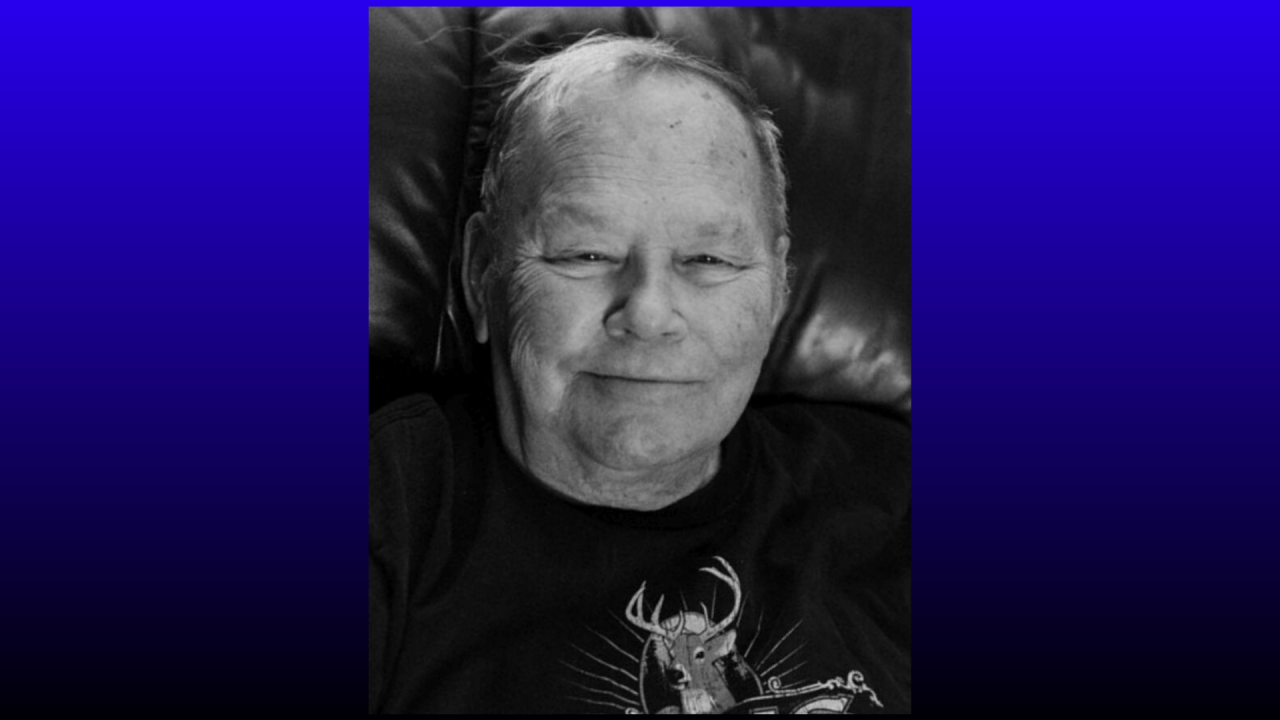 W. Terry Lins, 78, of Great Falls, passed away peacefully on Monday, May 11, 2020, surrounded by his wife, children, and grandchildren.

Terry was born on November 6, 1941, in Great Falls, Montana to Walter and Marie (Lesofski) Lins. He attended Great Falls High School, class of 1959. Terry was very proud of his family and his painting roots. He followed in the footsteps of his great-grandfather, grandfather, and father and pursued a career in the painting trade. He later became General Representative for the IBPAT. He was a member of Painter’s Local 260 for 61 years.

He married his soul mate, Mary Jane Senger on June 15, 1963. Together they had 3 children.

His life’s work was always advocating, protecting and providing for others, from the workers that he represented to his friends, but most importantly, his family.

As retirement grew near, he knew that his work was not done. He and Mary Jane brought their dream to fruition, and built a homestead in Lincoln. This is where he was most content and happy.