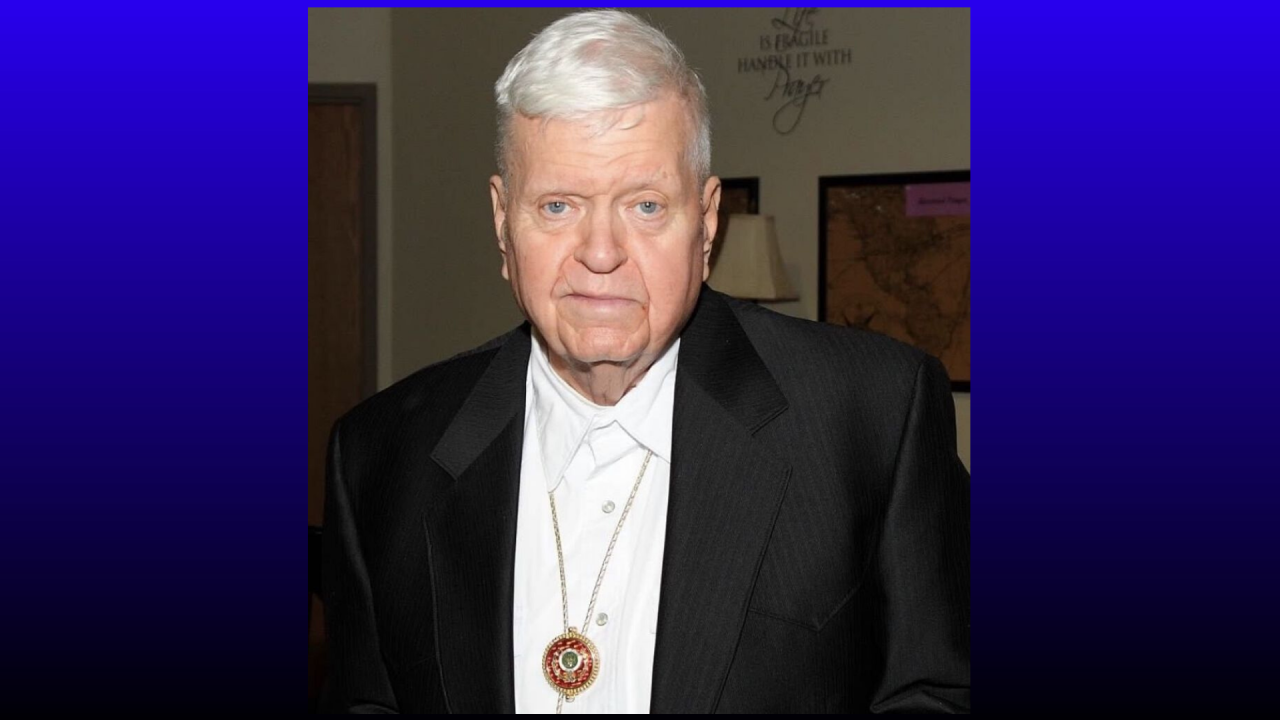 1SGT Wales G. Davis, 80, of Great Falls, died peacefully in his sleep on Tuesday, April 14, 2020, after a long battle with Alzheimer’s disease.

Wales was born on May 30, 1939, in New York City in the area known as Hell’s Kitchen to Thomas and Mary Davis. It was there that he spent his childhood and attended school. He dropped out of high school at the age of 17 to go to work, and then at the age of 19, he enlisted in the US Army. He spent the next 3 years serving in the army when, in 1961, while he was home on leave, he met the love of his life Marie Sinapi. They were married on October 5, 1963 and together began a 21 year journey as a busy military family that was constantly on the move.

They were first stationed at Fort Bragg, North Carolina. While stationed at Fort Bragg, Wales was a member of the 82nd Airborne. He earned his Master Parachutist Badge, and became a proud member of the Green Berets. On December 1, 1964, they welcomed their first child, Kevin to the world. Between September 1965 to 1966, Wales served in the war in the Dominican Republic returning home on September 22, 1966. On June 27, 1967, their second child, Colleen was born.

After an honorable 24 year career in the Army, he retired in the summer of 1982, and the family excitedly made their final move back to Great Falls, Montana.

Once settled back in Great Falls, Wales went to work for the Great Falls Transit for the next 10 years. In 1988, he earned his GED and went on to earn a college degree in teaching from The University of Great Falls. Wales spent some time doing some substitute teaching, but never went on to teaching full time.

In 1991, Wales made the brave decision to face his long-time addiction to alcohol and joined AA. The people he met at AA and the meetings meant the world to him. He loved going to those meetings and appointed himself as the official “coffee guy.” He always made sure the coffee was stocked and got up at 5:30 a.m. any day there was a meeting to go make the coffee so it was hot and ready to go when the meetings started in the morning. He proudly stayed sober and even earned his 29 year sobriety coin shortly before he died.

It was in 1993, that Wales got the job that would change so many lives, when he was hired as the Veteran’s Affairs Officer for this region of the state of Montana. He spent the next 10 years fighting every day, with whomever he needed to, to get the veterans that he served the benefits they’d rightfully earned and deserved. Wales absolutely loved that job and the veterans he helped loved him too. He finally retired for good in 2003.