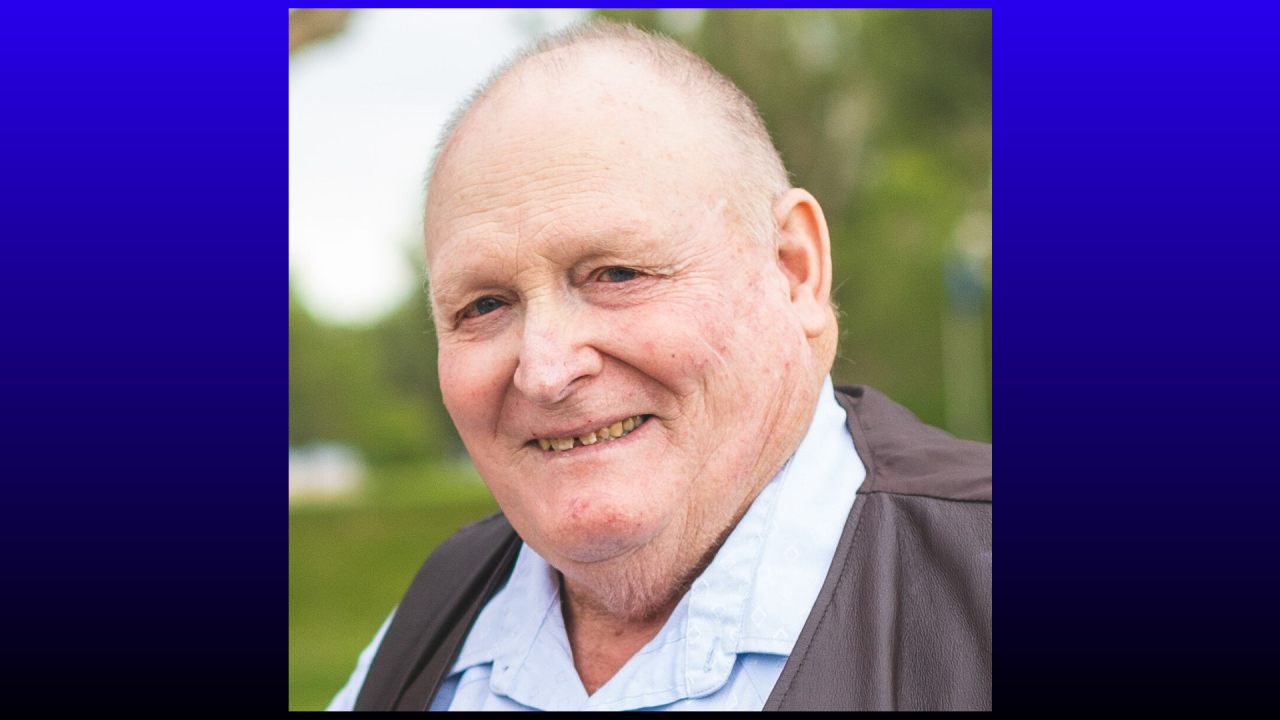 On April 19, 2020, after a courageous battle with cancer, Wayne Forder swung into the saddle for his final and most glorious ride.

Wayne was born April 25, 1944, along with his twin brother, Dwayne. They were adopted by Conn R. and Rose Mary Forder in 1946, and moved to Waltham. Eight years later, Conna Ruth arrived and the family was complete.

Wayne and Dwayne had fun being twins, they especially enjoyed telling stories of people mistaking one for the other. They also loved tormenting Conna, but only they were allowed to do so. He expressed his adoration and love through teasing and a good-natured ribbing.

After graduating from Highwood High School, he went to college at Montana State College in Bozeman and studied animal husbandry. He was a member of the Phi Sig fraternity where he made several lifelong friends.