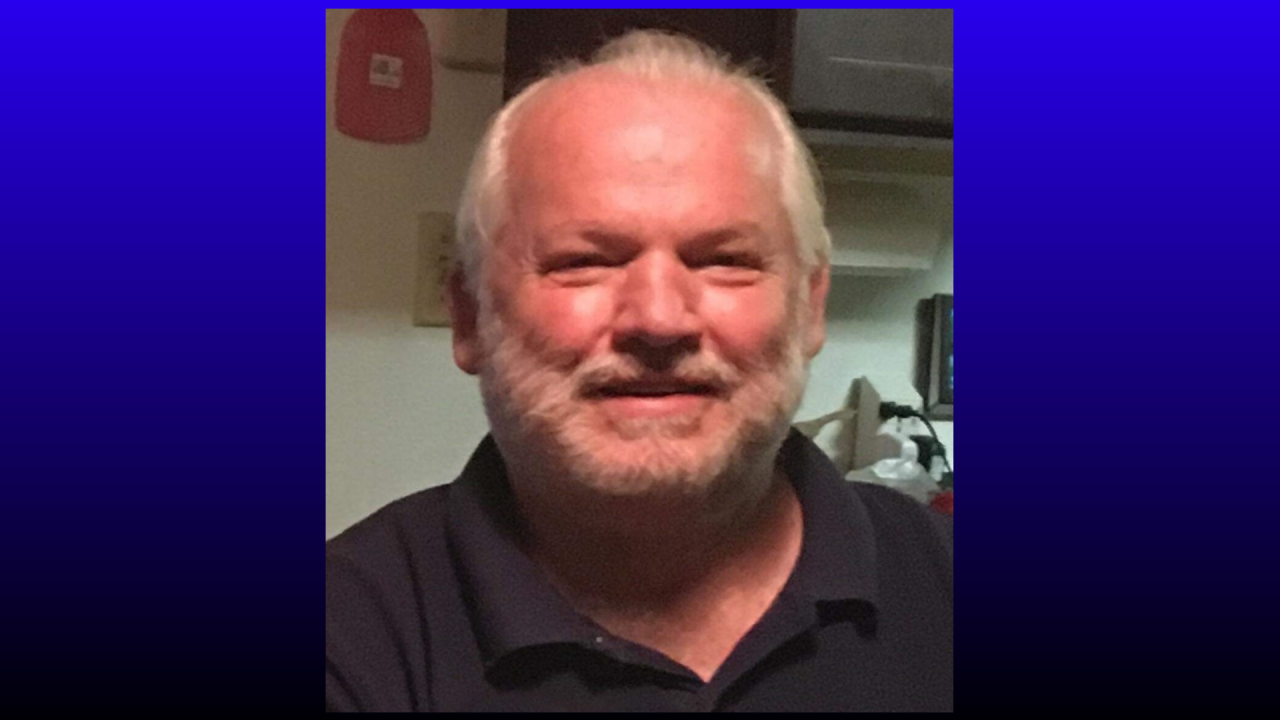 William “Bill” Andrew Smith was given to us August 21, 1961, at the Columbus Hospital in Great Falls, MT to Margaret and Joe Smith. Bill was the fourth child in a family that included sisters, Pam and Ade; and brothers, Jim and Tracy.

Bill was raised on the west side where he made many life-long friends. He attended school at Franklin Elementary, West Junior High, and CMR. After high school, Bill went to work for Mountain Bell where he was employed for 30 years. He worked in Great Falls, Missoula, Helena, and Denver. He could often be seen around town climbing a telephone pole in the dead of winter with no coat on.

He had many likes and hobbies. Bill was an excellent baseball player as a young man and loved his trips to Las Vegas (lost wages, as he referred to it) with his friends and family. NASCAR, boating, and riding his four-wheeler are just a few of his favorite pastimes. Anyone who knew Billy knew he had a passion for anything that had a lot of horse power, the faster the better! He absolutely loved his snowmobiles that he would ride in the winter and drag race in the summer. Bill always wanted a red corvette and finally got himself a 50th anniversary Vette that he loved and babied.