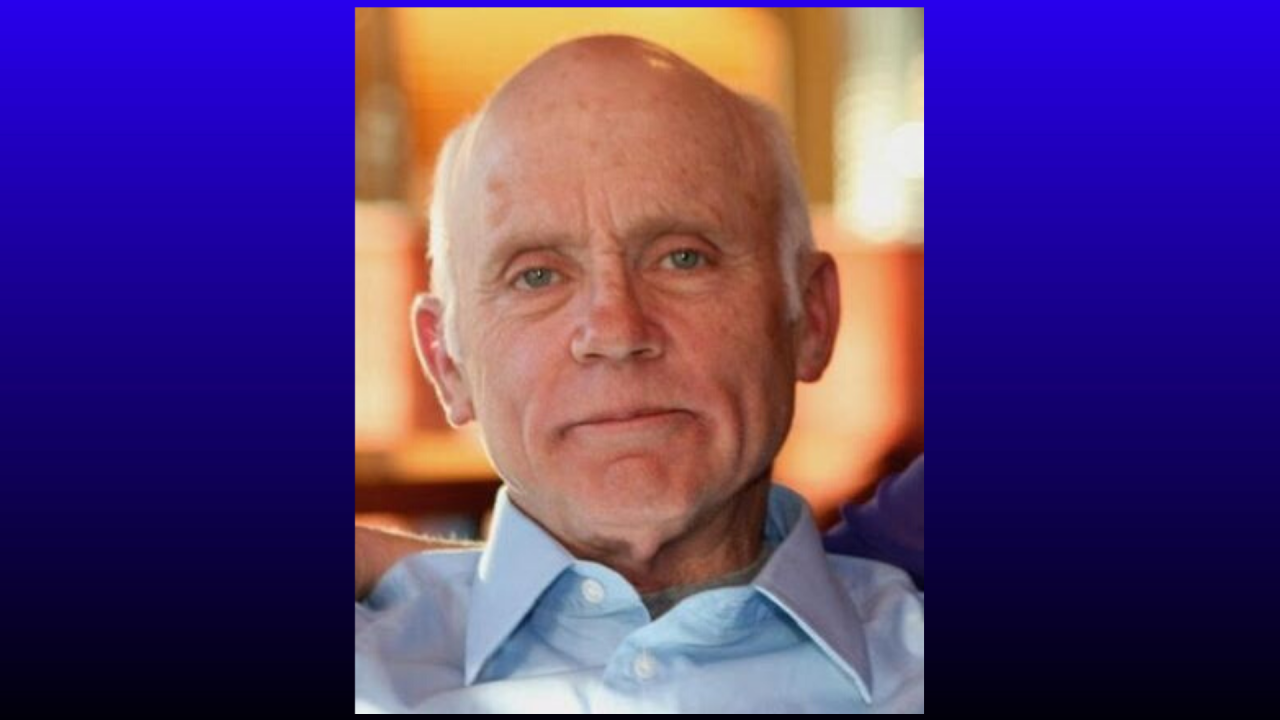 William “Bill” Bernell Erickson, 70, passed away at Peace Hospice on May 25, 2020, after complications from an infection.

Bill was born on June 12, 1949, in Great Falls, Montana to a large “farmily” in Power, Montana. He attended grade school and high school in Power, graduating in 1967. Summers of 1968 and 1969, Bill worked at Anaconda Copper Reduction Center in Great Falls on the electric tram track crew and as a laborer.

He then graduated University of Montana in Missoula with a Bachelor of Arts degree in Secondary Education, History and Political Science, with a minor in Economics. For the summers from 1970 to 1974, Bill worked as Camp Caretaker for the Montana Farmers Union Camp in the Highwood Mountains.

He also worked as Director of Education for Montana Farmers Union in Great Falls, at Trans Systems (Rice Trucking). Bill and Sally then moved to upstate New York where they had a grape vineyard in Penn Yan from 1985 to 2011. While in New York, Bill was an EMT, volunteering with the Penn Yan Ambulance Corps and with the Branchport Fire Department.