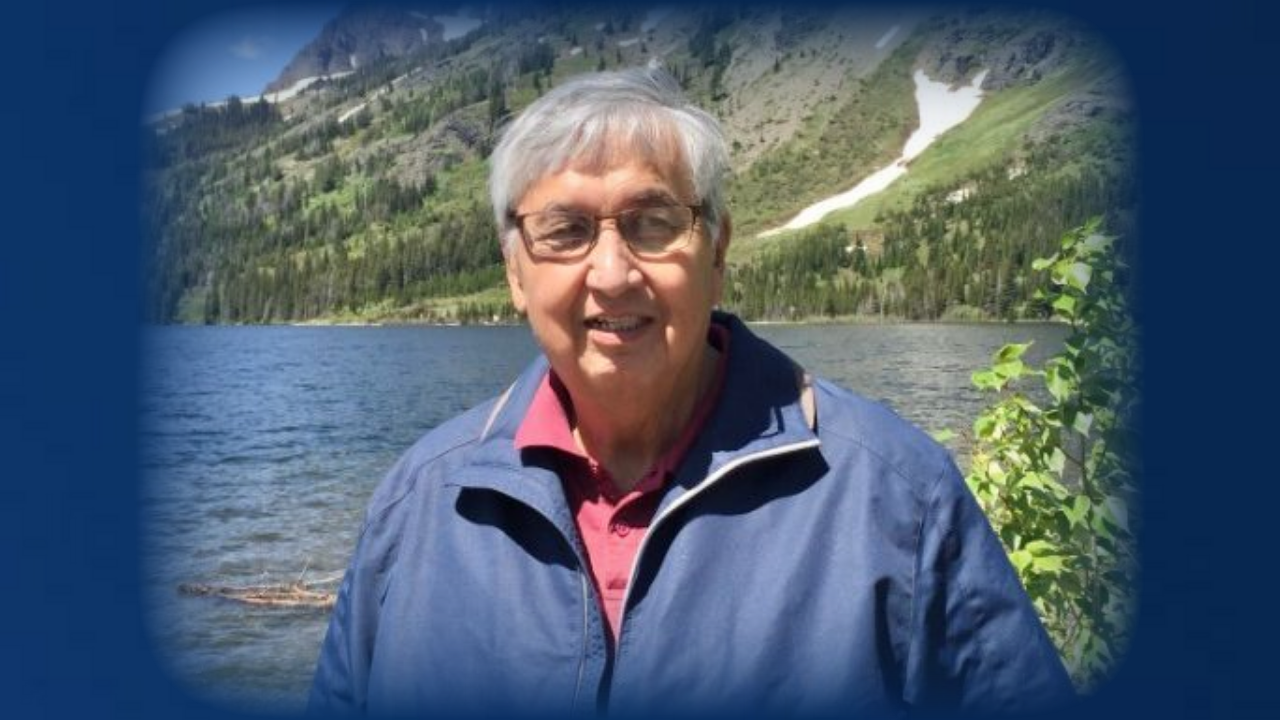 On Tuesday, November 3, 2020, William Stanley “Stan” Juneau passed away at the age of 76 from COVID-19 related complications.

Stan Juneau was born in Browning on May 12, 1944, and walked to the other side of the South Fork Cut Bank Creek on the Juneau Ranch on November 3, 2020.

As a younger man, Stan worked as a ranch hand, a construction worker on a pipeline and tribal housing, worked at grocery stores and service stations, and spent nearly a decade as a wildland/fire fighter.

He was very successful in the education profession, in his academic pursuits, and as a leader in several different venues. He also served one term as the Vice-Chairperson for the Blackfeet Tribal Business Council. Stan graduated from Eastern Montana College with a Bachelor’s Degree in Secondary Education, and The University of Montana with a Master’s Degree in School Administration. Stan also served as the superintendent of Heart Butte Schools and Browning Schools. When Stan retired, he continued his public service and was elected to Browning’s school board where he was a fierce student advocate.

Stan always said his favorite job was being the Browning Athletic Director. He loved watching Indian athletics and was quite the basketball player himself. As the athletic director, he challenged the National High School Association Wrestling Committee’s rule about athletes’ length of hair when some of Browning’s athletes wore braids and were not allowed to compete. He won this fight and provided opportunities for Native athletes to maintain their cultural identity while participating in sports. Stan served on the Montana High School Association (MHSA) Hall of Fame Committee where he helped some of the state’s great athletes gain recognition.