In total, 240 soldiers are returning to Montana. 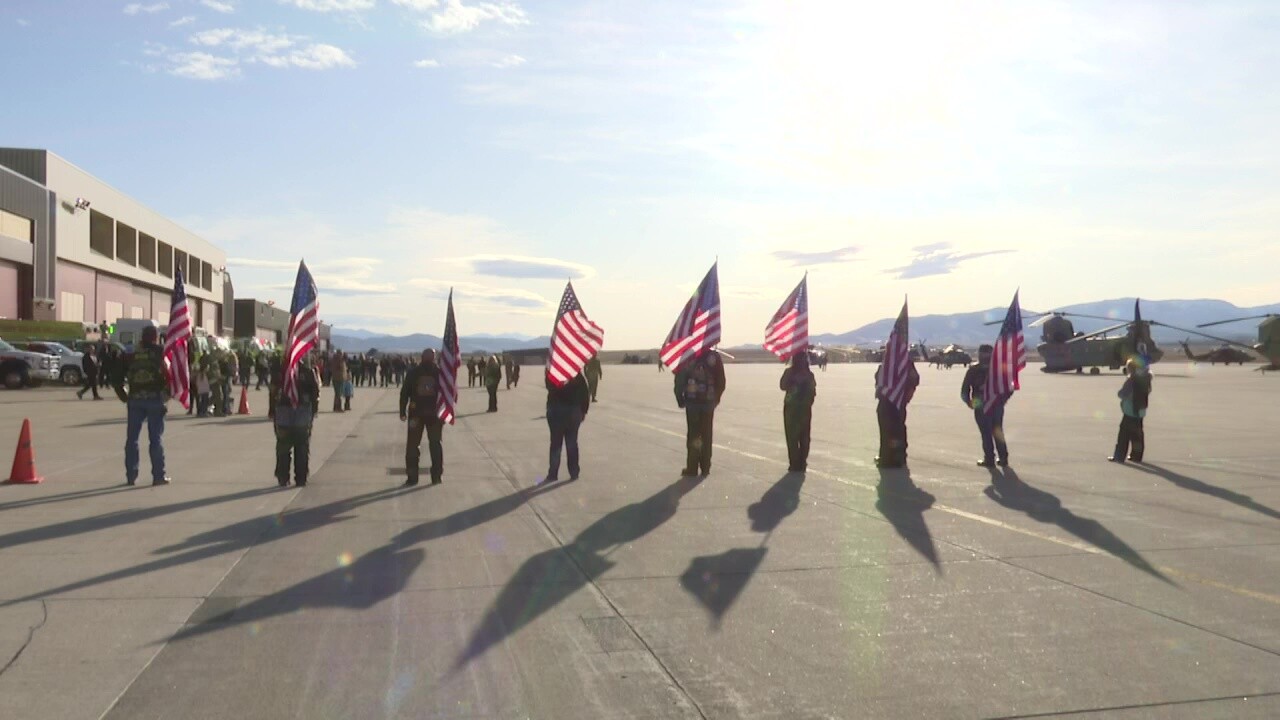 About 120 members of the Montana Army National Guard's 1-189th General Support Aviation Battalion are scheduled to arrive at the Helena Regional Airport after a year-long deployment in the Middle East.

There will be two charter flights with the soldiers. The first one is set to arrive at 3:15 p.m. on Saturday, October 24th. The second flight arrives an hour later, the same day. Times may change depending on the weather.

Major General Matt Quinn, the Adjutant General of the Montana National Guard, says due to the pandemic, only family members will be allowed to enter the aviation campus. “To ensure our COVID-19 compliance, the soldiers will disembark the plane and immediately be paired with their families and return home.”

They are asking community members to refrain from entering the campus to control the traffic flow.

However, if you are not one of the family members but wish to show support to the returning soldiers, the Montana National Guard will allow individuals to park cars along Skyway Drive between the Helena Regional Airport and the aviation campus. You may show your support from the vehicle.

In total, 240 soldiers from the unit are returning to Montana.

The 1-189th GSAB departed Montana in October of 2019 and conducted operations throughout the Middle East, including in Kuwait, Iraq, and Syria. The battalion was a part of the 34th Expeditionary Combat Aviation Brigade from the Minnesota Army National Guard.