There is one minor reported injury. 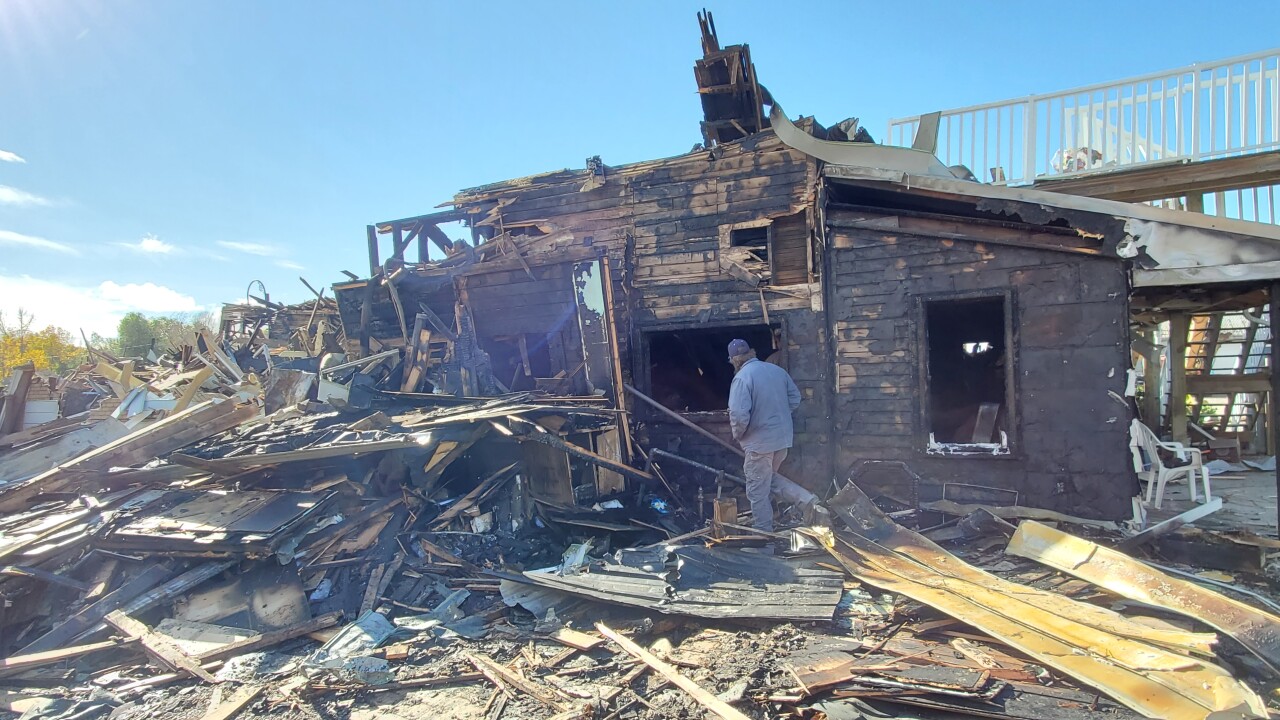 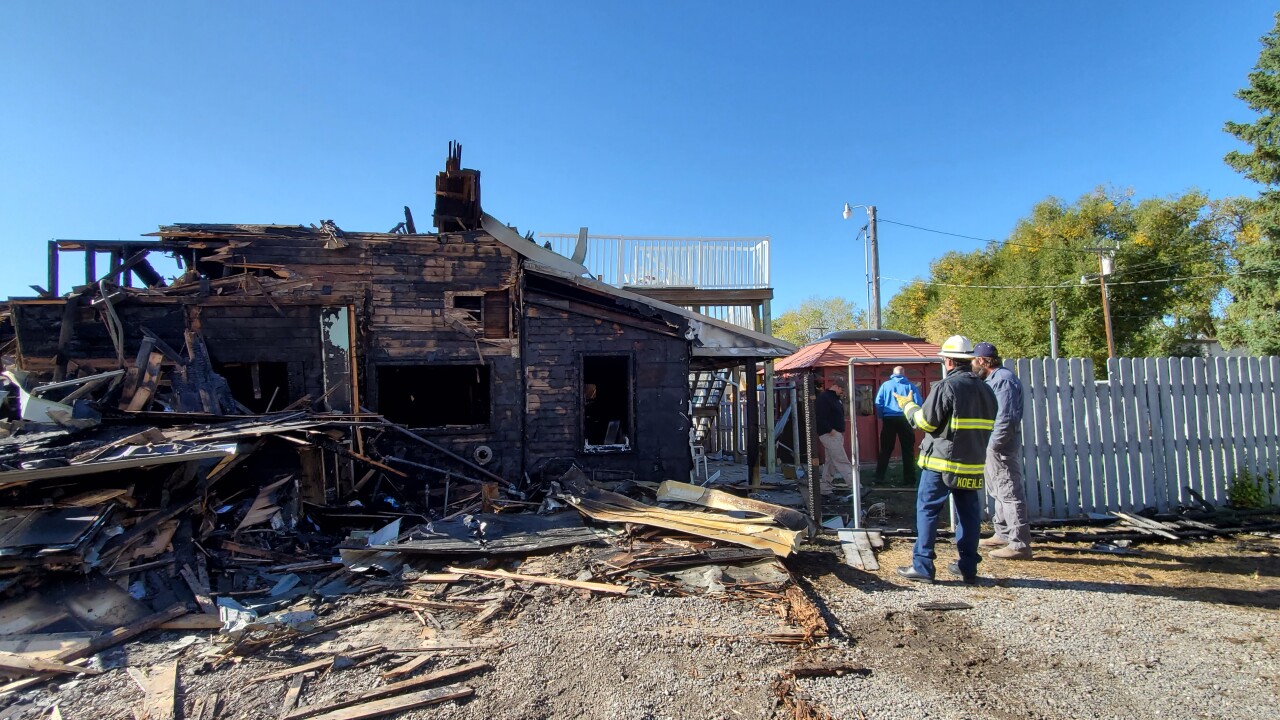 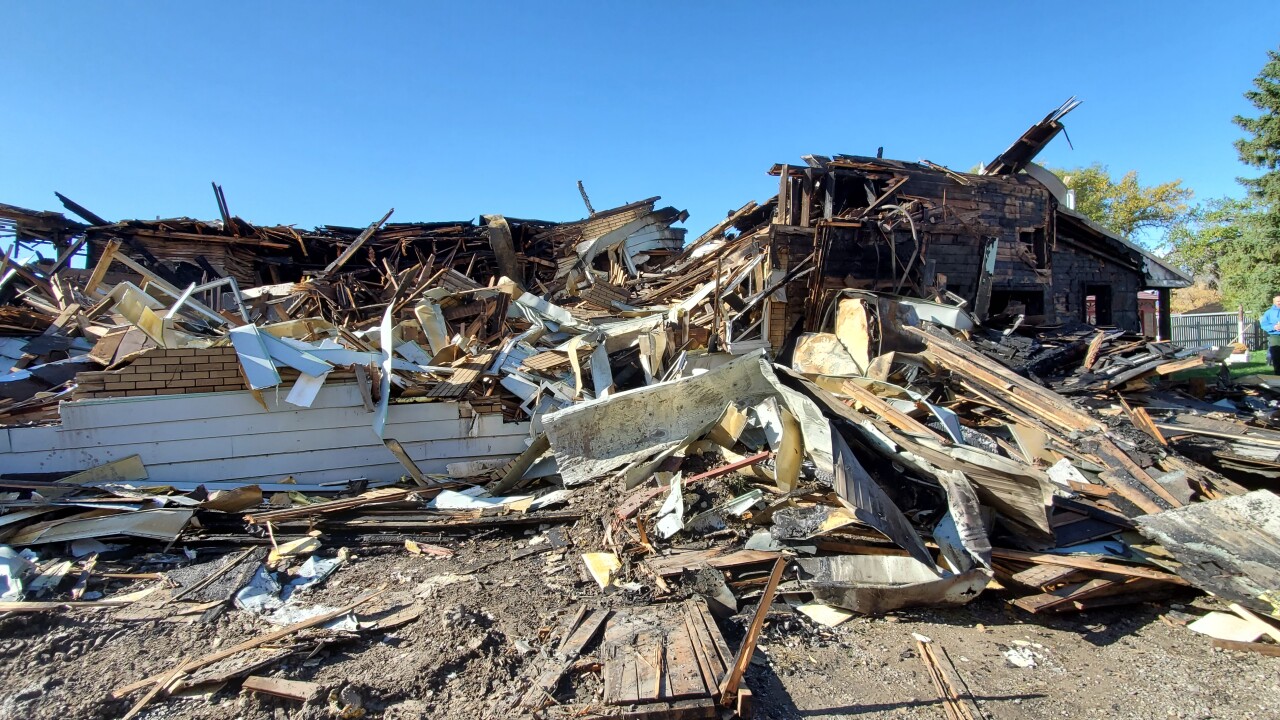 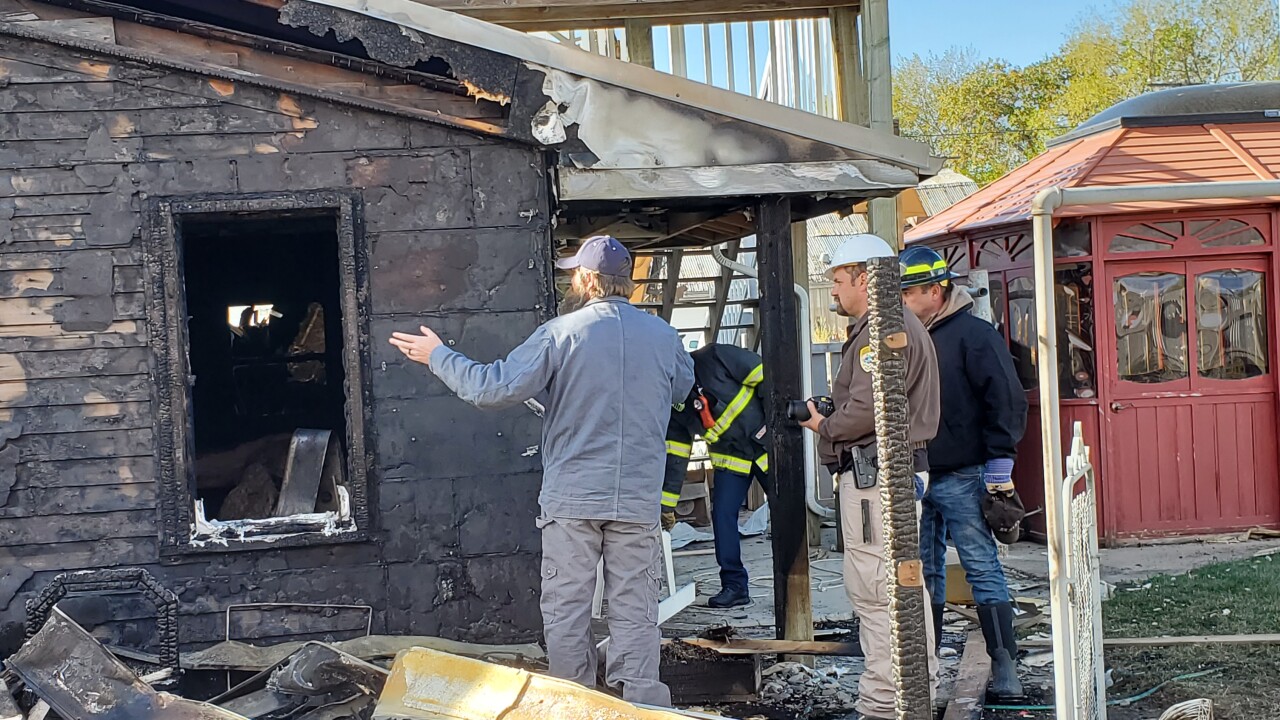 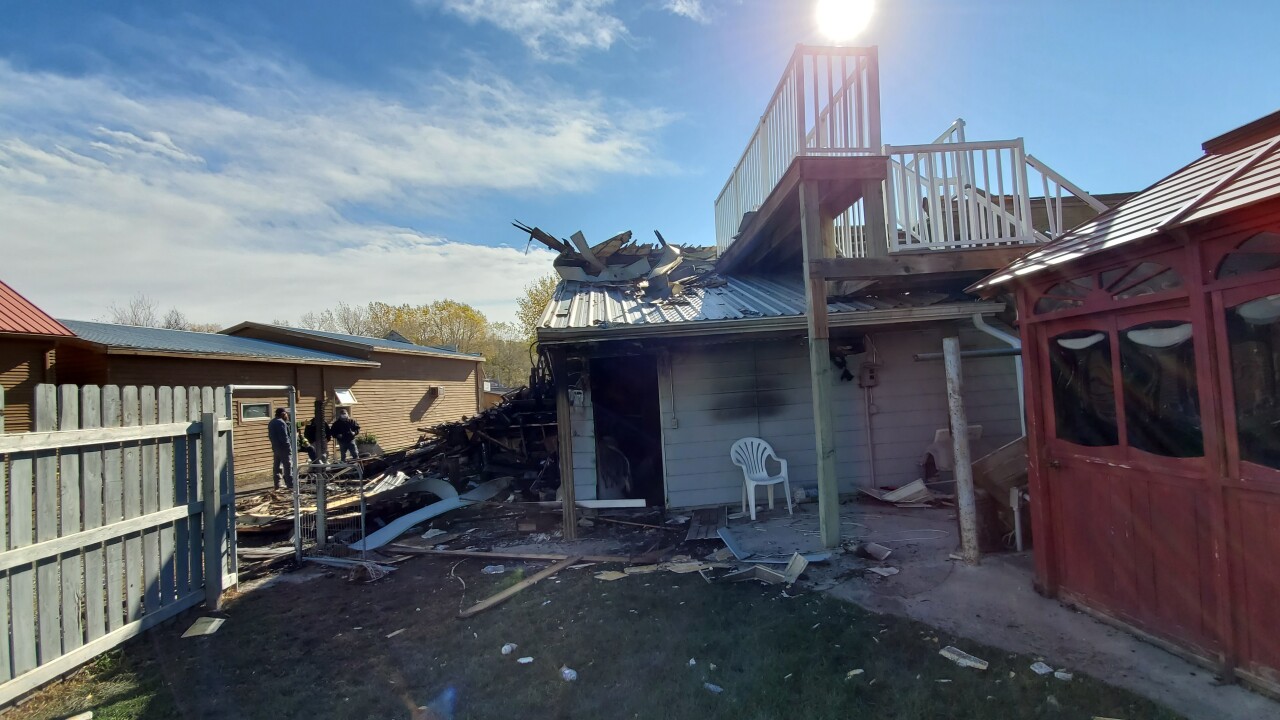 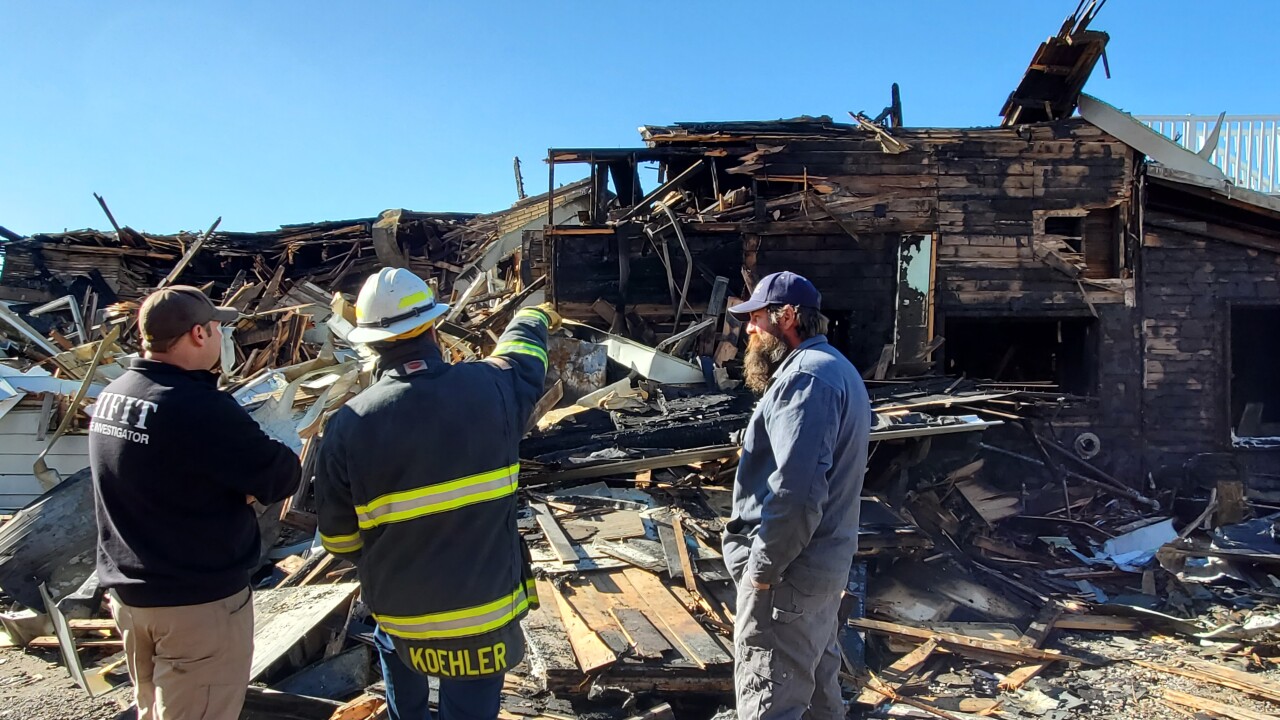 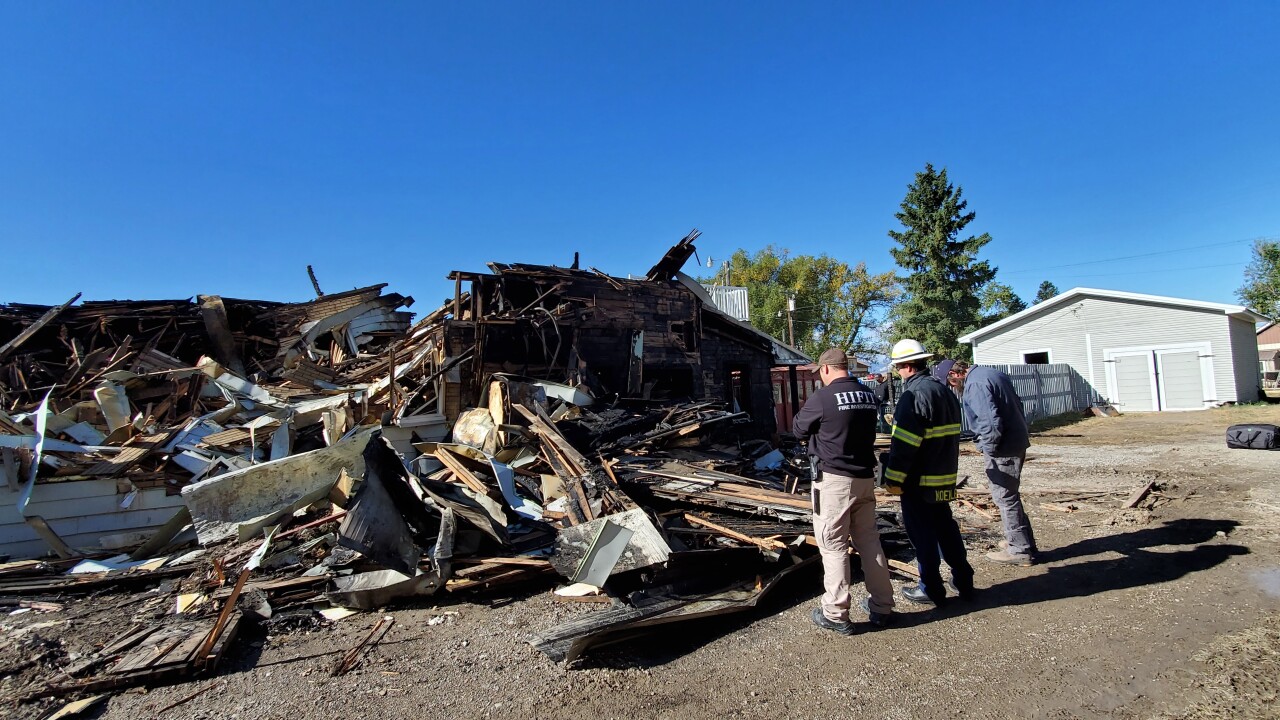 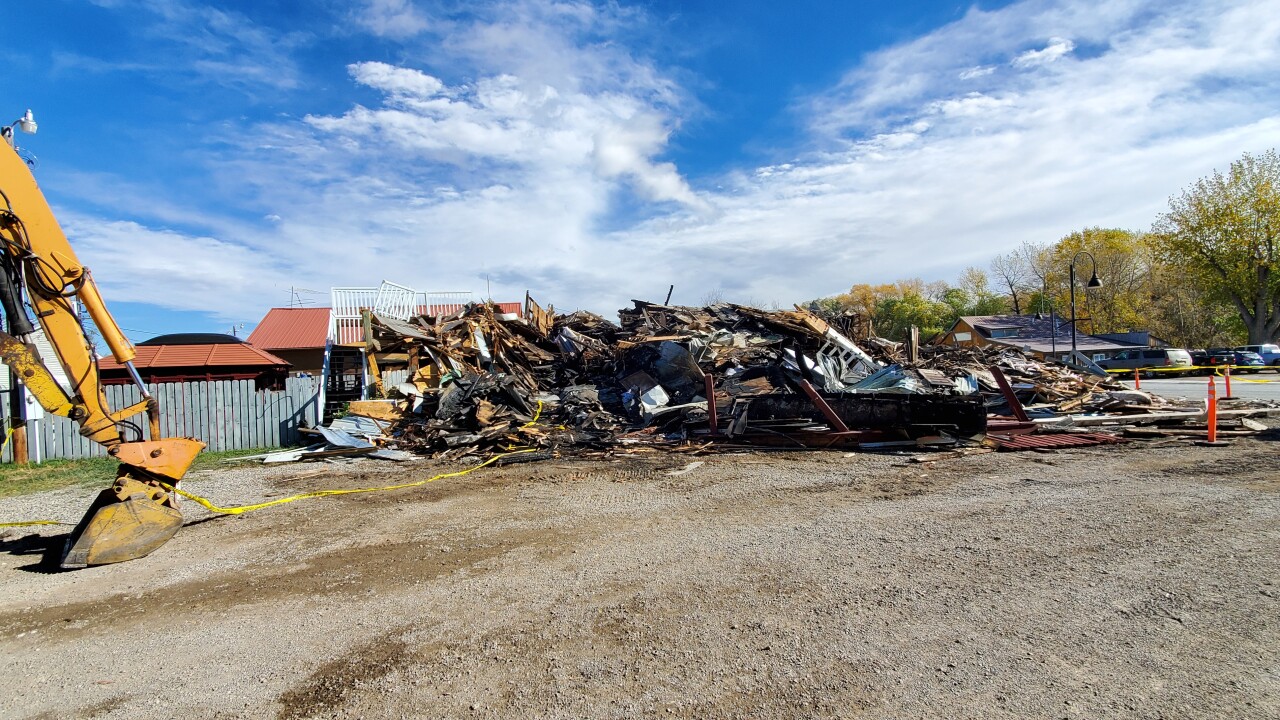 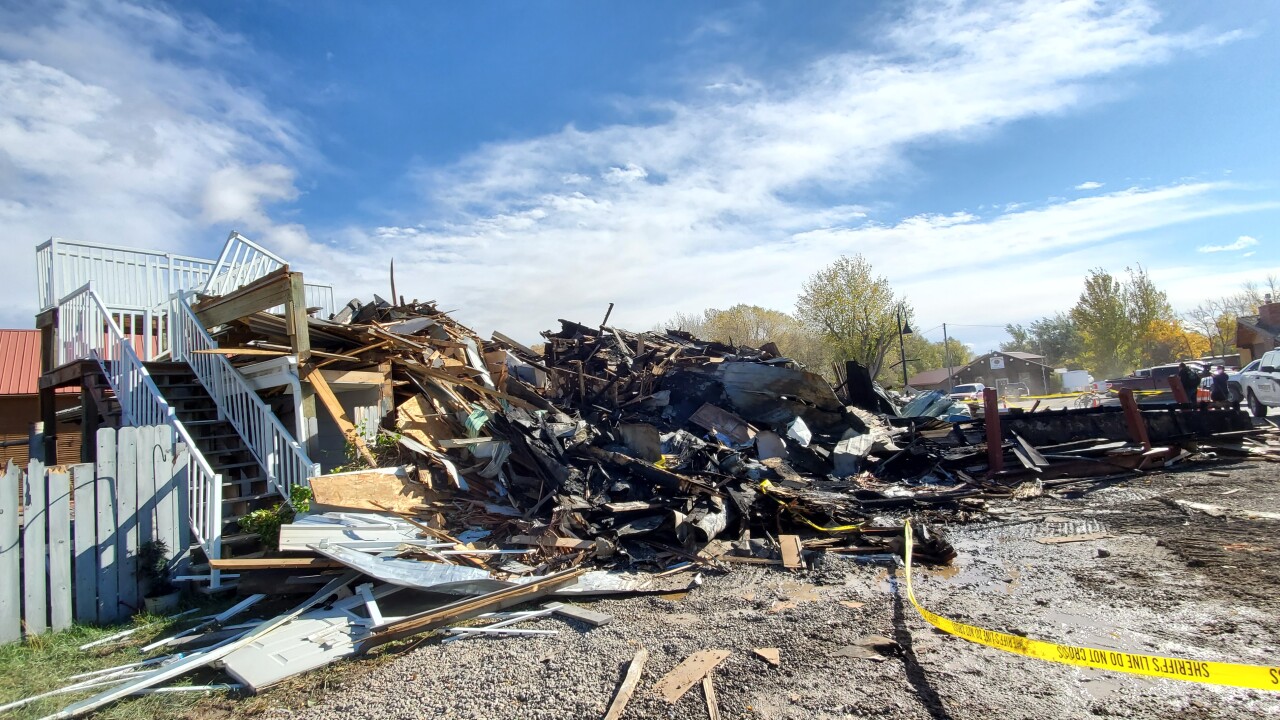 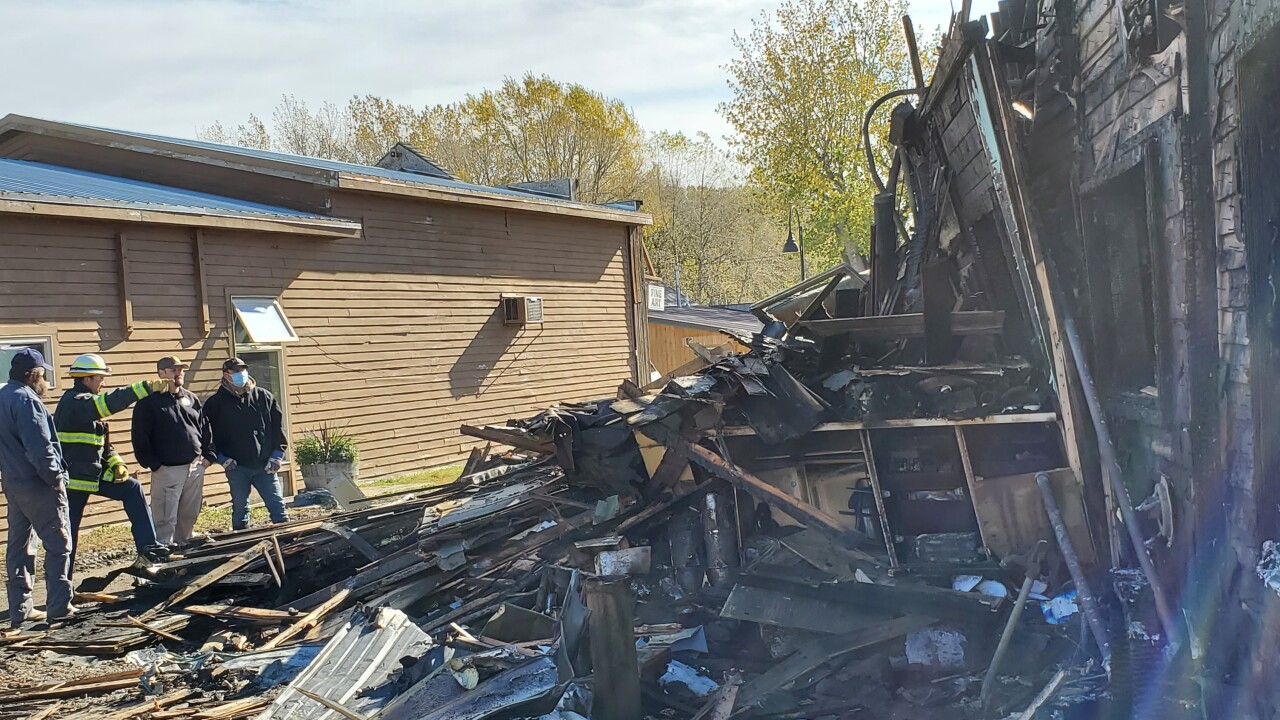 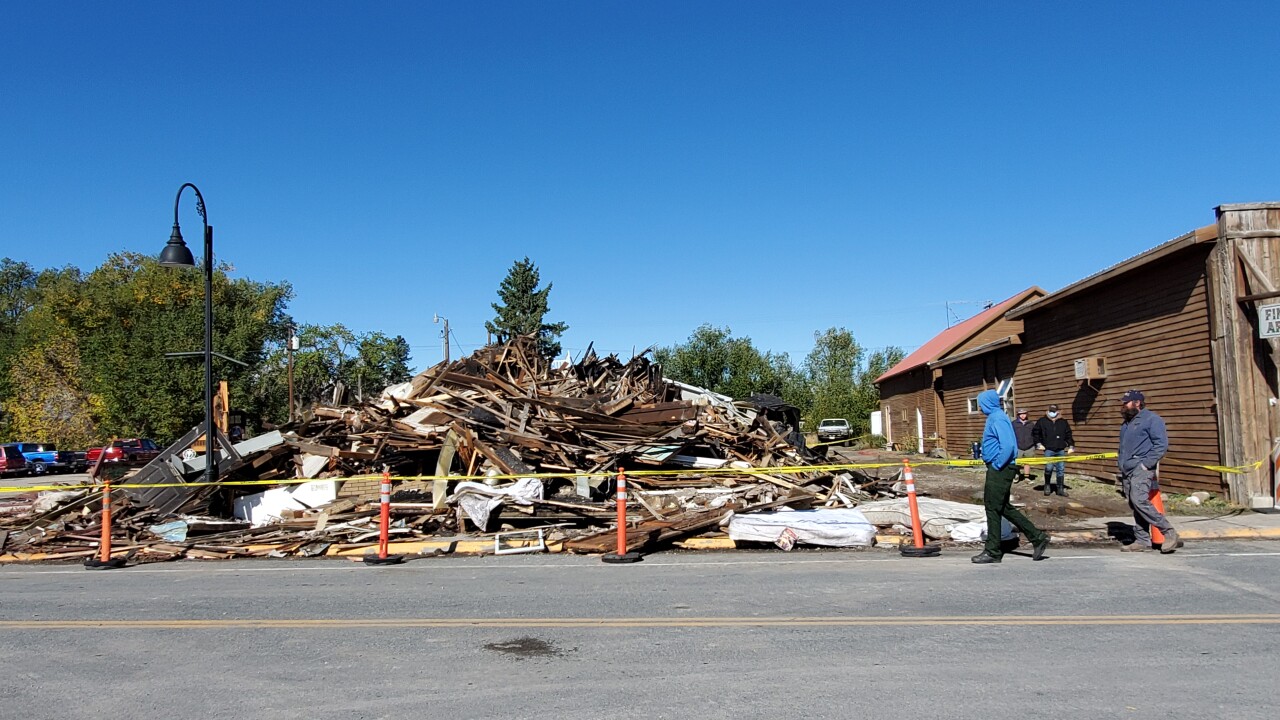 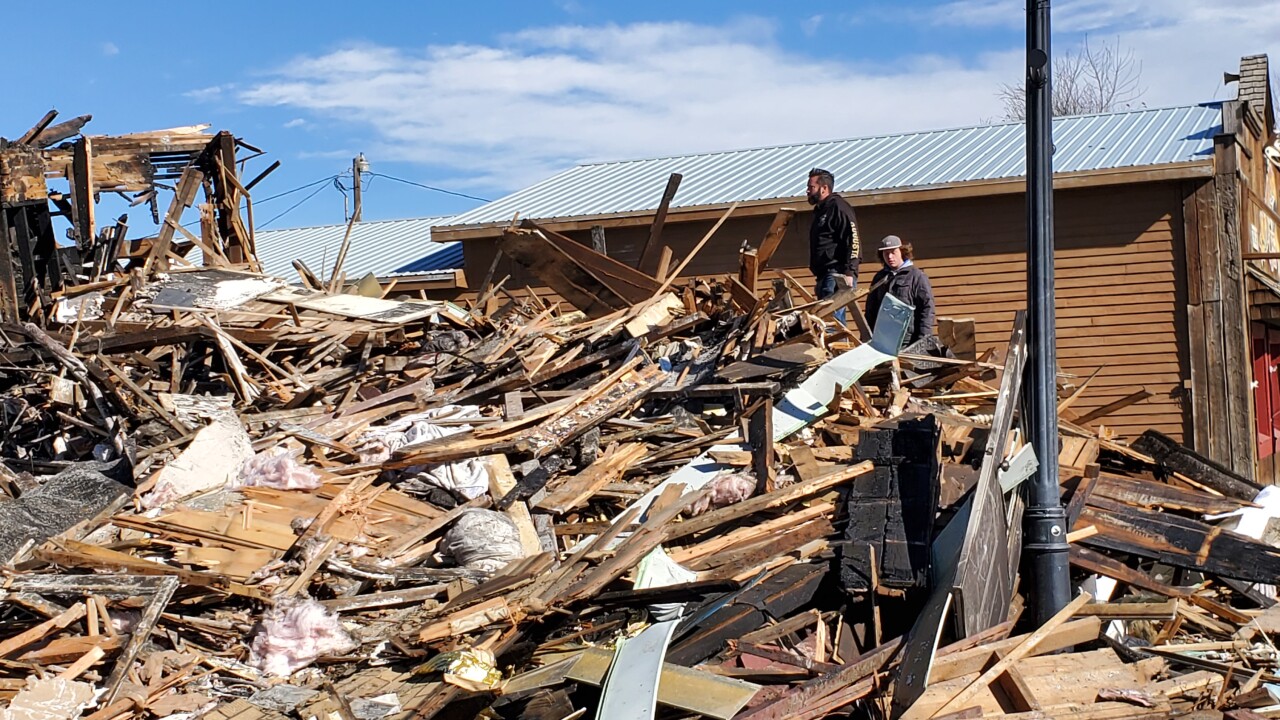 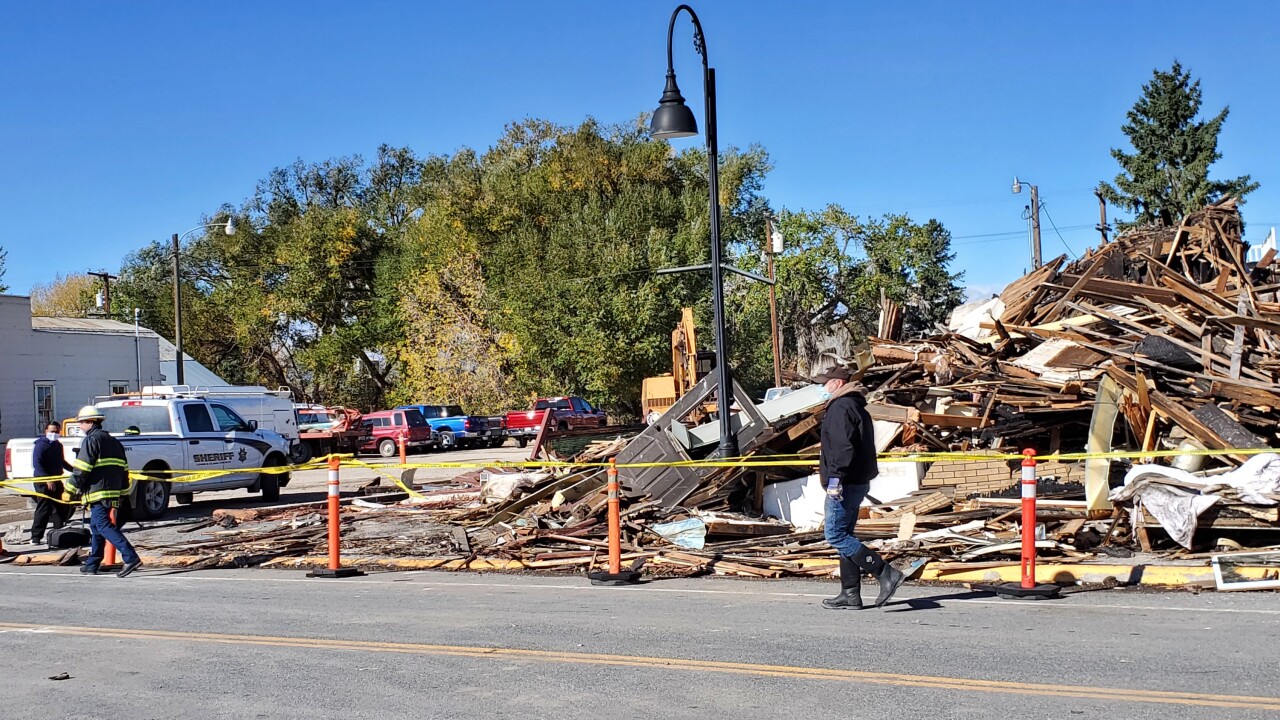 The Bunkhouse Inn was built in 1912 and stood in Augusta as a historic experience of true, old west accommodations. Then on Saturday afternoon, October 10, at around 1:30 p.m., a young girl came into the Buckhorn Bar, across the street from the inn, saying there was a fire through the windows of the Bunkhouse Inn.

The Augusta Volunteer fire chief was already in the bar. “There were other people outside and then, I told them to call 911,” said Chief Jason Mosher. “And so, I headed to the fire hall, and had met other department members up there and we rolled back down here."

They rolled back to a burning building that scattered to the ground around 9 p.m. Saturday night. The chief says they continued hosing water until about 1:00 in the morning Sunday, October 11. No one was reportedly injured except one firefighter, who suffered a minor eye injury. The Bunkhouse Inn owner felt sad to see history in flames.

“It's such a landmark for this community and for us, that's kind of what this was all about,” said Matt Folkman, owner of the Bunkhouse Inn. “And so, you know, when we saw the damage happening, that was my first thought is, you know, we're just erasing history. That was the sad part."
Matt is also grateful to the Augusta community for their support in the situation. Local businesses offered food and water to the firefighters, while community members were offering their own guest bedrooms for those who were staying in the Bunkhouse Inn.

"You just can't ask for more people to be so generous and wanting to help each other than around here,” says Lilly Miller, an Augusta resident. “It's just awesome and it's sad that it happened, but if it's going to happen in a place, I think [Augusta is] probably the best place to help each other."

A donation page has been set up; click here if you would like to help. The Augusta Chamber of Commerce expects to have fundraising events to help support the rebuild.

The cause of the fire is still being investigated. No nearby structures were damaged. The owner says the memories still remain alive of the Bunkhouse Inn. They are asking for everyone to share those memories on their Facebook page.

WATCH: Reactions to Bunkhouse Inn fire
Copyright 2020 Scripps Media, Inc. All rights reserved. This material may not be published, broadcast, rewritten, or redistributed.