Medicaid-expansion changes under fire, but it may not matter 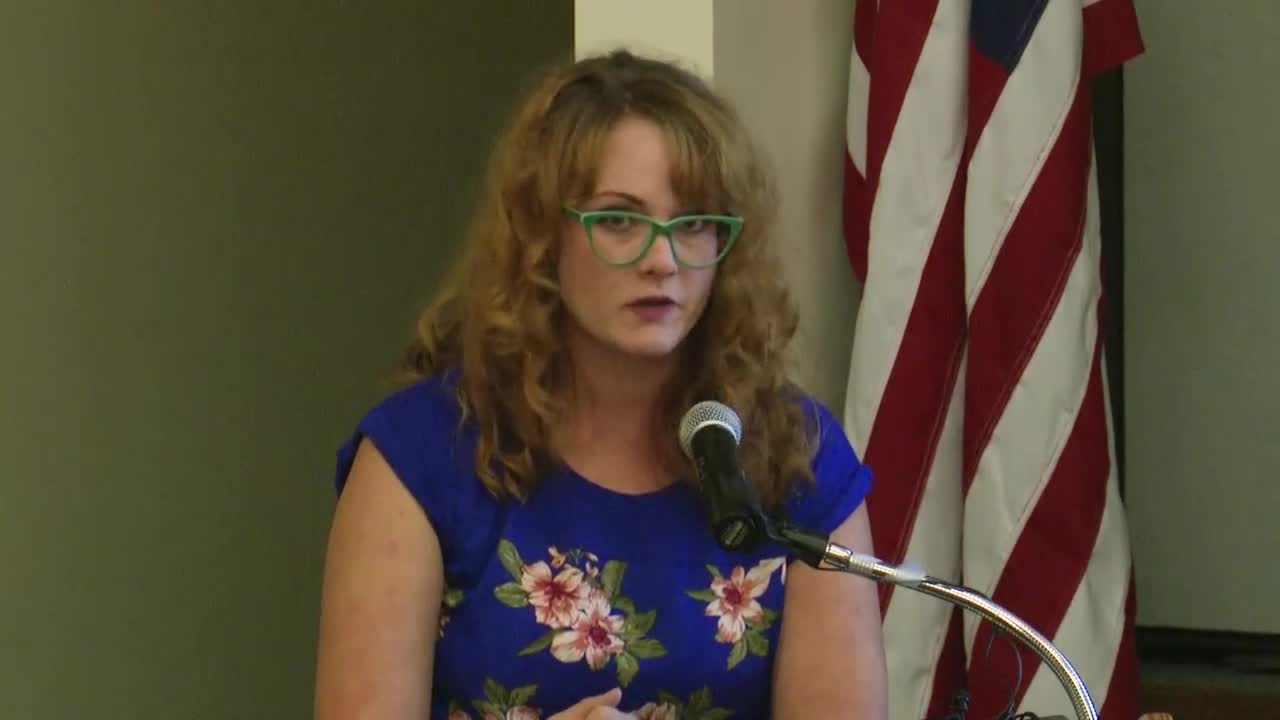 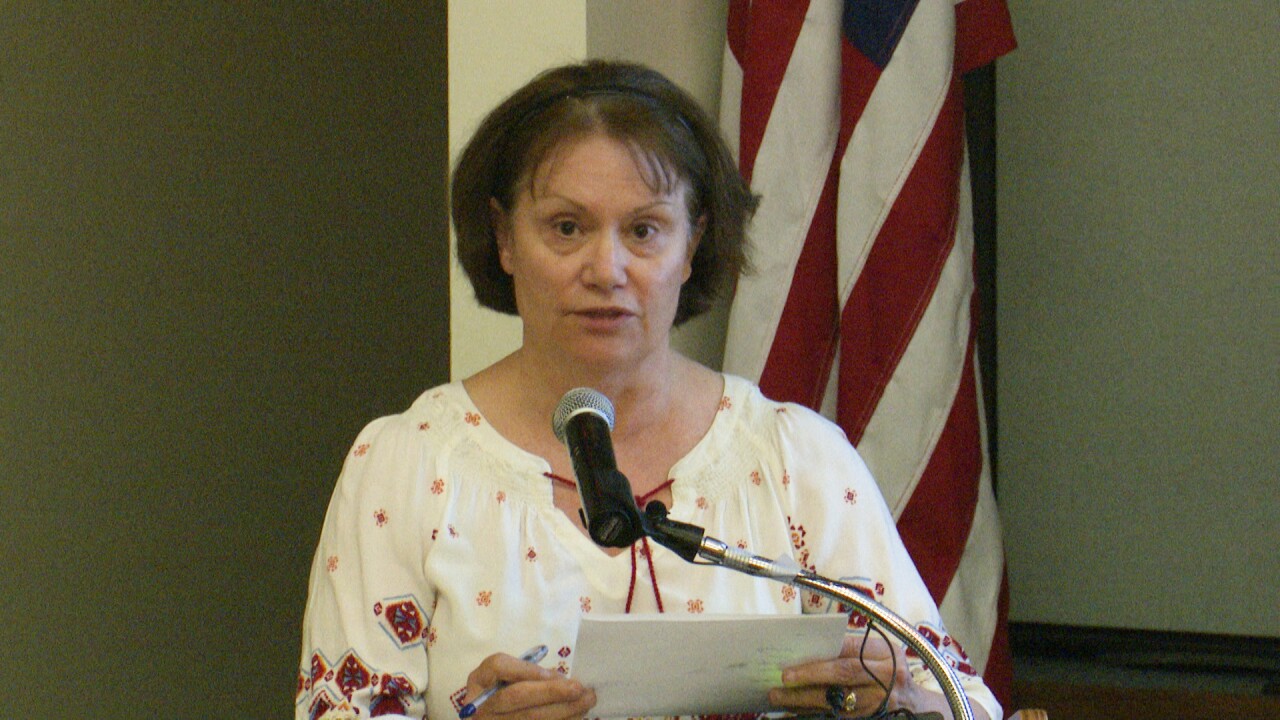 Supporters of Medicaid expansion, the program that provides health coverage to more than 90,000 low-income Montanans, said Thursday that proposed work requirements might mean deserving people will get kicked off the program.

“From my point of view, adding the work requirement and increased premiums are punitive,” said Michele Herrington, a speech pathologist from Helena who works with low-income families in Pondera County. “Let’s not make it even harder for them to take care of their families.”

But state officials indicated they may not have much choice in designing the proposed new requirements, because the Montana Legislature spelled them out in state law.

State health officials held required public hearings this week on the changes, which will be submitted to the federal government by Aug. 30 for approval.

The feds pay 90 percent of the costs of the $750 million-a-year program in Montana, and also must approve any adjustments proposed by the state.

The Legislature directed the changes when it voted to extend Medicaid expansion past a June 30 expiration date.

As of June 1, about 92,500 Montanans were covered by the government-funded health coverage. The program is open to adults earning up to 138 percent of the federal poverty level, or about $17,200 a year for a single person.

But under the proposed changes, many Montanans would have to work or perform “community engagement” for 80 hours a month, to qualify for the coverage. Community engagement could be a job, volunteer work, drug treatment, being a full-time student, or other activity, as spelled out in state law.

State health officials said Thursday they believe they can verify that three-fourths of those on the program now would meet the new requirement.

But as many as 26,000 participants may not, and would have to report themselves whether they do.

Rebecca Johnson of Montana City, whose adult son suffers from chronic mental illness and is covered by Medicaid, said he’s probably unable to meet the community-engagement requirements and would have difficulty reporting.

“You must realize that some people struggle with their intellectual disability to the point where they find paperwork, or the task to understand program requirements is so difficult, that they walk away,” she said. “They jeopardize their critical medical care, which helps stabilize their illness.”

The Trump administration has been approving states’ requests to add work requirements to Medicaid expansion eligibility, but some court decisions have struck down the requirements.

State officials said there’s no timeline for the Trump administration to act on Montana’s requested changes. Until it does, the program will operate under its current rules, they said.