Area 51: A deep dive into aliens, UFOs, and conspiracy 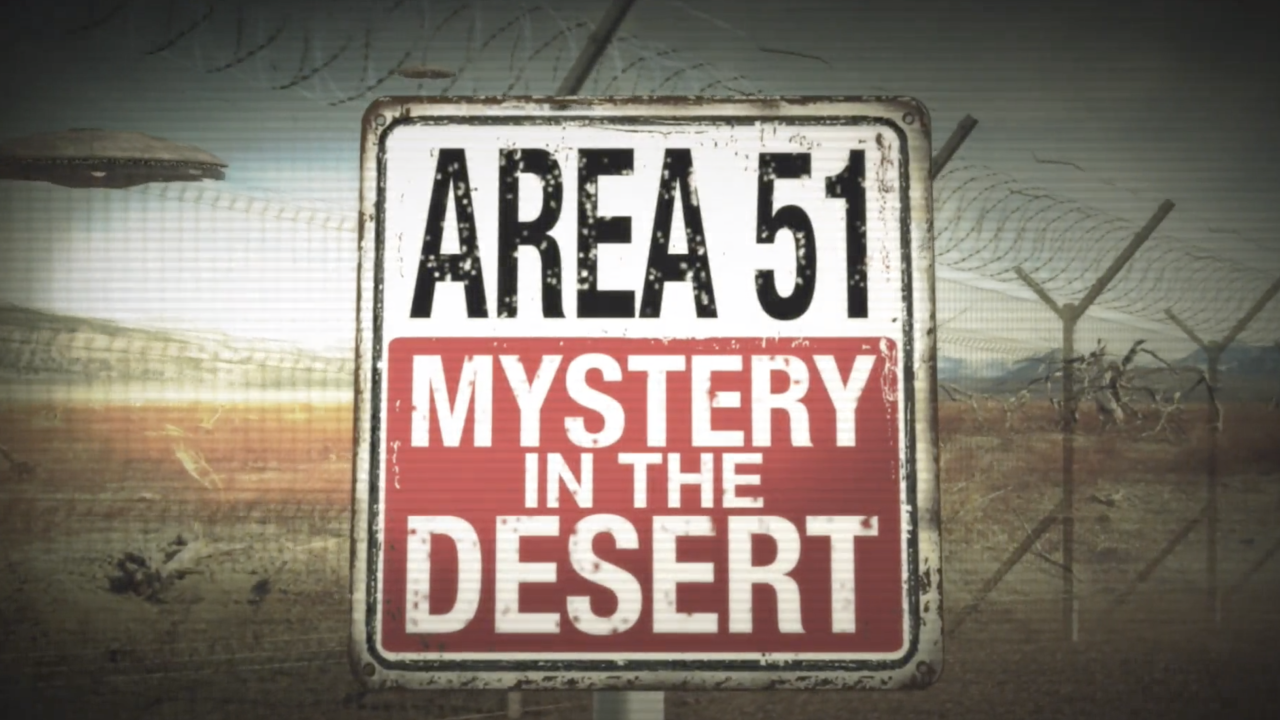 Aliens, unidentified flying objects, and conspiracies about “other life” have captivated the world’s attention for centuries. We took a deep dive into the culture surrounding extraterrestrial life.

The History of UFOs

The term “UFO” was coined in 1953 by the United States Air Force. Over the years it’s come to include many things people have seen in the sky.

For decades, “Area 51” in the deserts of Nevada has been shrouded in mystery with rumors that alien secrets are held inside.

In 1955, the CIA was looking for a secure location for to test the Lockheed U-2 spy plane. That location became what is now Area 51.

Nearly a decade earlier in 1946, more than 2,000 sightings were reported worldwide, primarily by Swedish military.

"There was a rancher by the name of Max Brazzle that was checking out the pasture,” Roth said. “He came across some debris field that had crashed there. And he discovered unusual material on the ground and allegedly bodies that appeared to be not human."

Legend has it some of the technology we have today came from reverse engineering from that era.

In the 1990’s the Air Force published two reports acknowledging events connected to Roswell. Both turned out to be nuclear test surveillance balloons, not UFOs.

Area 51 remains a training base for the Air Force and sightings continue to get reported.

Pascagoula: A town, a man, and a mystery

Pascagoula, Mississippi is known for a lot of things: the seafood, the shipyard, the hospitality. But back on October 11, 1973, two men were reportedly abducted by alien-like beings along the Pascagoula River, and it thrust the town into the national spotlight for a different reason. The story drew believers, investigators, non-believers, and, of course, the press.

Calvin Parker and Charles Hickson were fishing off a dock when the incident happened.

“It was so bright. It was blinding,” Parker said. “These lights was coming from inside a craft. Before we knew it, we both stood up. It was there. It was like a robotic creature and got to us. Two got a hold of Charlie and one myself. The very minute they grabbed me I felt an injection in my arm that settled me down a bit.”

He described his experience — one of the most detailed accounts of an abduction to date — to us.

“This female looking creature that looked more human than anything, she came out. Now she had regular facial features, the only difference I seen is her…these two fingers right here were longer,” he said. “She took this hand and ran it down the back of my throat, well I started choking naturally.”

Afterward, they were set back down near the river and contacted police, to whom they gave matching testimonies.

Their story made the front page of the Mississippi Press for more than a week, while Nixon’s presidency and the Arab-Israeli War were making national headlines.

Parker went into hiding for decades and refused to tell his story — until recently.

"I think I picked the right time to tell it, and I’ll tell you why,” he said. “If I had talked about this anytime sooner than what I did, the new would be worn off. Well, in this day and time we’re in, we have social media. Everybody carries a camera. aAd now I’m keeping the attention on it, and the people are a lot more conscious of what's going on.”

Parker wrote a book about his experience, and the town of Pascagoula accepts him and his story. In 2019, they dedicated a marker with his written account of that day. The marker can now be seen near the dock off of the Pascagoula River.

Being a UFO investigator involves more science and fact than you might think. A lot of sightings of strange objects in the sky are reported to them.

“MUFON is a nuts and bolts organization, which I really like and appreciate because I think these cases should be handled scientifically,” Katie Gibroski said. She is an investigator with MUFON, or the Mutual UFO Network. The non-profit was started in 1969 and has become a worldwide organization with an international presence. In 2018, MUFON investigated a total of more than 7,500 tips.

“The more you learn, the more questions you have, and that’s been the case for me,” Gibroski said. “Of all the planets out there, how can there not be life out there?”

Gibroski does a lot of research to figure out what people see when they report a sighting. She checks with local military bases and flight schedules. Around 80 percent of the time she can identify a sighting.

“I’m always looking to figure out basically what it is they saw,” she explained.

A Facebook event made by a man from Bakersfield, California took the Internet by storm. It was the highlight of meme pages for days, the reason the military had to issue a statement about the security surrounding Area 51, and the spark for multiple music events in Nevada.

“I just created a joke while I was playing video games man,” event creator Matty Roberts said. “It’s taken off into this absolutely wild monster.”

Roberts created a Facebook page called “Storm Area 51: They can’t stop us all”. The event page grew to over two million people saying they were attending, and another million saying they were interested.

Event hosts prepared for months. Connie West, owner of the Little A’Le’Inn in Rachel, planned “AlienStock”. George Harris with the Alien Research Center in Hiko planned “Storm Area 51 Basecamp”, and Roberts ended up doing his own event out in Las Vegas. The festivals had law enforcement on high alert — and fully staffed — over the September 20th weekend. However, the events saw a smaller turnout than expected.

Officials expected up to 30,000 people to come out to Rachel and Hiko, Nevada, small towns north of Las Vegas. No more than 4,000 people total attended the two desert events.

And no one actually stormed the gates, but there were a total of seven misdemeanor arrests relating to the festivals that weekend.