Flathead film festival draws filmmakers from across the world 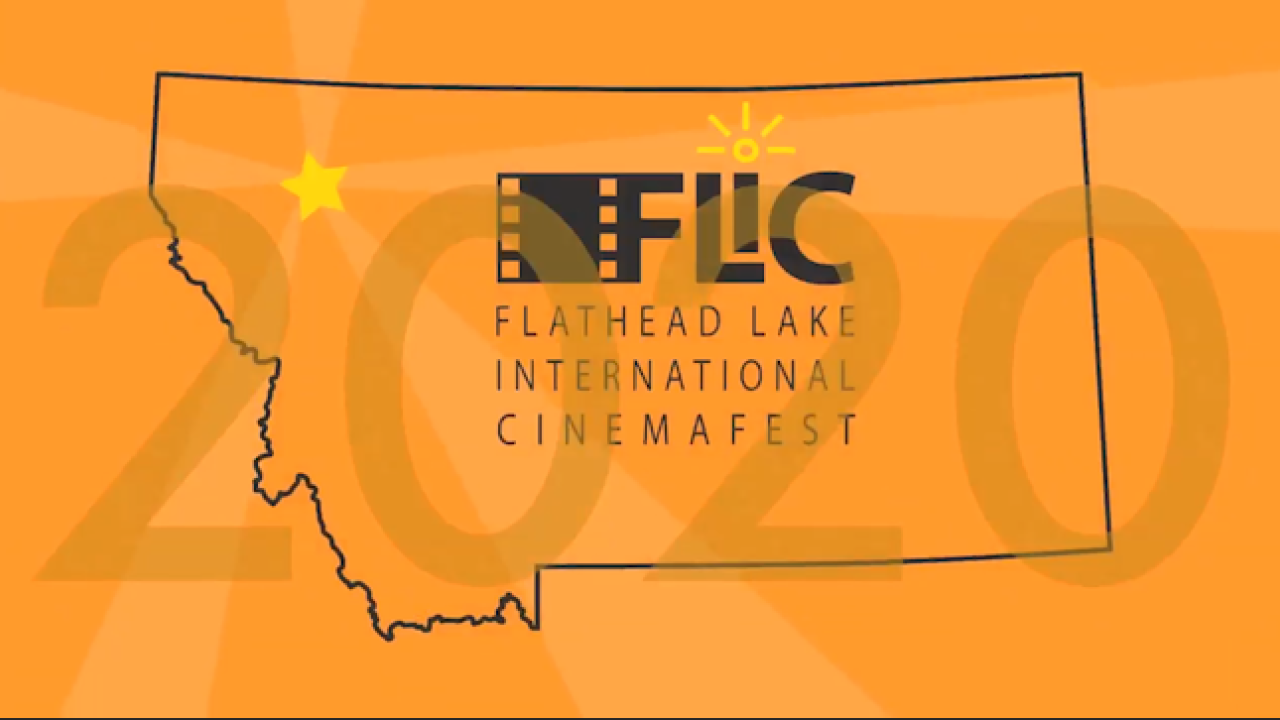 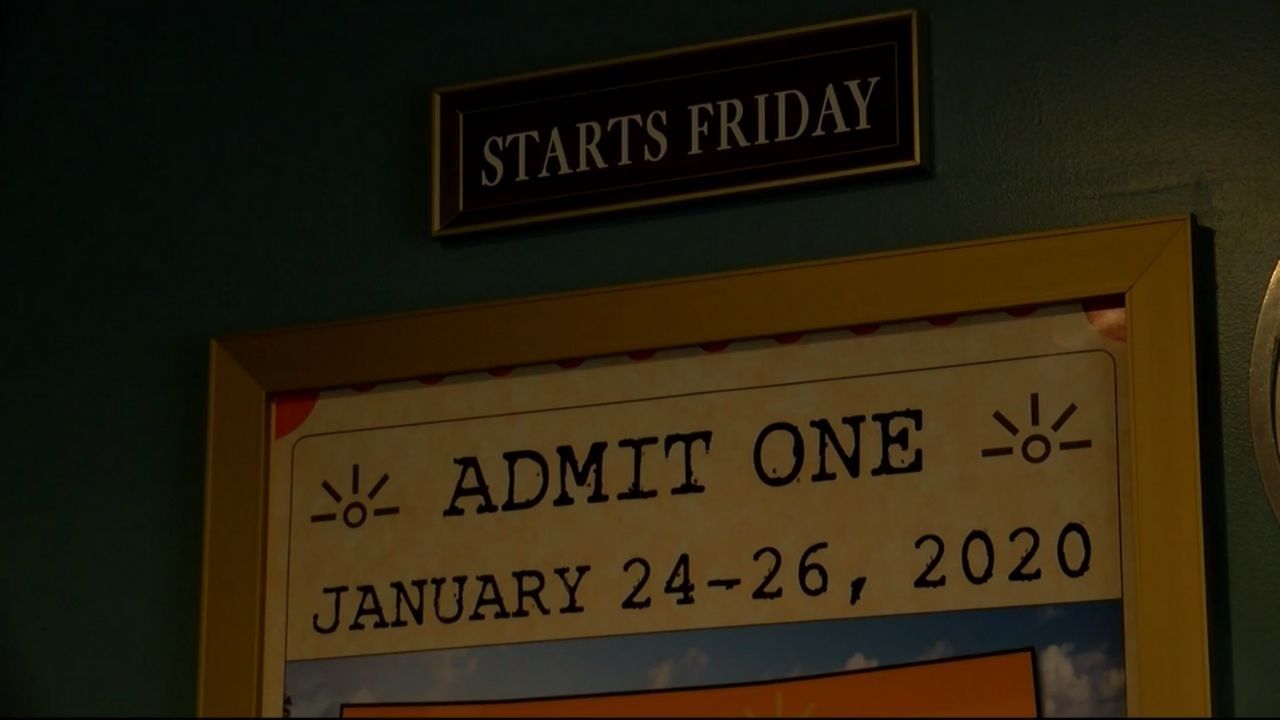 The festival opens Friday night and runs through Sunday with 64 films being shown at Showboat Cinema.

Showboat Cinema owner Becky Dupuis says the 2 screen movie theater fills up on a first come first serve basis during the festival, seating 143 patrons to capacity in each theater.

She says David King formats each film submitted to the festival to run just like a blockbuster movie.

“These films come in all sorts of formats and he converts them all to a DCP format which works on our digital projection systems so I can get them all programed in with all the cues so they just run like our regular films,” said Dupuis.

Unger has a documentary on a Polson high wrestler’s pursuit of a state title, and a short film centered around a mysterious janitor filmed at showboat cinema.

Unger has visited the festival as a fan the last two years, but feels inspired to submit his own work this time around.

“I’ve been coming here for probably about like two years and I’ve always loved movies and I kind of started watching the movies here and started thinking well there’s stuff there that I can do, and that really ignited an interest in me and this was kind of like the first film festival I’d been to, so I was like this is a good place to start,” said Unger.

One feature length documentary being shown at this year’s festival is the journey of musicians Jim and Sam.

The Los Angeles based performers traveled to Polson to showcase their film and play a concert in partnership with Mission Valley Live.

Their film ‘After So Many Days’ tells the story of their quest to travel the world and a play a concert 365 days in a row.

“365 days of footage and then it was a year of digging through that footage, carving out the story, really figuring out what to leave in, what to take out,” said Jim.

The films vary in length and subject matter ranging from 2 minute short docs to 2 and half hour feature length movies.

He says the festival is just another way to showcase the beauty and hospitality Montana has to offer.

“Our goal is to provide a wonderful venue for people to gather around and love on cinema,” said King.