Lazy Bums and Beer for a Cause 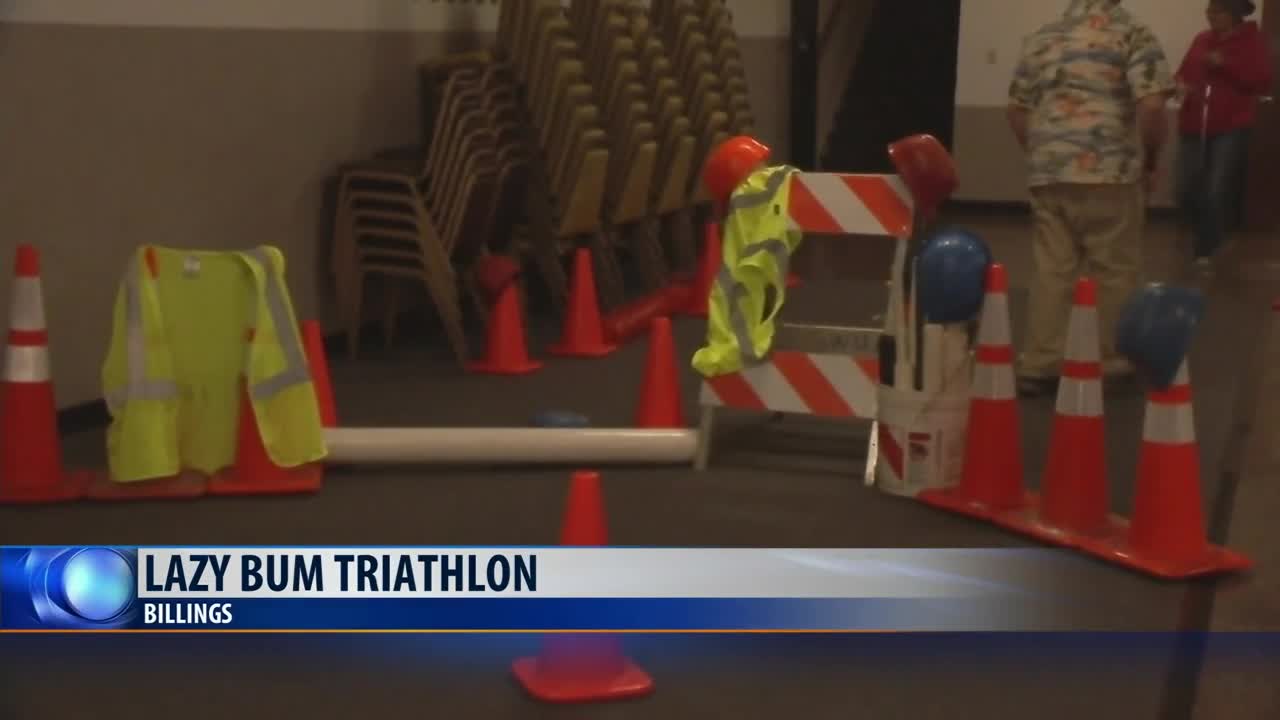 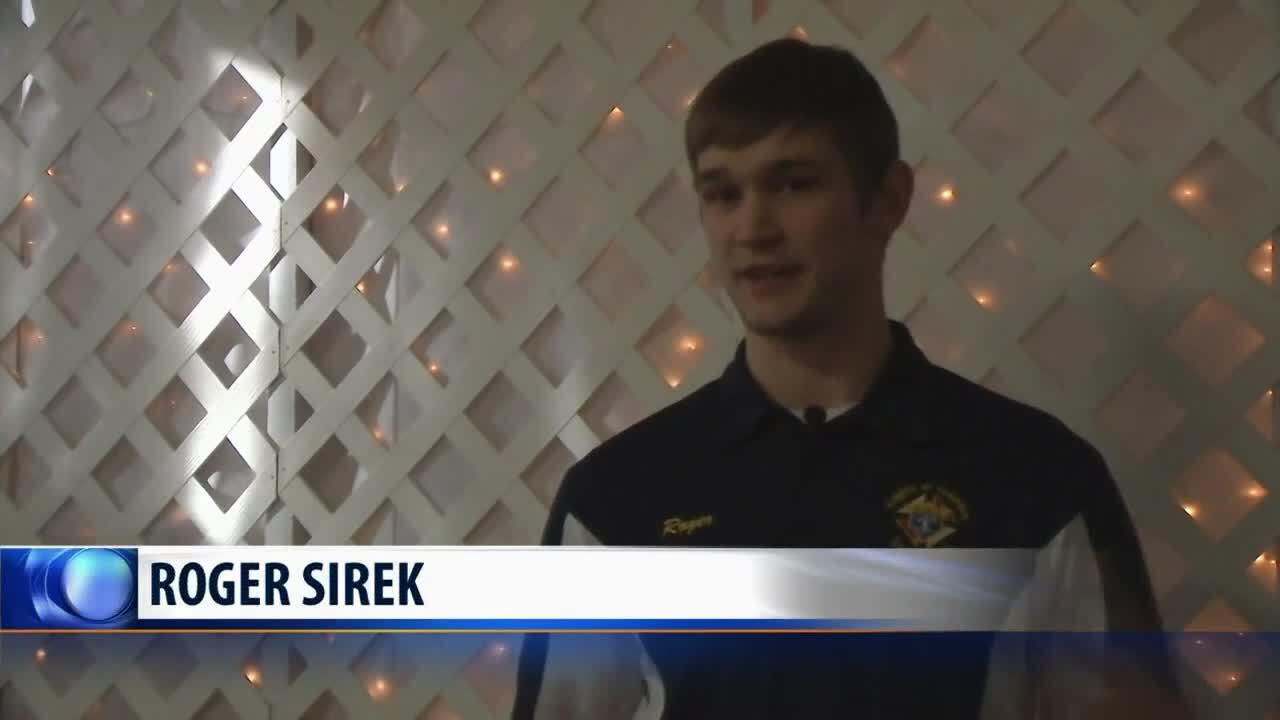 BILLINGS — The Columbia Club and the Knights of Columbus held the second annual Lazy Bum Triathlon in Billings on Saturday to raise money for Child Bridge Montana.

"They work with foster families and foster children and try to match them together here in the state of Montana. So all of the proceeds, everything we raise is going to Child Bridge. It was just something I felt... emotional about. So we are just getting together for a short afternoon just to raise money for a good cause," said Roger Sirek.

Sirek is the chairman of the Knights of Columbus and Coordinator of the Lazy Bum Triathlon. He created this event to raise awareness for the homeless youth in Montana.

The event was also designed to attract younger audiences to the Columbia Club.

More than just the younger crowd came to compete in mini golf, cribbage, and corn hole.

Sixteen teams showed up and paid the $50 entry fee for the chance to win the Lazy Bum Triathlon trophy.

The Columbia Club also held a raffle including a San Francisco 49ers cribbage board, a Mountain Dew Snowboard, and many other sports themed prizes.

All the proceeds from the event will go directly to Child Bridge Montana.

For more information on next year's Lazy Bum Triathlon, visit their Facebook Page.