Chase ends with two in custody in Jefferson County 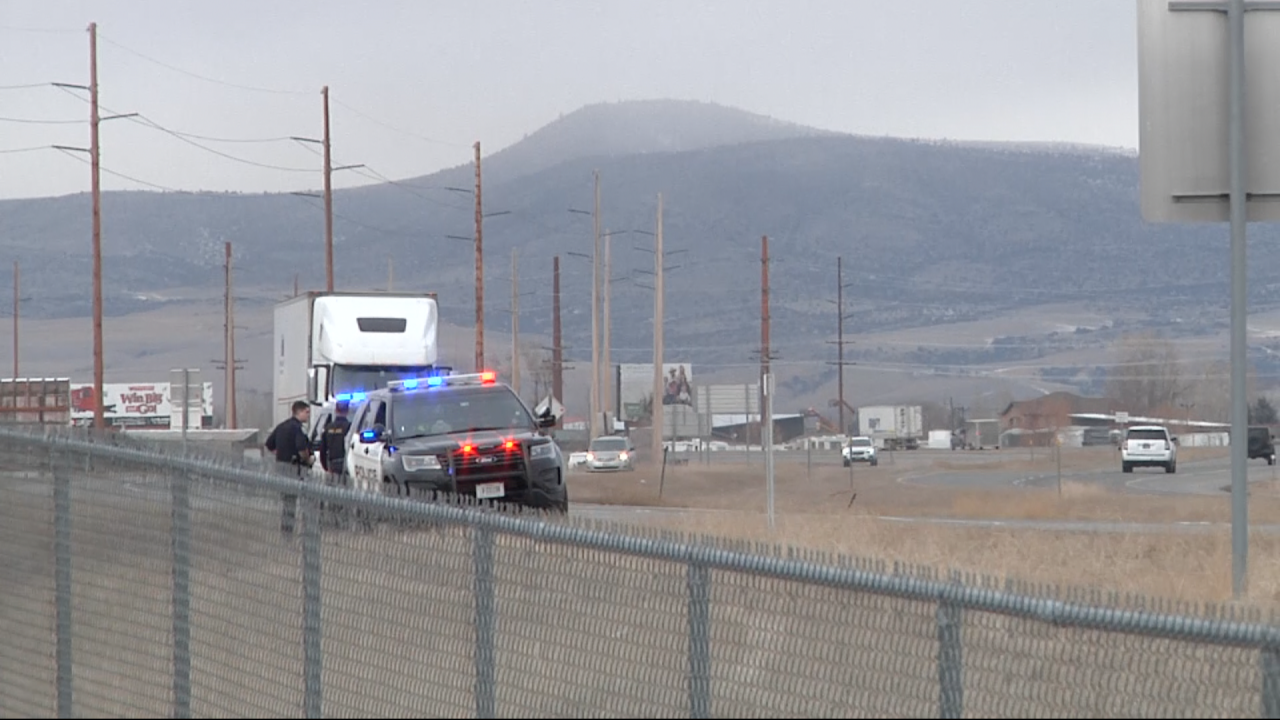 CARDWELL — On Thursday afternoon, the Bozeman Police Department tried to pull over a man for a traffic violation, and it turned into a nearly 3-hour long chase.

According to the Montana Highway Patrol, a man driving a GMC Sierra would not pull over for police and got on I-90 heading west.

The Gallatin County Sheriff’s Office and the Montana Highway Patrol were called and were staged along the highway.

The man stayed between 60-80 miles per hour so he could react to law enforcement's attempts to slow him down, including avoiding several spike strips, driving across the median, and driving down the shoulder of the oncoming lane.

The driver was eventually caught near Cardwell, west of Three Forks, after his car got stuck on a ranching road.

“Pursuits don’t typically last this long. This is the case where someone really doesn’t want to get caught and they will go until they either get away or their vehicle dies on them,” said MHP Trooper Cody Ruane. “And it’s just a postponement of what’s bound to happen.”

Nobody was injured in the chase, and the driver and female passenger were both taken into custody in Jefferson County.

Their names have not yet been released; we will update you if we get more details.