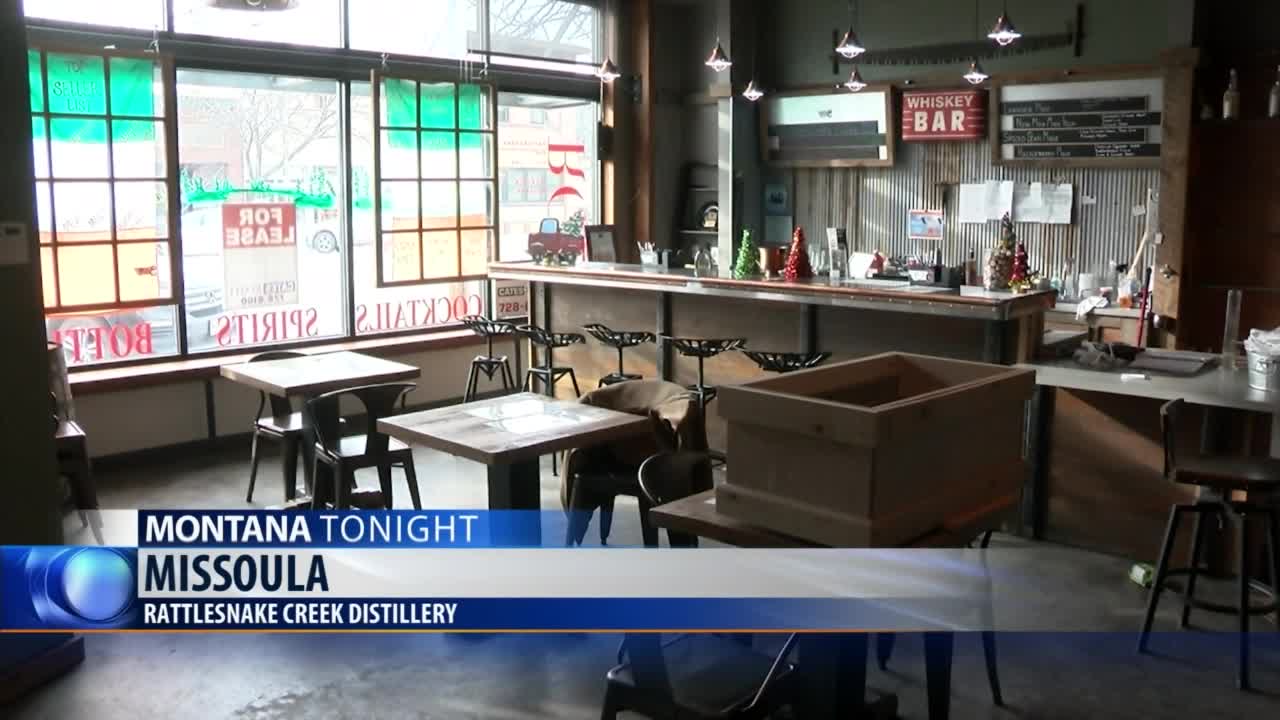 MISSOULA — Multiple downtown businesses have been opening new locations or moving to the Midtown section of Missoula.

Notorious P.I.G. , the DRAM Shop and Bridge Pizza have opened up new brick and mortars in Midtown and now a downtown distillery is looking to move into its new centrally located digs.

Rattlesnake Creek Distillery started in downtown Missoula in 2012 and opened its doors for its downtown tasting room in 2015.

Since then they have been distilling vodka, gin and whiskey under a name that is special to the Hogan brothers who own the business.

“We choose the name because we grew up in the Rattlesnake. It has a lot of meaning to us. I think you can back me up on this, but I think you have still caught more fish out of Rattlesnake Creek more than any other creek,” Sean said.

The downtown location served as a great starting point for the business but as they look to grow, they need the space to do so. “Ideally, we wanted to stay in one location from start to finish but it just didn’t work out that way,” Sean said.

The decision to move to Midtown offers a couple of perks for the distillery -- including a little more space for parking. The new location will also mean it will be easier to bring in the materials needed to make RCD spirits.

"We found that for us to receive materials -- everything from bottles to grain -- was a challenge here because of the way our door is configured and our landing area for bringing in materials,” Sean explained. “So, the new space has the ability to bring in larger loads which is important for us.”

It’s a great addition to all the things moving into the Midtown area.

“People are excited about Midtown. There’s a lot of fun neat things happening down there for us there. A lot of like-minded businesses in a very close proximity to our new location,” Sean said. “There is a number of things like the Dram Shop, Great Burn -- all right in the area very symbiotic with what we are trying to do.

The Hogans hope to have the tasting room open by the time their busy season starts up which is closer to the summer.