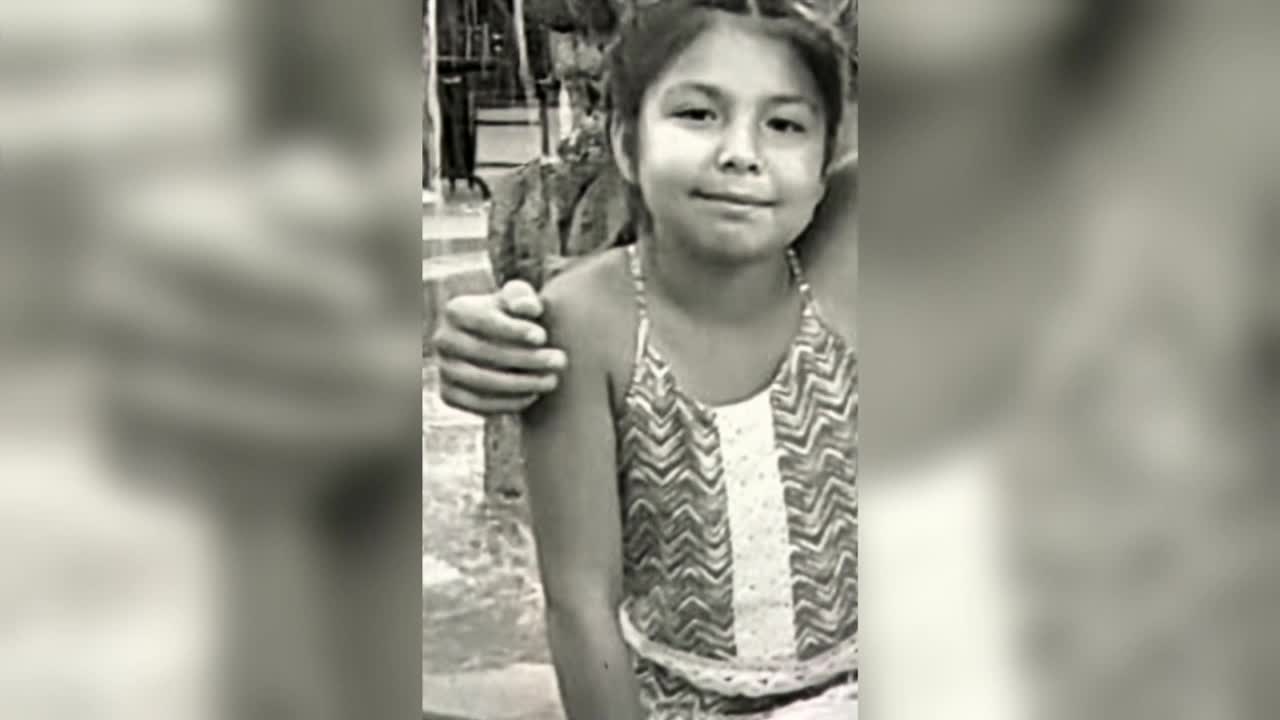 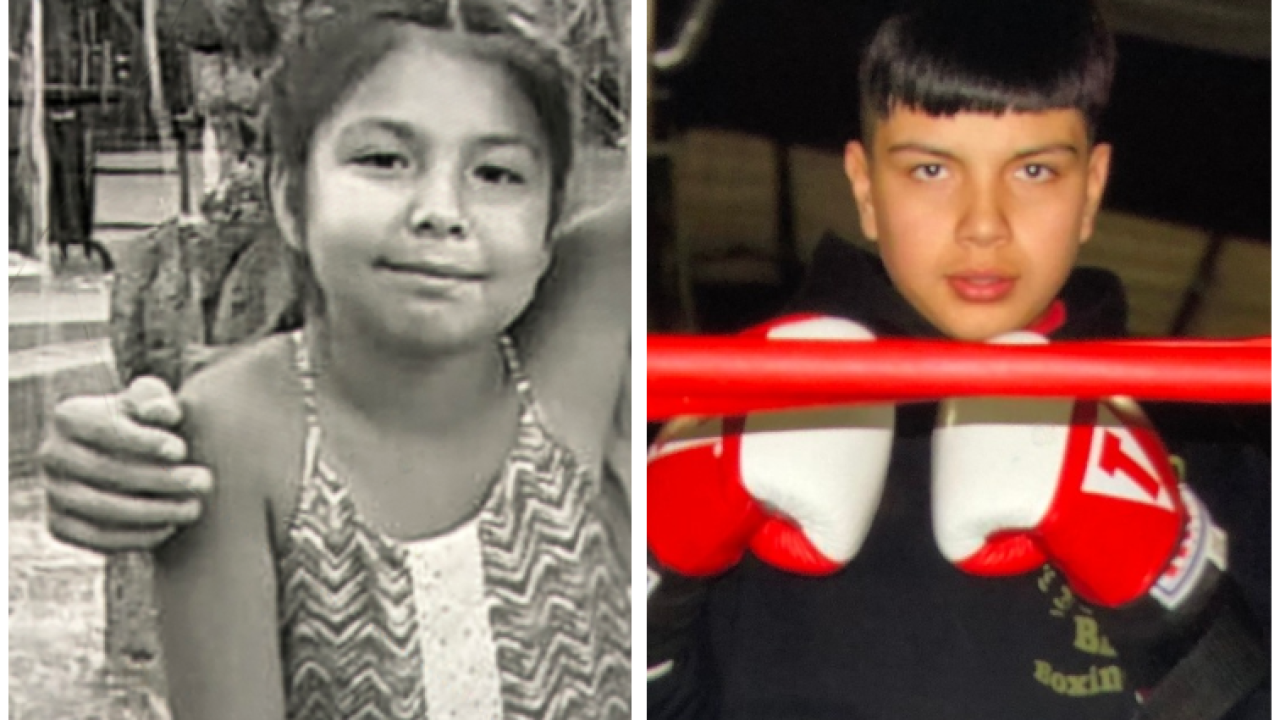 BILLINGS — Two Billings children that have been missing since Wednesday have been found safe on Saturday according to a Billings Police Tweet posted at 6 p.m.

2/8/20, 1753 hrs. Antonio and Valencia have been located and they are safe. Thanks to everyone that helped in locating them.

We do not know at this time the details into where they were while missing.

We will update if we receive any further information.