Suspect arrested in the homicide of Mark Anthony Luther 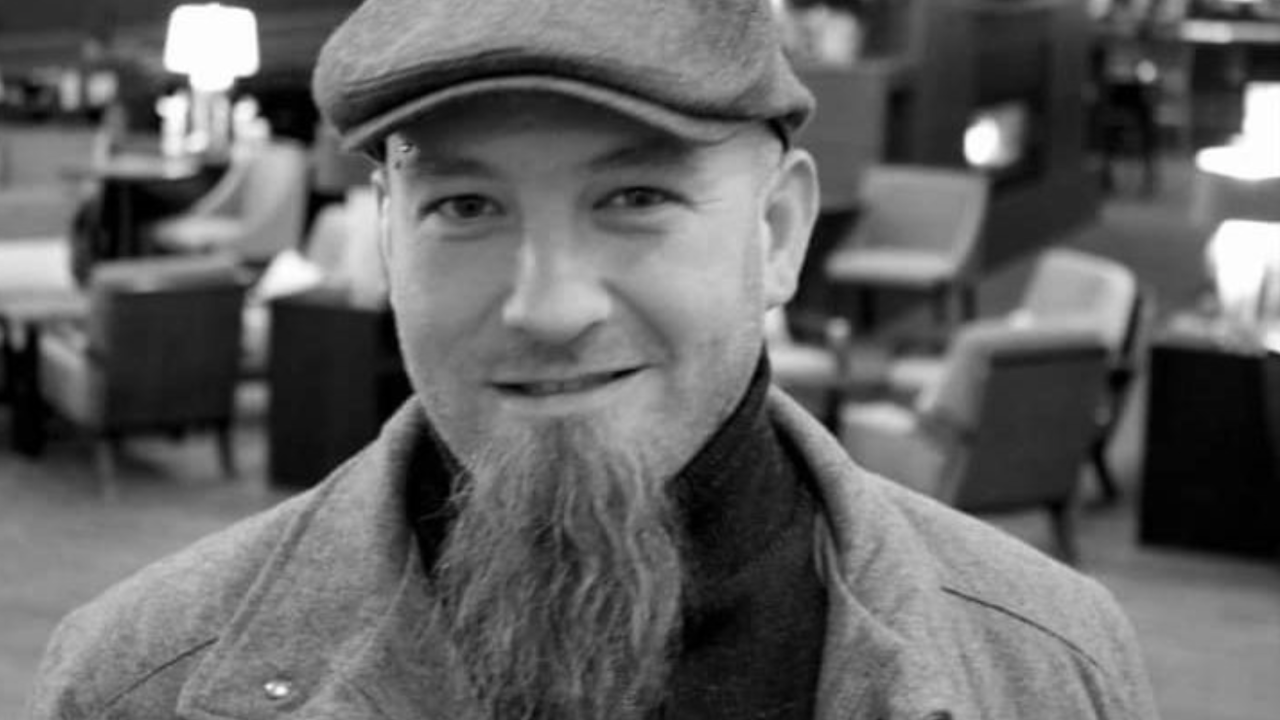 Authorities have arrested Corey Micheal Kelly after an alleged homicide in the Helena Valley on Lois Drive.

According to Lewis & Clark County Sheriff Leo Dutton, Kelley was arrested just before 10 p.m. on Friday without incident on the 600 block of South California street. Dutton says Kelly and the victim, 37-year-old Mark Anthony Luther, got into an argument that morning.

Authorities allege Luther presented several weapons during the argument and claimed firearms were loaded. Investigators say that's when Kelly picked up a small caliber firearm and shot and killed Luther.

Dutton says witnesses helped identify Kelly as a suspect. Kelly is being held in the Lewis & Clark County Detention Center.

The investigation is still active; the Sheriff’s Office has not yet released any details as to what happened to Luther.

Kelly, 31 years old, could make an appearance in the Justice Court as early as Monday; his booking photo has not yet been released.

A donation page has been set up for the Luther family; click here if you would to help.