DISH subscribers: how to view our content
NewsU.S. and the World

$600 weekly unemployment payments will run through end of July 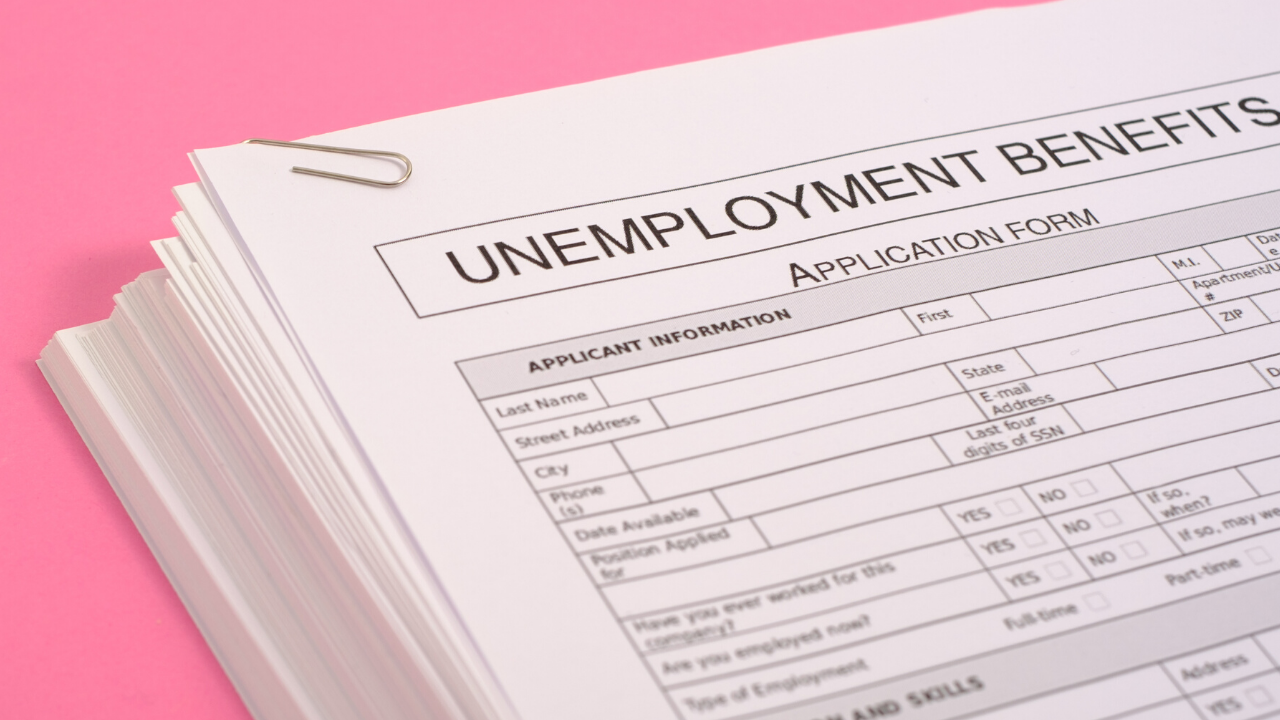 The payments are part of the CARES Act, which Congress voted on last month and Trump signed on March 27.

When the payments will be available will vary by state, as the federal government works with the states to administer the program. The program will run through the end of July.

The program is being fully funded by the federal government.

As states begin providing this payment, eligible individuals will receive retroactive payments back to their date of eligibility or the signing of the state agreement, whichever came later, the Department of Labor said.

“The $600 weekly unemployment compensation boost included in the CARES Act will provide valuable support to American workers and their families during this challenging time,” said Secretary of Labor Eugene Scalia. “The Department will continue to provide guidance and support to the States so they can administer the important new benefits under the CARES Act while guarding against fraud and abuse in their Unemployment Insurance systems.”