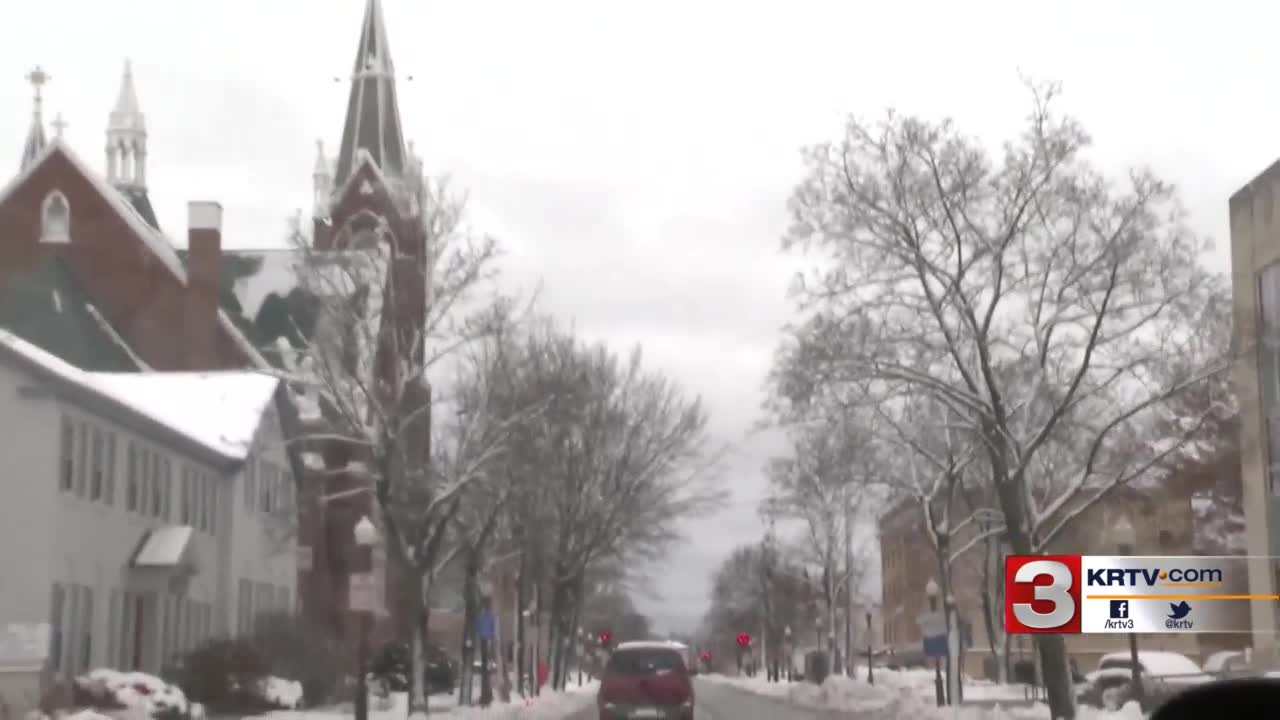 This winter, as snowstorms hammer communities and cities across the country, you might find yourself partaking in a fun, winter tradition...snowball fights.

However, some people should think twice before they throw a snowball.

Caillen Blanchard, a Wausau resident and fourth grader says, “I didnt' know that!”

Throwing a snowball at my cameraman on privately owned property is perfectly legal.
But turn around to the street and you could face a fine.

Mayor Robert Mielke says its perfectly okay on your own property but when it comes to common areas such as the street, it can be a problem.

“It's really in the interest of public safety. A lot of it is just consideration and common sense. You don't throw stuff at people, period.”

Mielke says the ordinance was brought forward years ago after some issues with people throwing projectiles.

And that part of it is to protect the city from litigation.

But--no one can really think of a time anyone was fined for it.