Vaughn Volunteer Fire Department is getting a new truck 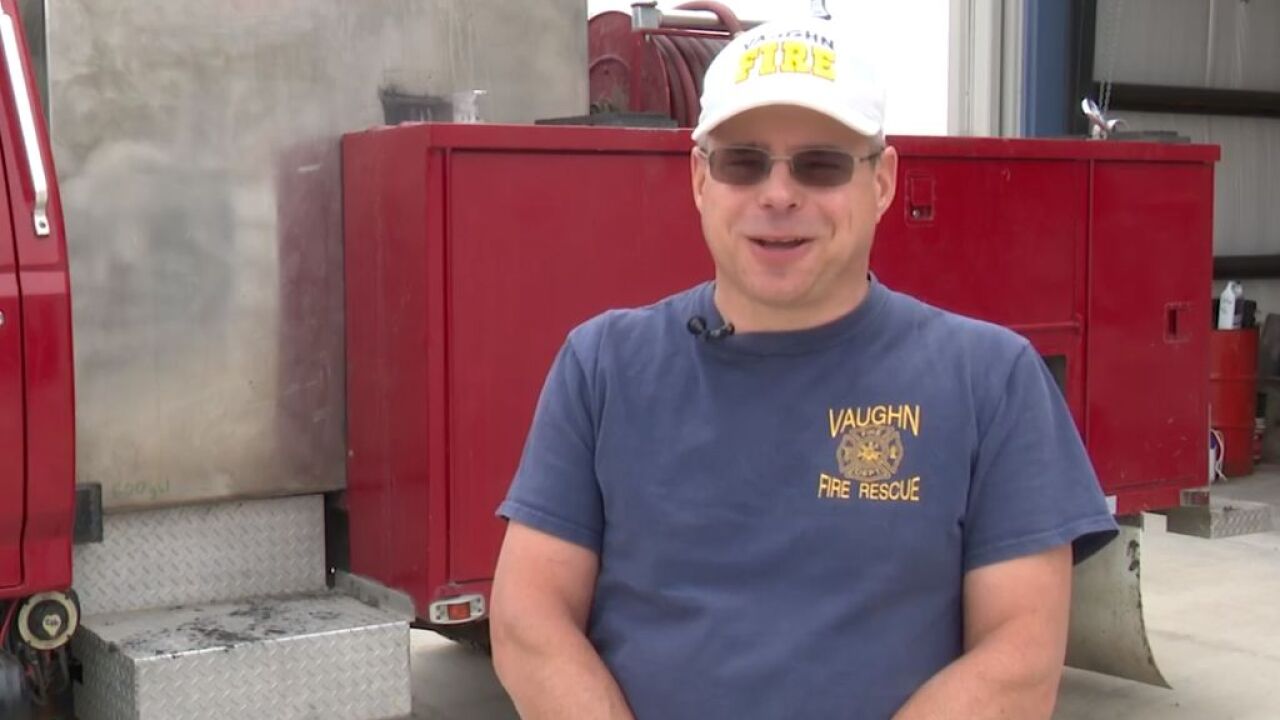 VAUGHN — The Vaughn Volunteer Fire Department’s wildland firefighting capabilities are getting a much needed update thanks to a $330,000 grant.

After more than a half century of service, first with Sun Prarie’s fire department and now with Vaughn’s, wildland firefighting truck 1405 is being retired.

“The year by itself is a reason to have it replaced. We would like to see apparatuses no more than ten years old,” said Vaughn VFD Assistant Chief Kenneth Hanks. "We’re still working with a manual transmission, old stuff, which is easy to replace for most of the common parts. But some of the bigger stuff, like clutches, become a problem.”

But perhaps the most important upgrade the new truck will have is the ability to spray water on a fire from inside the cab of the truck. “Right now, we’ve got to have a firefighter outside to pull out the hose line and we’ve got to have them right in sight so we don’t drive over top of them,” Hanks said.

He explained, "It’s kind of a force multiplier. We can do a lot more with a specialized wildland truck like that than we can dragging hose and having a firefighter right outside the door and trying to keep an eye on him to keep him out of the fire and keep the truck out of the fire. There’s times the visibility is so bad you can’t even see the firefighter."