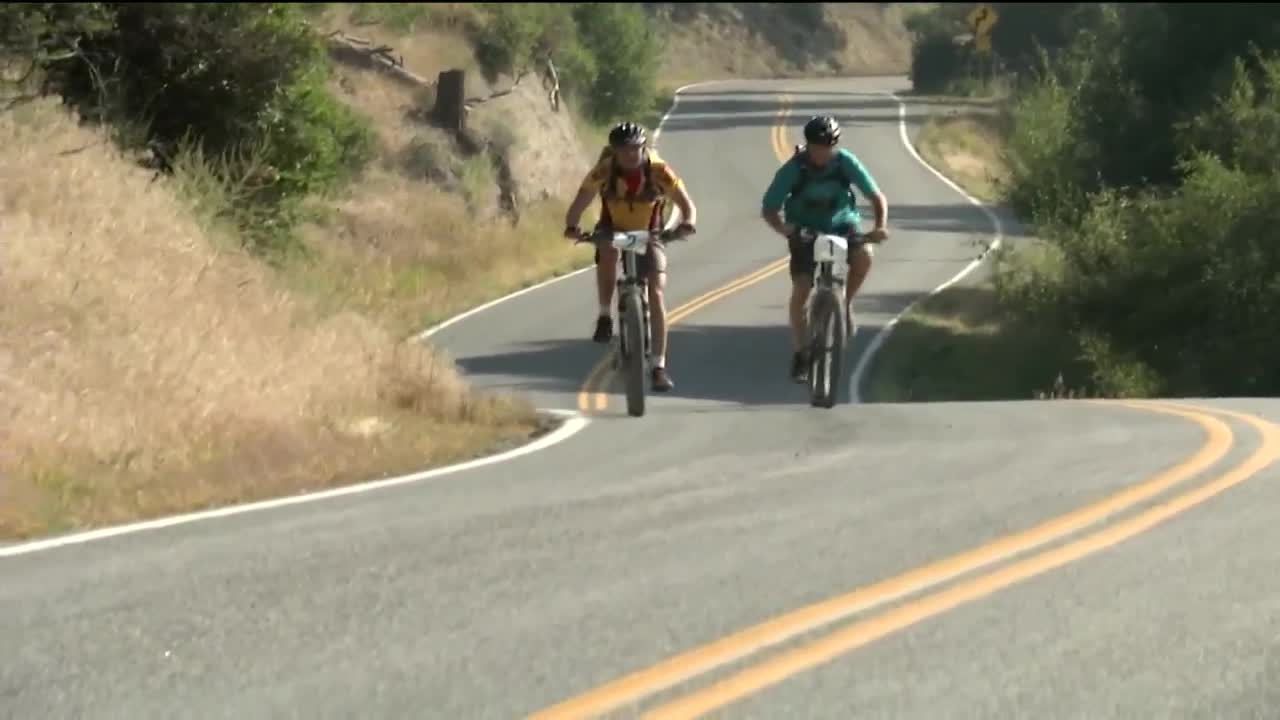 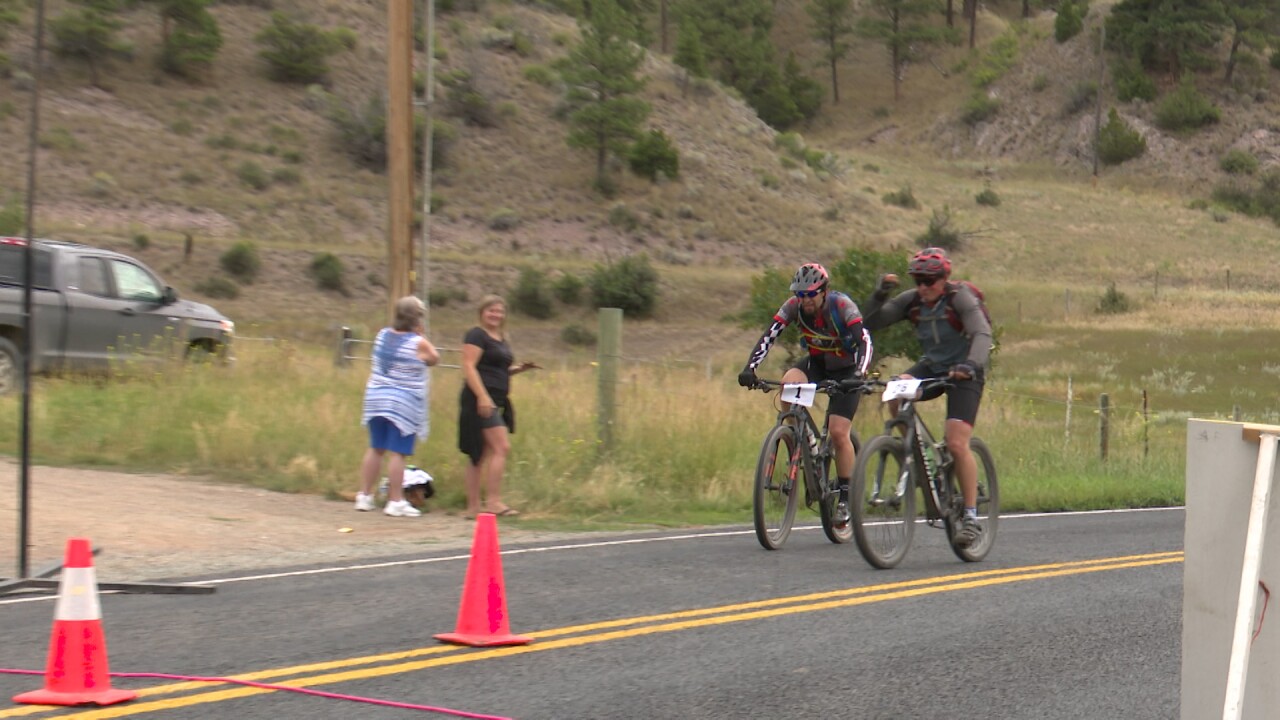 Normally one Saturday in August, the roads around York are filled with people who came up to take part in the annual 38 Special mountain bike ride. This year, though, the event will look much different than it has in years past.

Organizers have announced they will make the 38 Special a virtual ride this year. It’s the latest Lewis and Clark County event to take that step in response to the restrictions created by COVID-19.

“It was going to be either something that we got everything ready for and then the rug was pulled out from underneath us due to safety concerns, or we’d get smart and do it ahead of time,” said Keith Ouzts, chief of the York Volunteer Fire Department.

Organizers are now giving people a variety of options for still participating. They can bike, run or walk 38 miles – either on the traditional route around York or in any other location, and at any time between Aug. 15 and Oct. 15. Those taking part will track their route using GPS, then submit their results to the organizers.

In addition to the 38 Special, organizers are also taking virtual registrations for the 76-mile Spirit of 76, and for the shorter Lucky 13 Family Fun Ride.

This year, the event is embracing the unusual circumstances – even offering an award for the person who completes a 38-mile ride farthest from York.

The 38 Special is one of the largest annual fundraisers for the York Volunteer Fire Department. Over the last decade, it has brought in around $100,000.

“York has such a small tax base to draw from to help pay for firefighting equipment, engines, brush trucks – they’re not inexpensive, so the fundraising definitely helps us offset the costs or outright be able to make some purchases,” Ouzts said.

Ouzts said the department is facing some large costs this year, including $40,000 in repairs on one of its engines and another engine that needs to be replaced. In addition, COVID-19 has also forced the cancellation of York Fest, which raises money for both the fire department and the York Community Association.

Ouzts said he appreciates the community support they’ve received through the 38 Special. He hopes this year’s changes will actually encourage more people to take part.

“It’s still a good time to get out and do something with the family and add up all of those miles, whether you’re riding or walking,” he said. “It can be fun either way now.”

If you’d like to register, you can do so through Oct. 15. You can find a link to the registration page on the York 38 Special website.